The German writer and essayist Hans Magnus Enzensberger, one of the great European intellectuals of the 20th century, died yesterday in Munich at the age of 93, the publishers Suhrkamp and Hanser announced on Friday at the request of their relatives. 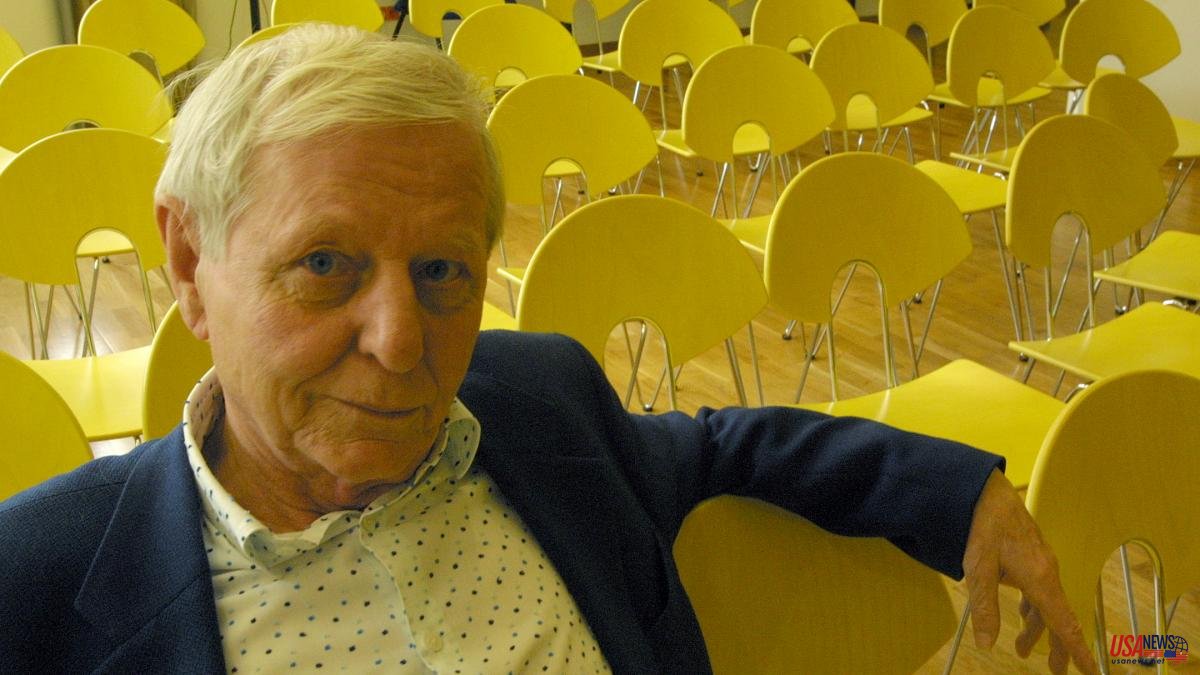 The German writer and essayist Hans Magnus Enzensberger, one of the great European intellectuals of the 20th century, died yesterday in Munich at the age of 93, the publishers Suhrkamp and Hanser announced on Friday at the request of their relatives. Enzensberger marked the intellectual panorama of the Federal Republic with his work and thought for decades, and he was always considered one of the most famous thinkers in the world. He leaves the legacy of an extensive and enormously varied body of work.

Hans Magnus Enzensberger was born in the Bavarian town of Kaufbeuren in 1929, before Adolf Hitler came to power in Germany, and he was 15 years old at the end of World War II. He studied German, Literature and Philosophy at the universities of Erlangen, Freiburg and Hamburg, and received his doctorate at the Sorbonne in Paris.

After working on the radio and working as a teacher, he began to write poetry in the late 1950s. And he no longer stopped cultivating all imaginable genres: novels, essays, plays, radio scripts, and children's books, as well as translating and editing, like when he founded the legendary Kursbuch magazine.

In an interview with La Vanguardia in 2016, the apartment in Munich that he used as a workplace, when this correspondent asked him how it was for everyone to consider him "one of the great German intellectuals of the 20th century", he replied laughing: "That's Just because I haven't died yet, ha ha. I do not make descriptions; the others are free to do them, I don't care. They have also called me chief ideologue, crypto-communist, renegade... It is not a serious matter. I was a Marxist by training, in the sense that I studied it.”

In Germany, he received the Georg Büchner and Heinrich Böll prizes, and in 2002 he was awarded the Prince of Asturias Award for Communication and Humanities. He lived in Norway, Italy, the United States and Cuba, and he analyzed with irony and lucidity the various transformations of 20th century Europe that he went through.