Barça starts today in Hungary the defense of its European crown against Pick Szeged (6. 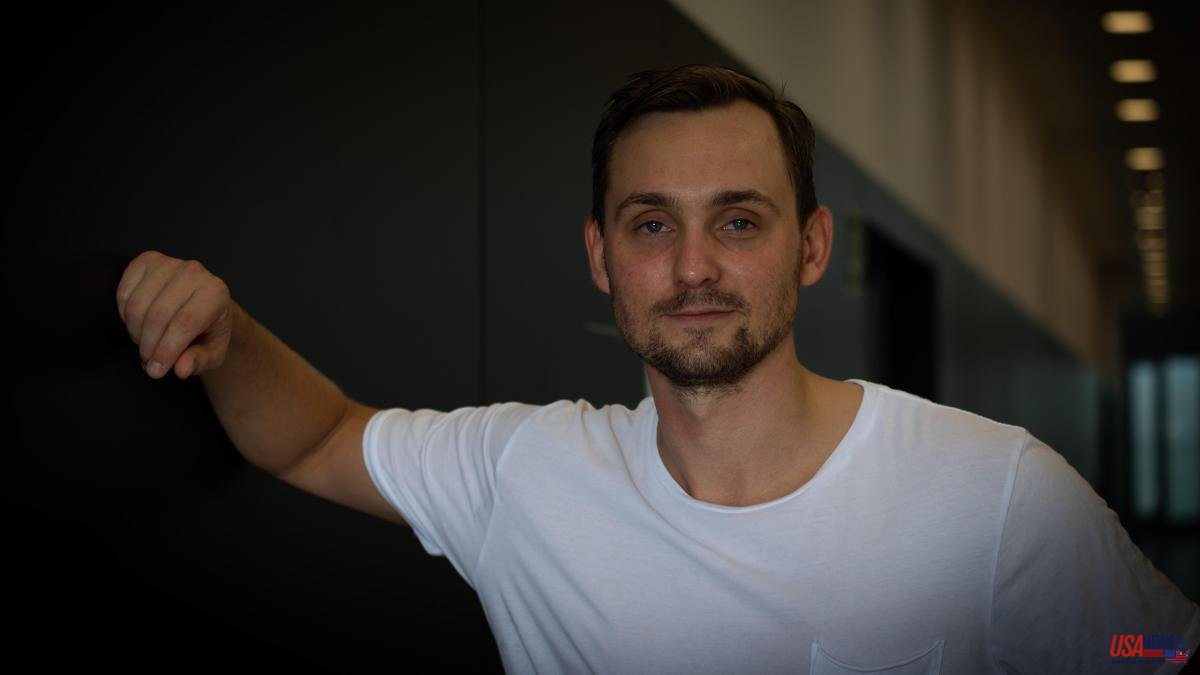 Barça starts today in Hungary the defense of its European crown against Pick Szeged (6.45pm). One of the novelties in Carlos Ortega's team is the Swedish Hampus Wanne (28), signed from Flensburg, chosen as the best left winger in the World Cup in Egypt'21, in which he was the third top scorer. Speed, effectiveness and commitment define this winger that he learned from Juanín García, as he explained to La Vanguardia before traveling to Szeged.

What leads a European champion to leave the best league in the world for Barça?

I felt that at Flensburg I had fulfilled my goals after nine years. So I thought of taking another step, going to Barça, with the best. It is a great challenge, learning new languages, a new technician.

Some time ago they contacted him to come...

The first time was in 2017 [David Barrufet called him], but it was impossible. I was younger, the biggest club wanted me, and I got a little angry. But I always had in mind that there would be another time.

Did you have other options?

Yes, but I won't say which ones. Barça was the best. They are in the Champions League every year, they are the most respected team and the biggest. I am proud to be part of it. Especially for someone who comes from Sweden. It is a dream because very few manage to play here.

What kind of team and companions have you found?

They are wonderful. It is a young group, with a very good team spirit. I'm surprised they all get along; It's not usual because there are a lot of people in a team and there are usually personal problems. But here everyone knows their role, his position, and I'm assimilating how the team works. They are friendly, they encourage me to speak in Spanish and Catalan.

What is required in your 3-year contract? Win 3 Champions?

It would be nice. I want to always give my best, show who I am like I did in Sweden and Germany, how I play, how I defend... And of course, fight and win as many games and titles as possible.

What does Carlos Ortega ask of him?

Especially on defense. I'm working a lot with Konstantin (Igropulo) and Tomas (Svensson, Ortega's assistants). For me, the way of playing defense is totally different. We run a lot here, I get a lot of advice. But it is not easy to receive ten tips a day, it is better to learn on my own.

Speaking of learning, he had three references when he was young...

Juanín was an idol at the Palau. What did you learn from him?

It's hard to say exactly what; his temperance, his serenity, perhaps. He was not the one who jumped the most or the fastest, but he scored 10 goals in each match. How did he do it? It's a bit of that calm and serenity that he had that he wanted so badly when he was younger. Juanín, Christiansen and Eggert had a great influence on me.

Can it be said that now Wanne has something of Juanín?

Nooo, I wish I was more like him. But it is difficult because he is one of the greatest. Above all I would like to be like him scoring goals and making it look easy. I don't know how he did it he... he is the talent of that generation.

As we saw this year it is not easy to win it. There are a lot of good teams. It is difficult for me to speak without knowing how they are, until we have been three or four days. Every year there is a team that has a fantastic season, like Aalborg two years ago playing the final against Barça.