The revolution in the contributions of the self-employed that Minister Escrivá has managed to agree with the social agents entails radical changes in the payment of contributions. 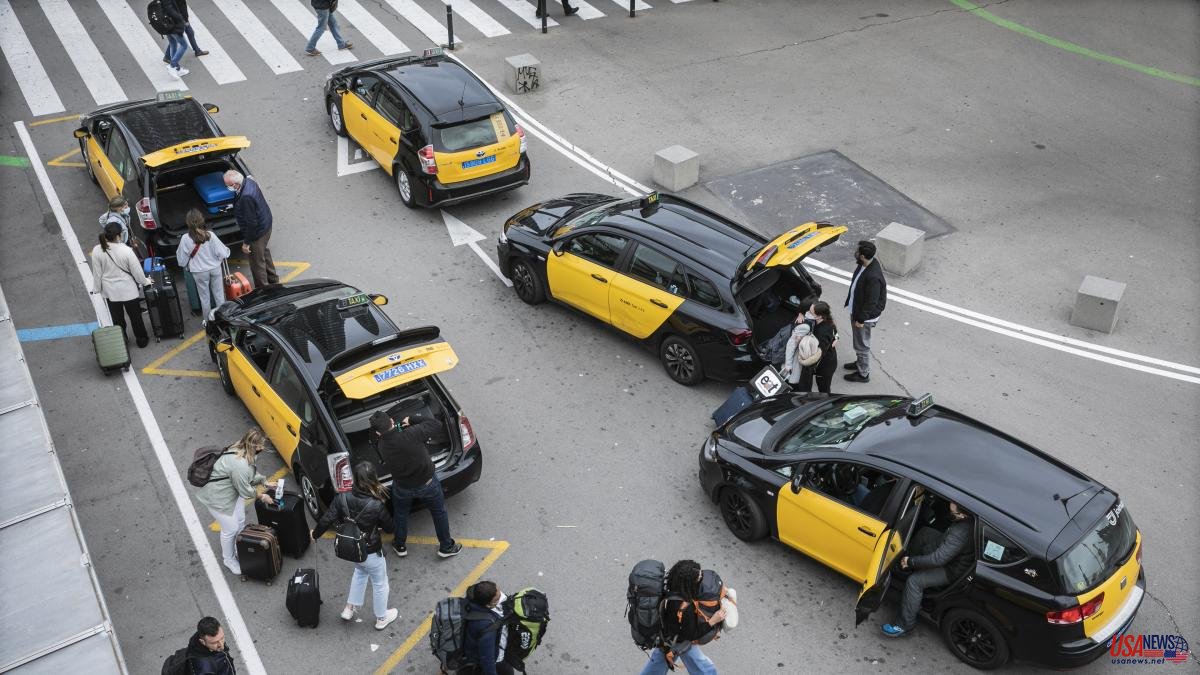 The revolution in the contributions of the self-employed that Minister Escrivá has managed to agree with the social agents entails radical changes in the payment of contributions. Of the more than three million employed workers, practically half will pay less contribution than currently, 25% will maintain the same quota and another 25% will see it increased.

It is the consequence of moving from the current system in which each self-employed person chooses their quota, which leads more than 80% to choose the minimum base, to another in which the quota is determined based on net returns.

"It was an anomaly that is now going to be corrected," they say at the Ministry of Inclusion and Social Security. After the green light that the self-employed organizations gave it this Wednesday, with ATA, the last to sign up, and the official approval that the CEOE will approve today, the Government will approve the decree law on the new contribution system in the Council of Ministers next Tuesday.

The goal is for it to come into force in January and for this the Minister of Inclusion and Social Security, José Luis Escrivá, believes that he has the necessary parliamentary support. “My impression is that it is an agreement that will have broad support. It is supported by all social agents and self-employed organizations. It is a decades-long aspiration of the self-employed and, first of all, it reinforces the protective action of Social Security on the self-employed”, said Escrivá, who will present the agreement to the deputies of the Toledo Pact Monitoring Commission today.

The new system sets a transition for the next three years that ends in 2025 in a minimum contribution of 200 euros (currently the minimum is 294), and a maximum of 500. The new formula reduces the contribution of workers with less income , those who do not exceed 1,166 euros per month, maintains stable those of those who enter between 1,166 and 1,700 euros, and increases the share of those who earn more than 1,700 euros. A flat rate of 80 euros is also set for the first year of activity, which will be extended for twelve more months for those who earn less than the SMI.

If the associations linked to the unions, UPTA and Uatae, already gave their green light on Tuesday, ATA and the employers made themselves beg until the last minute, to extract some extra concessions, such as, for example, that the self-employed in pluriactivity also charge for the cessation of activity. In the end, the result is "assumable", in the words of the president of ATA, Lorenzo Amor, who added that "it does not seem bad to me that a man who earns a clean 6,000 euros a month allocates 500 to pay contributions."