Joan Boadas tells that there are three types of archivists. 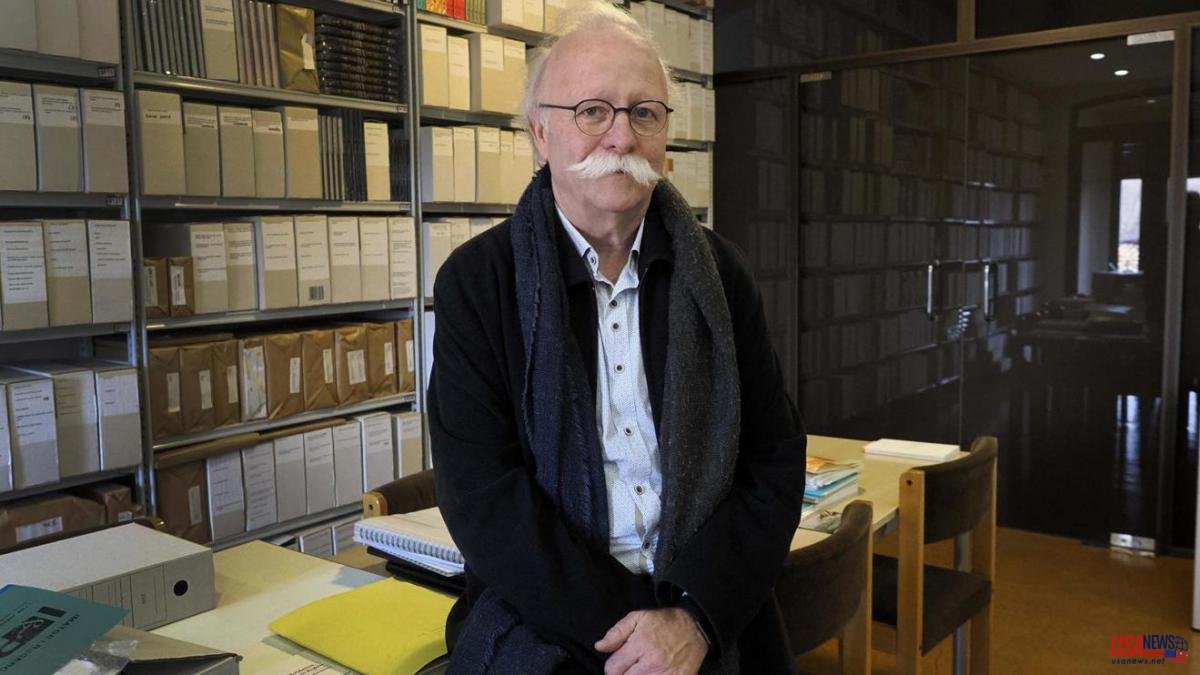 Joan Boadas tells that there are three types of archivists. There are those who make things happen; those who see things happen and finally those who ask what has happened. Boadas, who on December 31 put an end to a 33-year career at the head of the Documentary Management Service, Arxius and Publications of the Girona City Council, would be part of the first category.

His great intuition and audacity when making decisions made him foresee in the 1990s that the future of archives would go through digitization. Thus began a process that adds and continues and has allowed citizens to have access to 3.2 million digitized pages of written press; 20,000 hours of online television and radio and 900,000 photographs, among other documents.

Boadas was born in Riudellots de la Selva in 1957, into a family of restorers with a great vocation for service, a requirement, he says, essential to be a good archivist. Others that are equally or equally important follow: rigor, professional ambition or willingness to learn have been part of Boadas's DNA since he first stepped foot in February 1990 in what would end up being his second home.

What was found is far from what has ended up leaving. “It was a conventional archive that managed papers and parchments, but dynamic thanks to the work of the then archivist; when I joined there was only one senior technician, and now there are about fifteen”, he explains.

It houses documents of all kinds: parchments, administrative documents, private funds from collections, companies, institutions and individuals... The oldest preserved is a parchment from the year 1075 from a private fund.

Boadas explains that “this document is as important as the instance that today enters the City Council; it will be the passing of time that will decide which ones have historical value and which ones do not”. It is not strange, then, that he says that the profession of archivist is more linked to the future than to the past.

"A society without memory deposits would be incapable not only of remembering its past, but also of imagining its future," he stresses, stressing that another of the functions of someone who works in an archive is to eliminate documents that are no longer valid: he has made 4 kilometers.

Among the jewels in the crown of the archive, the Town Hall minute books between 1345 and 2022 stand out, which allow us to trace the evolution of the institution in these 700 years; the book of the Remença Union of 1448, a document comparable to the first precedent of the unions of contemporary times and that in 2013 UNESCO approved its inscription in the Memory of the World Register.

It also has the audiovisual and sound archive of the Nuclear Claims Tribunal of the Republic of the Marshall Islands, the object of nuclear tests by the USA between 1946 and 1958.

Boadas closes this stage with two top prizes. In September he collected in Rome the Emmett Leahy, considered the Nobel Prize in archival science. Created in 1965 in recognition of the spirit of innovation, dedication and excellence in document and information management, only five Europeans had achieved it.

He also received the Fellow of the ICA, the highest award of the International Council on Archives. Two awards that he assures that he did not expect and that put the finishing touch to a stage "that has made me very happy." Plans will not be lacking: conferences in Alcalá de Henares and the Canary Islands, books to write... Although at a different pace.