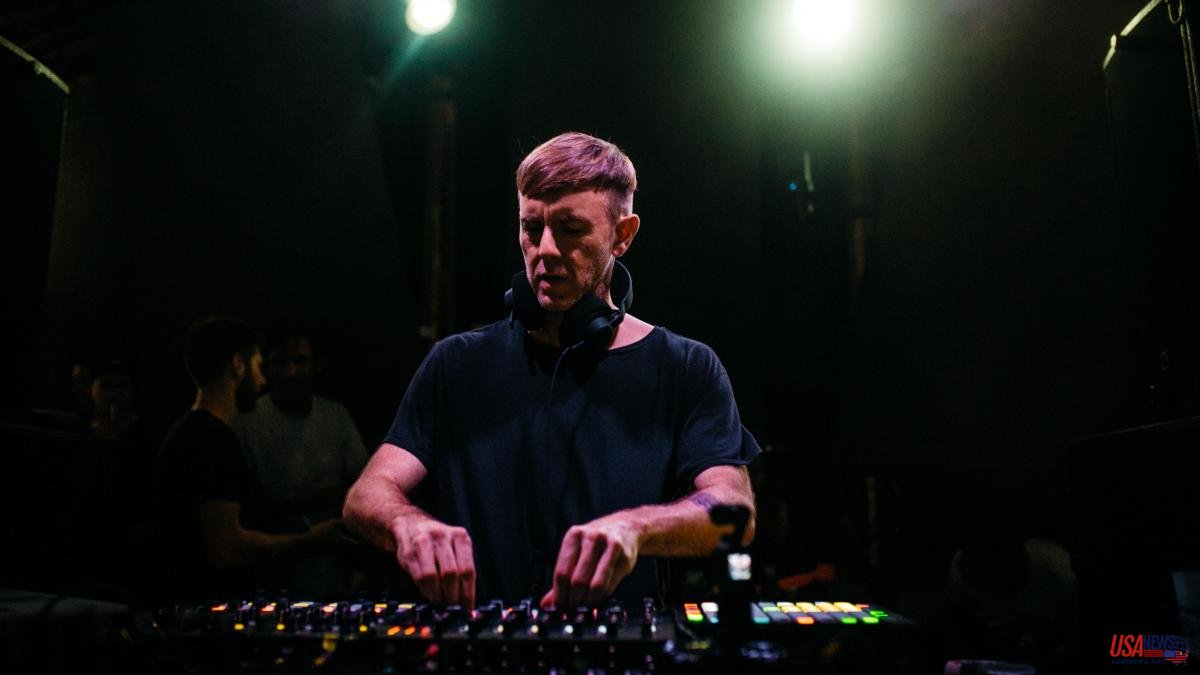 Double download of highly differentiated sound content but with the same hedonistic objective. Double evening today at the Apolo rooms starring, on the one hand, by Gus Dapperton's pop, which will land at La [2] de Apolo at 9:00 p.m. For his part, the superstar DJ Richie Hawtin will offer a session at 00.30 at the Nitsa in the large room of Apolo, with the accompaniment of Cashu.

While Hawtin has been a world-renowned DJ and producer for years, Gus Dapperton continues to move among audiences that are still compartmentalized, although his referential status is becoming a reality thanks to a sound proposal between bedroom pop and synthpop. A reception that has been increasing after his first two albums, Where polly people go to read (2019) and Orca (2020).

And not only that, but on occasion it has become a viral phenomenon, such as after his collaboration with BENEE in Supalonely, a collaborative trend that has been repeated with artists like Anna of the North in Meteorite or spill tab in Velcro.

And to this we must add his more or less recent signing by the multinational Warner, with which he has just published his first reference in the form of a version of the legendary Landslide theme by Fleetwood Mac.

For its part, the Nitsa welcomes for the first time in all its years of operation the presence of Richie Hawtin. The British DJ, musician and producer, naturalized Canadian and resident in Berlin, is a must in any room and on any planetary stage.

His greatest heritage is not only being considered one of the fathers of electronics and especially techno, but also for having created his own unique and joyfully recognizable sound.

In today's session, he will share the booth with Carolina Schutzer, alias Cashu, one of the leaders of the underground and queer electronic music scene in São Paulo.