Guardiola: "This Liverpool is the toughest rival we've ever faced"

Pep Guardiola's Manchester City has just won one of the most competitive Premier League championships in living memory. 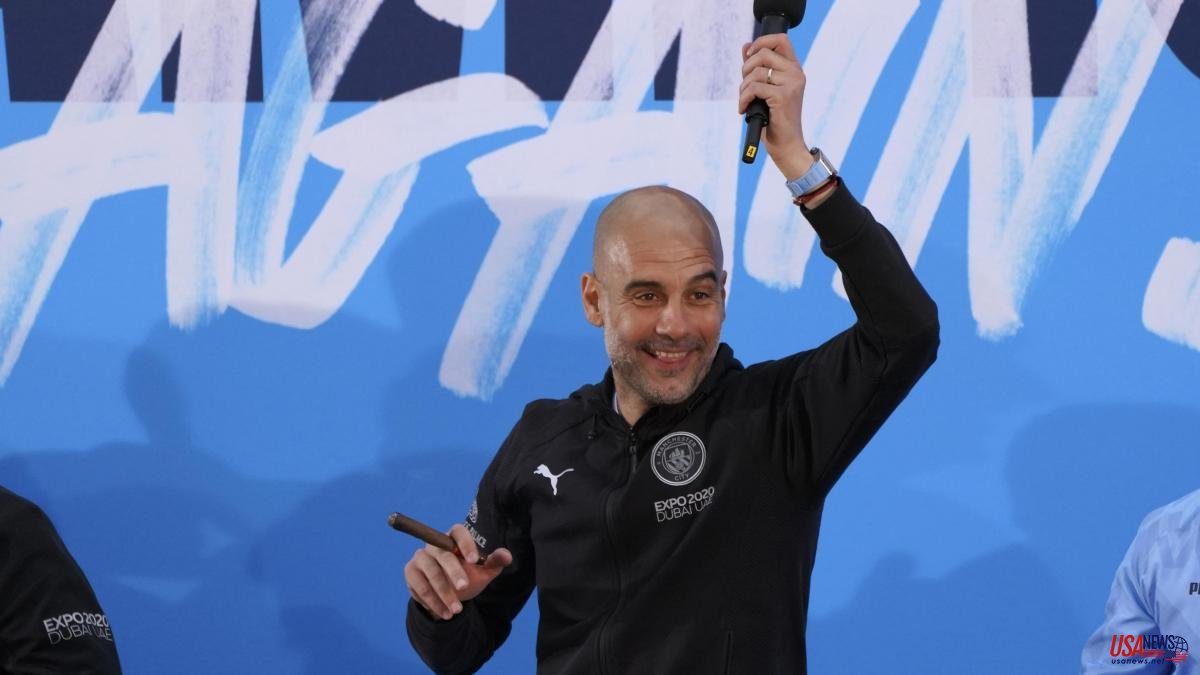 Pep Guardiola's Manchester City has just won one of the most competitive Premier League championships in living memory. A title that was decided on the last day and by only one point difference over second-placed Liverpool. Regarding Madrid's rival this Saturday in the Champions League final, Guardiola acknowledged that "this Liverpool is the toughest rival we've faced in recent years."

In a preview of the Fever Pitch program that Dazn will broadcast this Friday as a tribute to the recently won Premier title lifted by the citizen team, Guardiola spoke about the great competitive level of the English league, highlighting the performances of Liverpool, Arsenal, the Brighton or Newcastle: “Liverpool is the toughest rival we've faced in recent years; Arsenal, with the problems that Mikel Arteta has had, has had an impressive year, competing with the greats… Brighton has played very well throughout the year with Graham Potter; Newcastle's second round has been ten, they had won 1 of the first 18 Premier League games and they have been saved, being the fourth or fifth best team in the second round”.

The Catalan coach highlights the perseverance of all his players as one of the great keys to the success of this team: “You cannot play well if each one individually or collectively does not give their best version and most of us have achieved it. Being consistent like in the last 4-5 years every 3 days, every 3 days, every 3 days… This is the most difficult and we have achieved it again”, he values. Although Guardiola also warns that it is practically impossible to stay at the highest level throughout the season, that there are always ups and downs: "In an 11-month season there are always higher, lower moments... This is part of normality, you cannot always pretend to be at a great level”.

In the interview with Dazn, Pep Guardiola also spoke about the future and the arrival of striker Erling Haaland: “We have had Sergio (Agüero) for many years, we have had Gabriel (Jesús) and now Julián Álvarez and Haaland. The club has decided that it had to invest or bet on a young player of that quality and we hope that we will help him to adapt well and be able to give his best level, which is what we want with all the players”. 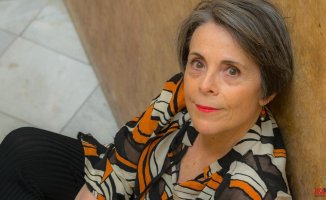 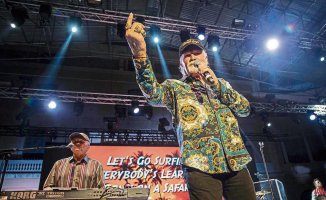 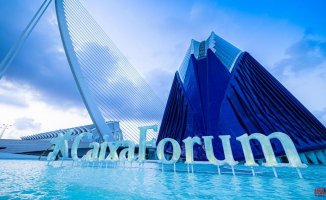