The race for the presidency of the Cercle d'Economia has entered the final stretch today with the presentation of the vouchers (minimum 50) by the two candidates: the continuationist Jaume Guardiola and the non-official Rosa Cañadas. 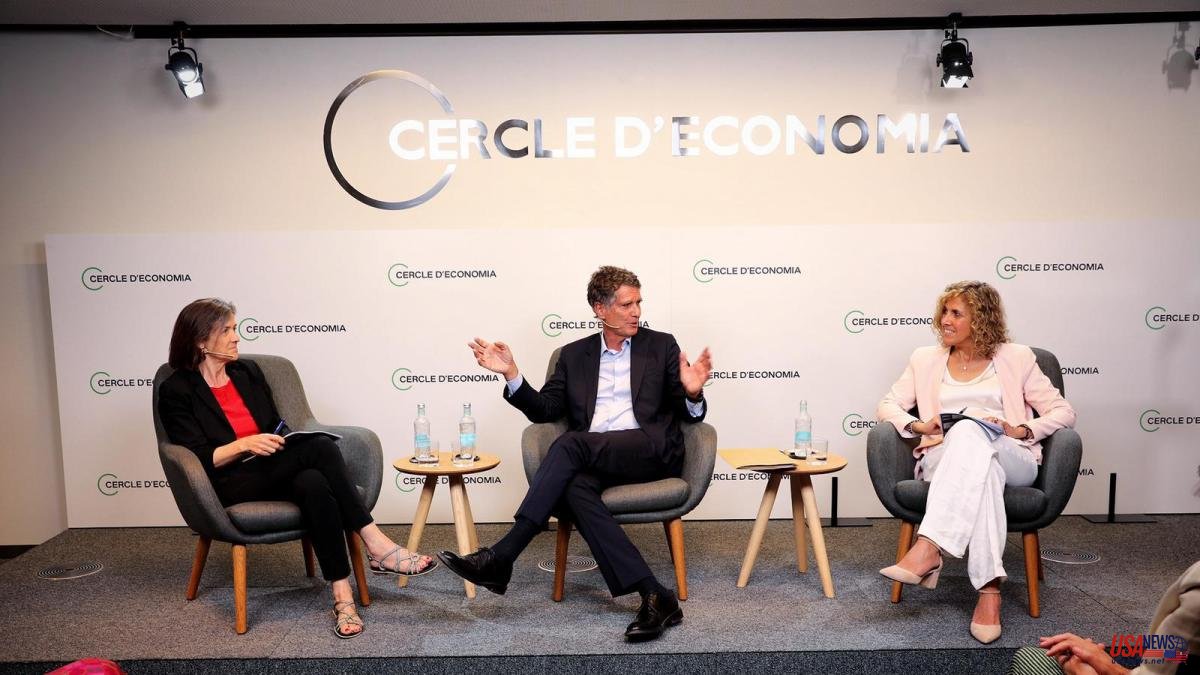 The race for the presidency of the Cercle d'Economia has entered the final stretch today with the presentation of the vouchers (minimum 50) by the two candidates: the continuationist Jaume Guardiola and the non-official Rosa Cañadas. Even in today's proceedings, the two candidates showed very different ways of doing things.

The candidacy of the former CEO of Banc Sabadell, Jaume Guardiola, has chosen to make the figure public: he has presented 601 guarantees. That means that more than half of the 1,176 members with voting rights in the Cercle d'Economia signed the guarantee. His opponent, Rosa Cañadas, on the other hand, has not made the figure public and limited herself to ensuring that the number delivered meets the minimum required of 50. Now the electoral table chaired by Salvador Alemany must check that the documents are correct.

The statutes of the Cercle contemplate the possibility that a partner endorses the two pre-candidates at the same time. Endorsements is the mechanism used to proclaim an aspiring candidate. You only need to submit 50.

Only if those who have endorsed him gave him their vote on July 12, Guardiola would prevail over Rosa Cañadas. It is the first time in the more than 60-year history of the Cercle that the presidency must be settled in an election.

The two proposals that choose to lead the Cercle are very different. Cañadas leads the alternative candidacy to the continuation of Guardiola. It has a greater presence of young people and SMEs, while Jaume Guardiola has surrounded himself with representatives of large companies and regulars at the last meetings of the organization. However, the average age of both candidates is similar.

In the Cañadas list there are seven women of 16, five members are under 40 years old. Among the 15 people accompanying Cañadas, Sacha Michaud (Glovo) and Marina López (Hotusa) stand out.

Guardiola's candidacy has only four people who have not been on the board before. The remaining 17 have already passed through the Board at some point as Marc Puig (Puig) or Francesc Rubiralta (Celsa).

Guardiola recalled last week that more than talking about whether the list is continuous or not, he considered that what is important is "maintaining the legacy" of an institution founded in the last century. Regarding the low presence of representatives of the large company in his team, Cañadas reflected that "today we must give a lot of importance to SMEs 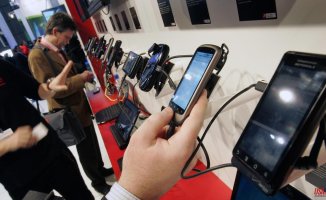 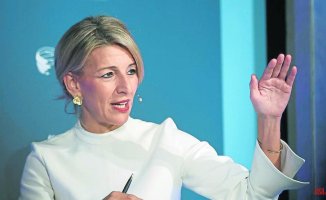