Since November, a new brand of broths has been on display on the supermarket shelf. 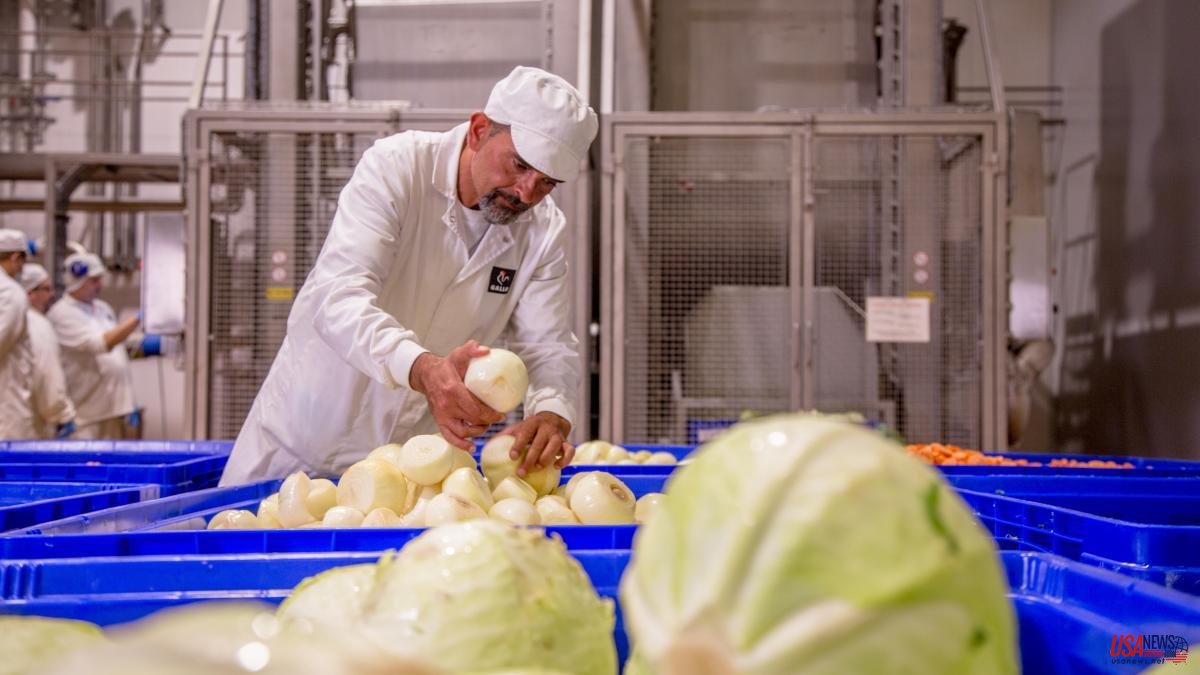 Since November, a new brand of broths has been on display on the supermarket shelf. And his name is very familiar. Grupo Gallo, the leading producer of dry pasta in Spain, has decided to enter the production of soups as a commitment to diversify its traditional business. What it did in its day with the introduction of spaghetti and macaroni sauces, it now translates into pasta for soups.

The broth is made in a new factory located in Granollers, where the group has invested 15 million euros in its implementation. “It is a revolution that poses a challenge to us at a logistical, technological and human level. With a hundred people on staff, we produce 140,000 liters a day including chicken broth, stew, vegetables and chicken with ham”, celebrates Montserrat Tort, director of the Granollers industrial plant.

The choice of this location responds to Gallo's historical link with Granollers, where it landed in 1968 with the expansion of its dry pasta production capacity. This activity lasted until 2021, when the group decided to transfer the production of its star product to its factory in El Carpio (Córdoba) while the Granollers plant specialized in fresh pasta, cannelloni and pre-cooked lasagna.

The construction of this new plant reinforces its commitment to Catalonia, where Grupo Gallo was founded in 1946 by the Espona family, who sold the business to the Proa Capital fund in 2019 for a price of 227 million euros.

At the beginning of the new stage, Proa Capital placed Fernando Fernández at the helm of the business, who had previously been general manager of Gallina Blanca and former marketing director of Pastas Gallo.

Since then, Fernández has led another strategic investment in Catalonia, in addition to the new wine plant in Granollers. In 2020, Gallo acquired the Ta-Tung plant in Sant Vincenç dels Horts to grow in the oriental products category.

The company considers this factory key to its innovation plan and plans to invest 3 million euros in the next two years. In addition, the company has reinforced with 100,000 euros the activity of its third plant in Catalonia, located in Esparraguera and specializing in legumes and gluten-free pasta.

Adding the activity of the four factories, the company employs 530 people. Regarding turnover, it was 184 million euros in 2021, a figure that the company prefers not to update in the current year