Grupo Dia begins a stage of growth with a renewed strategy

More local purchases and greater attention to neighborhood consumers have been a priority for Grupo Dia for three years now. 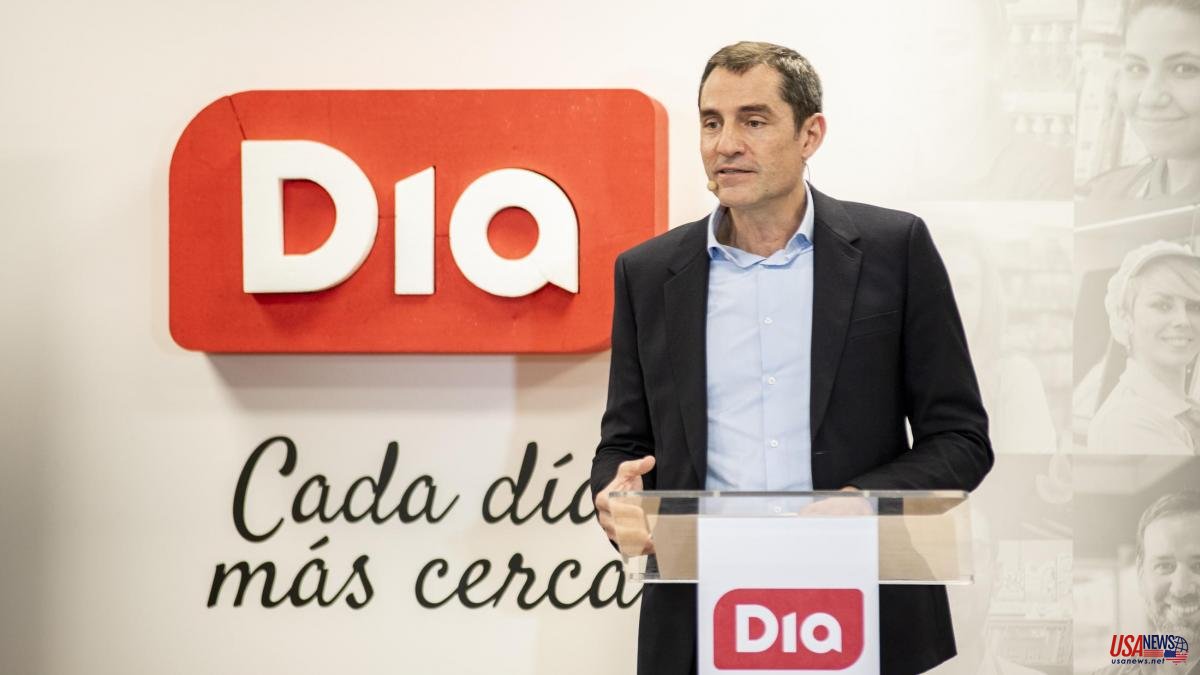 More local purchases and greater attention to neighborhood consumers have been a priority for Grupo Dia for three years now. Martin Tolcachir, the company's global CEO, has taken stock of the changes that have occurred in the group since a renewal process began in 2019 that aims to make the brand a benchmark for proximity with more presence in the neighborhoods. In this way, he offers a differential proposal compared to his competitors and is firmly committed to accelerating the development of his own brand.

The process of changes that Dia has undergone, which it hopes to finish throughout 2023, has been directly perceived by the consumer, with the renovation of stores as the most visible action. With the change of image of the establishments, almost completely renovated, the aim is to promote local commerce. As a consequence of this redefinition, Dia has sold 235 medium-sized stores to Alcampo that did not fit with its strategy.

In Spain, this new store concept is already implemented in 81% of the shops that make up the proximity network and it will be in 2023 when this ambitious remodeling process is completed. According to the Dia supermarket chain, comparable sales of the new store model have increased by 10%, a performance better than that of the rest of its competitors and which has allowed them to gain a notable market share in comparable area.

The chain had previously announced the good progress of its business in 2022, with an increase in its net sales in the third quarter of 12.6%, representing a total of 5,506.6 million euros. The new orientation of the business, started in 2019, is bearing fruit, and it is already clear that it is in an increasingly accelerated process towards sustainable growth. Specifically, the increase at the national level in this third quarter was 4.1% in its net invoicing.

Tolcachir pointed out during a meeting with the media that in 2021 Dia's operations "generated an impact on the GDP of the countries in which we operate of 9,274 million euros. For every euro of direct impact, our ecosystem generates a tractor effect of 3.3 euros”. This value generation becomes real, he explains, "through employment and self-employment opportunities that we offer with our franchises, and by supporting local suppliers so that the wealth created stays in the communities."

Currently, 48% of Dia's 6,000 stores are managed by franchisees. In 2021, the ecosystem of the supermarket chain had an impact on the labor market with the generation of 151,000 direct and indirect jobs, according to the Grupo Dia Impact Report prepared by Kreab. Beyond the investment that the Group allocates each year to employment -700 million in 2021-, each direct job generates 2.7 total jobs in the economy, according to data from the study.

The company's operations also drive the growth of other companies: 96% of the purchases made by the distributor globally are made from more than 3,000 local suppliers. A purchasing policy that guarantees that wealth remains, is promoted and developed in the communities in which Dia is present, with a revitalization of the business fabric that indirectly reaches more than 9,100 companies and has a financial impact on more than 151,000 families.

“We are a company with a great economic and social impact in the countries in which we operate. In the last decade, the impact of our ecosystem has generated a contribution of 96,400 million euros to the economy of Spain, Argentina, Brazil and Portugal," said Tolcachir, making special mention of the "valuable tractor in the business fabric of these four countries" through purchases from local suppliers, the tax contribution and the wages and salaries generated by the group.

In the first nine months of 2022, the number of tickets has increased by 6.6% on average, although their value has fallen slightly. According to the data provided by Dia, the average cost of the shopping basket has fallen by 1.3% in this period, but it is offset by the increase in the number of customers who buy in stores, which is a success for the company in its campaign to attract new buyers.

The increase in billing is, according to the company, “the result of the new actions that value the customer experience. These actions are being fully deployed in Spain and Argentina. Precisely the two countries in which the best results are being seen”. “Dia has been part of the neighborhoods for a long time and seeing this positive reception of our proximity proposal helps us to value our position in the communities” concluded the CEO.

Dia appointed Martín Tolcachir as the new global CEO in August. The biggest challenge for him is to face the current challenges. “We find ourselves in a tense and difficult moment. There is a significant level of inflation in many countries that generates an impact on the purchasing power of consumers," said Tolcachir himself, who added that "our role is to all fight to keep prices affordable in a very competitive environment, making great efforts to keep costs and prices low.