Grupo Alacant, the Alicante company that produces one out of every three ice creams in the summer

Summer is synonymous with sun, terraces and ice cream galore, as you well know (and hope) at the Grupo Alacant ice cream company, a company from Alicante that is in full swing. 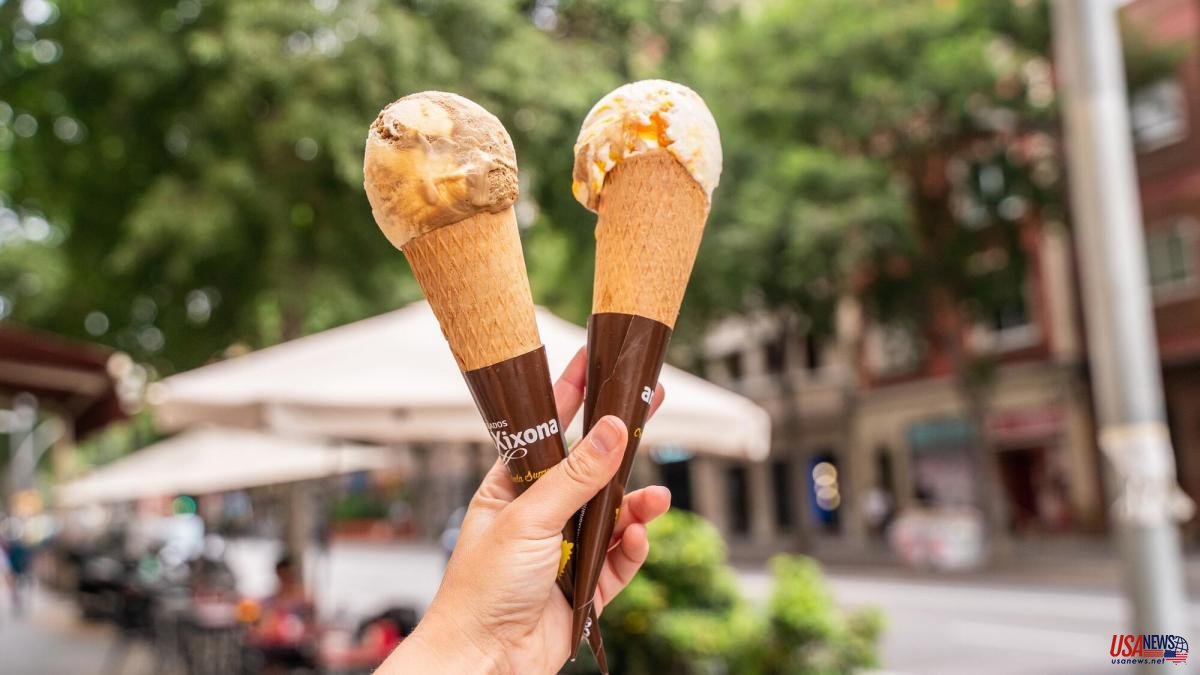 Summer is synonymous with sun, terraces and ice cream galore, as you well know (and hope) at the Grupo Alacant ice cream company, a company from Alicante that is in full swing. They assume that this year 2022 will be "very good in sales, but not so much in margins", due to the superinflation of raw materials, energy costs and the increase in transport prices. "This summer ice cream will be more expensive, yes," acknowledges the CEO of Grupo Alacant, Joaquín Lancis, in an interview with La Vanguardia.

Of course, the company has not affected as much as it would have liked the prices of its ice creams, which account for one in three that is sold in supermarkets and retail stores. The company had an aggregate turnover in 2021 of 150 million euros and a sales volume of 90 million liters of ice cream. They detail that in turnover it is only surpassed by the multinational Unilever, which does not manufacture in Spain.

After a “very hard” year 2020, explains Lancis, the company recovered 50% of what had fallen in the HORECA channel -hotels, bars and restaurants-, where this year the expectations are quite optimistic, despite the context. “We find the superinflation of raw materials, which is still very aggravated and is having a brutal impact on our income statement. Our raw materials have risen 25% and energy accounts for 5% of turnover”, explains the manager.

However, they foresee a good campaign, because if they take the pulse of the hotel industry, their sales in liters are already at levels higher than July 2019, around 3-4% higher.

If the energy crisis is changing your plans, sustainability is not far behind. The company is committed to vegan production, especially because of its experience in international markets: "I estimate that between 25% and 30% of the ice creams on the shelves of the United States are vegan," explains the CEO of Grupo Alacant, who believes that "Valencian and Spanish consumers are very much looking for indulgence when we have an ice cream; and yet, Americans are assimilating the consumption of foods of animal origin into their culture".

Grupo Alacant sells mainly in Europe, the United Kingdom and the USA. and half of those foreign sales are made with vegan products. In the national market, demand is growing, until now more oriented to allergic and intolerant people, and not so much for social conscience.

But if sustainability reaches ice cream, it also reaches the packaging. Regarding the reduction of plastics, Joaquín Lancis points out that "we are under a lot of pressure to reduce and bear significant tax burdens, but we are not rewarded either when we reduce plastics or change packaging that involves significant reductions in consumption", regrets the director of the company.

The company makes the treated wastewater available to the municipality of San Vicent del Raspeig, a complex and long process that is being worked on. "We make them available to the community, but the administration is not taking advantage of what could be done, for us it is a bit frustrating," he maintains.

Since theirs is such a seasonal product, from the company they look closely at tourist forecasts, especially coming from a province like Alicante. The drop in tourism had an impact on their sales, from which they are now recovering, but they assure that Alicante has more population than seven autonomous communities, but its level of industrialization "is very low compared to the national average." He adds that "there is a varied and highly localized industry by region, but it is very vulnerable and dependent, it depends a lot on the service sector, I think that promoting the industry would be very beneficial for the province."

The company was founded in 1972 by 35 ice cream artisans and its chronology is dotted with notable dates, such as the first production of an ice cream for diabetics, back in 1978 or the incorporation to Mercadona as an integrated supplier, in 1994. Theirs are many of the ice cream popsicles or tubs sold by the Valencian firm.

The firm manages three brands: Helados Antiu Xixona, Helados Alacant and the youngest, 4U Free From, the vegan line. And everyone reports to that magical, hedonistic moment, of savoring an ice cream and living the (hopefully eternal) summer.