A sentence based on "mere speculation", with a "laconic and unmotivated" justification, without evidentiary or factual support. 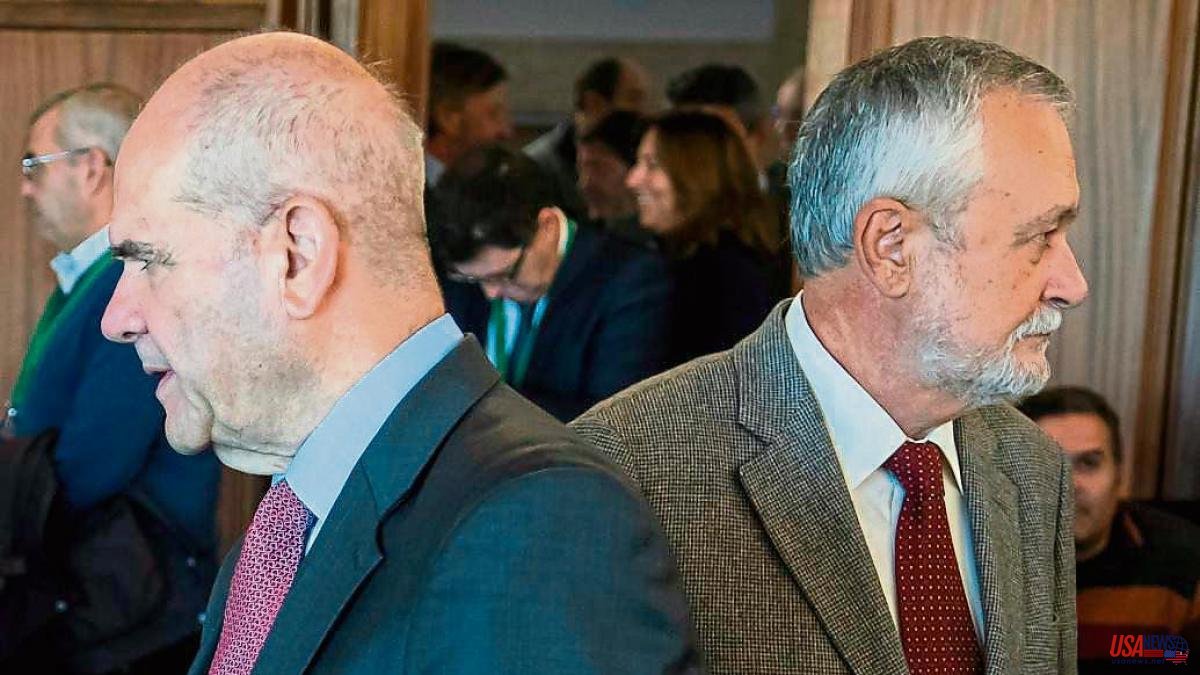 A sentence based on "mere speculation", with a "laconic and unmotivated" justification, without evidentiary or factual support. This is how the magistrates Ana Ferrer and Susana Polo describe the part of the resolution supported by three other magistrates of the Supreme Court to justify the sentence to the former president of the Junta de Andalucía José Antonio Griñán of six years in prison for a crime of embezzlement of funds public.

Although the verdict of the sentence was announced in July, there was much expectation to know the arguments of the text to justify the sentences and above all to know the terms of the private vote announced by two of the five magistrates.

The arguments of the individual vote were going to be essential for Griñán's defense when trying to stop his imprisonment, which on the other hand will be inevitable as it is already a final sentence.

The sentence of the Supreme Court for the case of the ERE of Andalusia has created a division within the Chamber for the conviction of Griñán. The majority of the court considers that there is sufficient evidence and evidence to certify that Griñán knew of the irregular use of regional subsidies for employment regulation files (ERE). The court holds him responsible not only for knowing about the fraudulent subsidy system for a decade in Andalusia, but also for acting with "passivity".

According to the sentence, Griñán "knew that the financing transfers were an illegal budgetary instrument, which served to elude the necessary controls in the granting and payment of socio-labour aid and also that in this management the procedure established in the law, enabling the free management of public funds outside of any control.

With its publication, the sentence of 1,205 pages is already final and therefore the Provincial Court of Seville now has a period of between 5 and 10 days to execute it, which will cause Griñán to be imprisoned. The former socialist leader now has several ways to try to avoid compliance with it or at least try to postpone it.

His defense now has to present an incident of annulment before the High Court, as a preliminary step to appeal to the Constitutional Court, to which he will request the suspension of the execution of the sentence until the substance of the matter is resolved. Sources from the guarantee body explain that given the sentence and that it has individual votes, there are options for the sentence to be suspended.

On the other hand, Griñán has the option of pardon presented to the Ministry of Justice and that the Government must grant. However, this possible granting of the grace measure entails longer terms. Justice can now begin processing the pardon. He must request a report from the sentencing court and the Prosecutor's Office so that they can issue their opinion, which, although not binding, is mandatory. Later, Justice will prepare its proposal, which will be evaluated by the Council of Ministers.

Although the PSOE is trying to detach the case of the ERE from a matter of corruption, the crime of embezzlement of public funds is considered as such, which would go against the criteria of the Socialists to grant pardons for cases of corruption.

The sentence of the Supreme assumes the harshness of the Provincial Court of Seville. It places Griñán in a central role in the granting of the ERE. In his opinion, it was impossible for him not to know, as a matter of "common sense" and without forgetting the training of the former Andalusian president, who had previously held the position of Minister of Labor.

The same is said of former President Manuel Chaves, sentenced to nine years of disqualification for the crime of prevarication. He accuses him of maintaining an illegal system knowing that he was.

However, the sentence has not been peaceful in its private vote signed by the two magistrates. In their text, they defend that the other three magistrates take a “surprising and significant leap into the void” by setting up the crime of embezzlement because, in their opinion, there is not a single piece of evidence to show that Griñán knew directly about the illegal system of subsidies. .

They also defend that there can be no fraud in their actions because with the granting of the subsidies the only thing that the Board intended was to "expedite" and give "greater speed" in the granting and payment of social and labor aid to workers and companies in crisis.

For these two magistrates, the sentence uses the same arguments to justify the crime of prevarication as that of embezzlement. “This disproportionate and expansive evidentiary criterion, which is sustained mainly on the foundations of a merely speculative argument, with a base that is much more intuitive than reasonable and substantially incompatible with the presumption of innocence, does not apply, however, to the remaining defendants” , points out the particular vote to defend the innocence of Griñán. Some arguments that your defense can use before the Constitutional Court and to complete the petition for pardon. 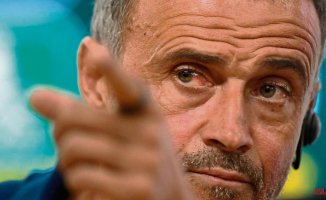 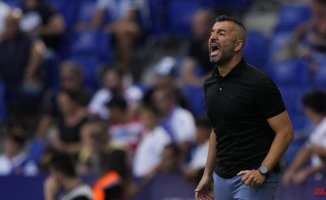 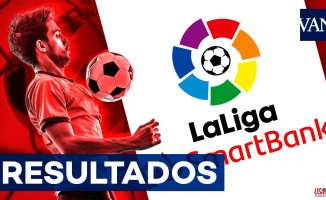