Grifols has recovered pre-pandemic plasma collection levels and expects that operating profit will also recover in the coming months, after suffering a drop of 500 million euros, a third of the total, in 2021 due to the impact of covid. 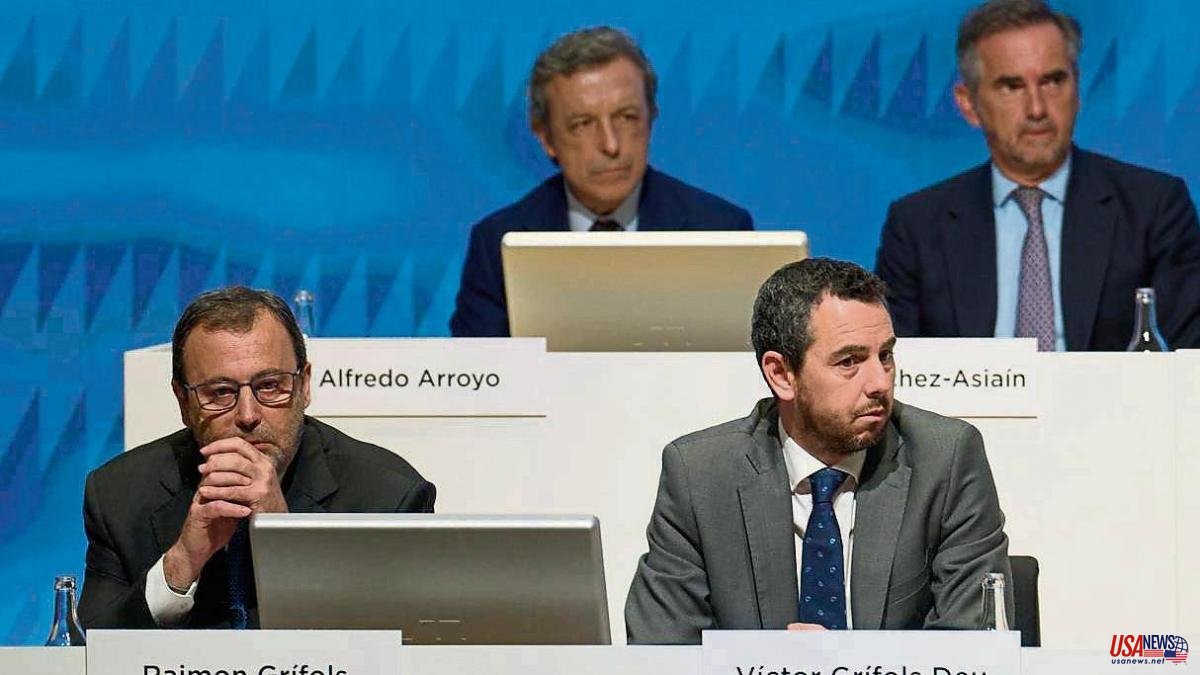 Grifols has recovered pre-pandemic plasma collection levels and expects that operating profit will also recover in the coming months, after suffering a drop of 500 million euros, a third of the total, in 2021 due to the impact of covid. "The last two years have been difficult and we have seen the importance of diversifying our supply sources," acknowledged the co-CEO, Raimon Grífols, at the shareholders' meeting. For this reason, Grifols has prioritized in its investments to increase its network of plasma centers.

The group, explained Raimon Grífols, has reached 403 donation centers around the world, and has incorporated a new model of openings with collaboration formulas with governments, which has allowed it to enter Canada and Egypt, where it already has a running center and will reach 19.

"France and Greece are now also beginning a turn towards these formulas of creating public-private joint ventures because they have seen the importance of being self-sufficient in the supply of plasma," explained Víctor Grífols Deu, co-CEO. In his opinion, the group, a leader in plasma collection in the world, is the firm best positioned to win these projects.

The firm continues to have the core of its supply in the United States, with 312 centers, but has incorporated 41 in China through its alliance with Shanghai Raas, and has become the leader in Europe with 57 centers in Germany, 18 in Hungary , 11 in the Czech Republic and 3 in Austria, of which 31 come from the purchase of the German company Biotest.

The recovery of plasma donations and sales, as more raw materials are available, will naturally reduce the group's debt ratio, which today exceeds six times operating profit, assured Víctor Grífols. The pandemic has reduced the margin from the usual 27% to approximately 19%, although underlying profitability has already recovered, which will naturally allow the company to reach its objective of reducing debt below 4 “perhaps even at the end of the year”. of 2023”, explained Raimon Grífols. When this is achieved, the company is committed to paying dividends again.

Grifols has accumulated an investment of 1,450 million euros in the last five years, of which 281 million materialized last year. During this year, the group has investments worth 520 million euros underway, of which 394 correspond to the opening or acquisition of new plasma centers and the rest to innovation, mainly with the purchase of the American biotech companies Alkahest and GigaGen .