Grifols appoints an executive president from outside the family

The plasma derivatives manufacturer Grifols has announced to the CNMV the appointment of the American Steven F. 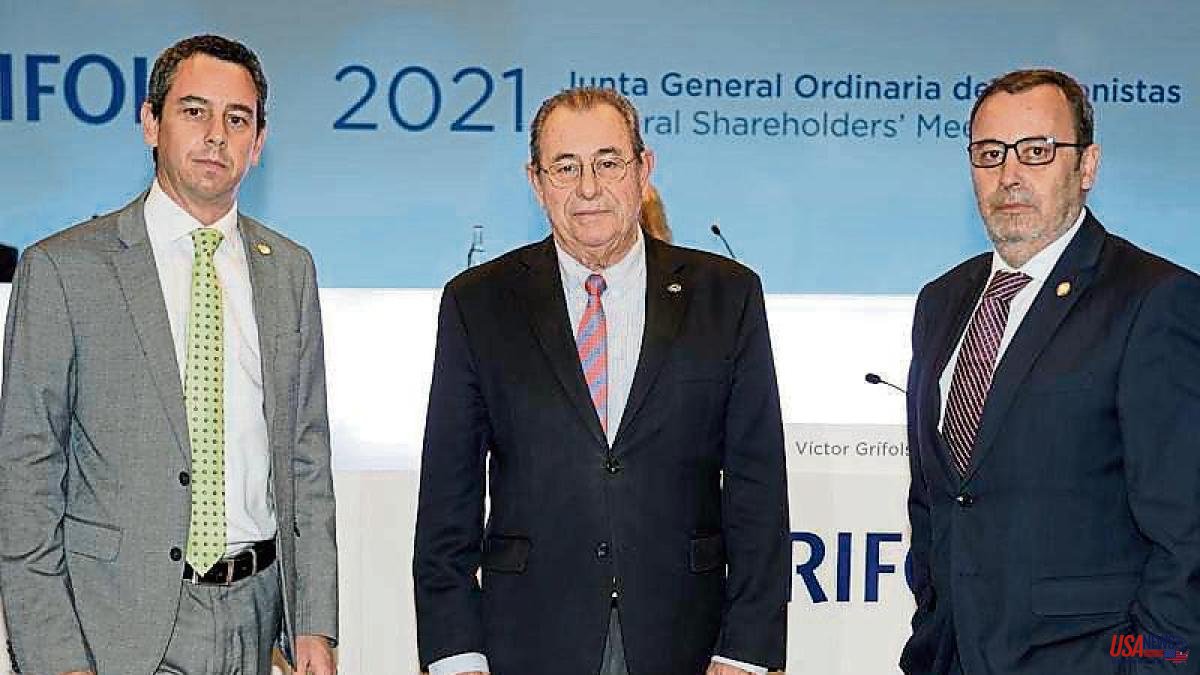 The plasma derivatives manufacturer Grifols has announced to the CNMV the appointment of the American Steven F. Mayer as executive president of the firm, in a decision that separates the family that owns the first line of management.

The company has explained in a statement that Victor Grifols Roura, now non-executive president, is retiring and will continue only as director and honorary president of the company.

Mayer will assume "all the legally and statutorily delegable powers to run the company", which until now were exercised by the two joint and several CEOs, Raimon Grifols Roura and Víctor Grifols Deu, who will continue as directors of the company and will collaborate with the new president in the development of the company's business plan.

According to the statement sent to the regulator, "these appointments, approved unanimously, show the commitment of the board of directors to strengthen management, accelerate the execution of the company's strategic plan, continue to improve operational excellence and increase value for shareholders, with special emphasis on reducing debt levels and improving cash generation”.

Steven F. Mayer has been an independent director of Grifols since January 2011, and has extensive experience in the plasma sector: he led the team that bought and later divested Talecris, a firm that Grifols acquired in 2014. He has been a director in more than 30 companies, listed and private, in different industries, as well as director of the Cerberus fund.

The managerial reorganization occurs at a time when the stock has accumulated a drop of more than 58% since last year. The share closed today on the stock market with a rise of 1.085%, to 8.9 euros.

Two other rating agencies, Moody's and Fitch, have instead maintained the company's credit ratings since, according to Grifols, they value the measures it is adopting to improve its results, backed by the recovery of plasma donations and the improvement in Free cash flow.