Barring last-minute surprises, Barcelona City Council will approve its budgets for 2023 in plenary session to be held next Friday, December 23. 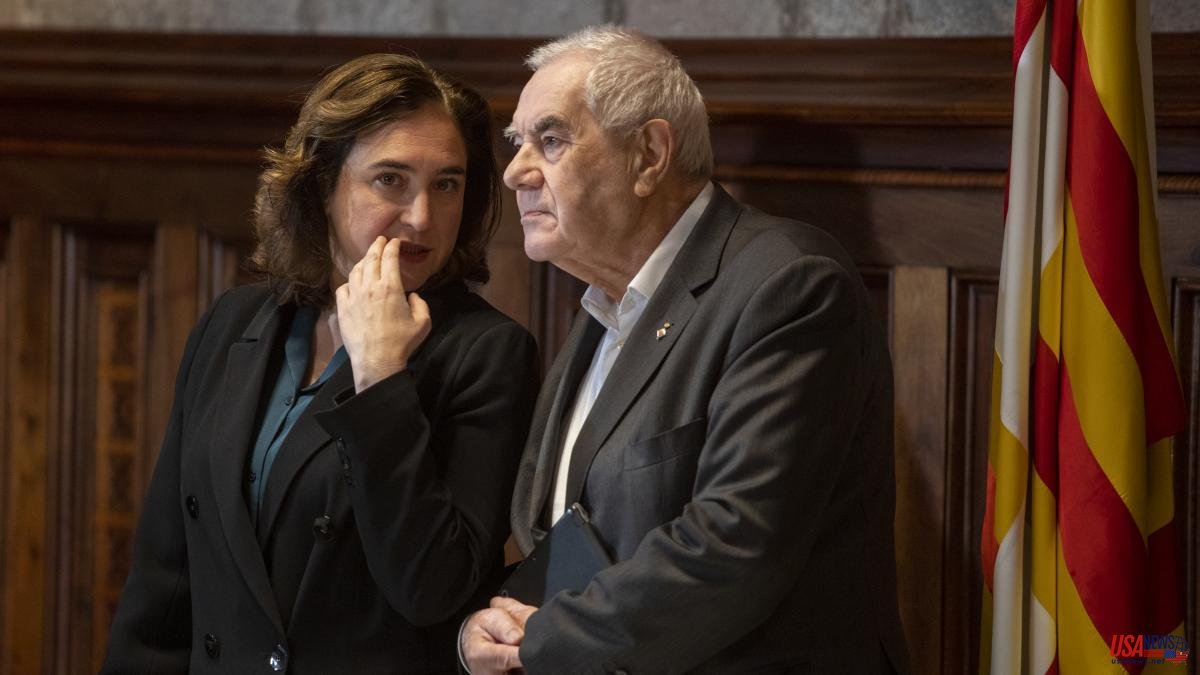 Barring last-minute surprises, Barcelona City Council will approve its budgets for 2023 in plenary session to be held next Friday, December 23.

The municipal government announced this morning, through Deputy Mayor Jordi Martí, that the negotiations with Esquerra Republicana are progressing "very well" and that the government has been accepting all the proposals of the ERC group.

In anticipation that the formation chaired by Ernest Maragall ends up facilitating the approval of the City Council accounts for next year, which amount to a record figure of 3,400 million euros, the government made up of commoners and socialists has convened an extraordinary commission to next Wednesday that will process the budget project so that 48 hours later it reaches the plenary session, surely with all the fish already sold.

An ERC abstention would be enough for the 2023 budgets to be approved, as has already happened with those of this year. The 2022 accounts went ahead after Ernest Maragall was forced to change his initial no for the necessary abstention after receiving the order from the party leadership of him and the president of the Generalitat, Pere Aragonès. That abstention was the counterpart of the republicans to the support of the commons to the budgets of the Generalitat.

A year later the outcome bears a great resemblance, it is a variant of the same version. The agreement reached by ERC and the commons for them to support the Generalitat's budgets has almost definitively unraveled the negotiation in the Barcelona City Council, which was at the expense of what happened on the other side of Plaça Sant Jaume.

This transfer of support may have new episodes in the coming days with the arrival of the PSC on the scene. ERC's support for the budgets of the Barcelona City Council can serve as a boost to the support of the Socialists for the Generalitat's accounts, which still need a gesture from the group led by Salvador Illa to prosper.

Yesterday, the first deputy mayor, the socialist Jaume Collboni, already gave hints of this two-way solution by urging the ERC to approve the Barcelona budget and warning that a gesture of this nature would be a "great opportunity" to create "a marco positivo" so that the PSC in turn supports the budgets of the Catalan administration.

Although the agreement between the municipal government and ERC will not be completely closed, today commoners and socialists have given notice of the allegations that the Republicans registered on December 5. Among them is the creation of an economic and social shock plan focused on the most vulnerable people, the self-employed and SMEs endowed with 100 million euros that could be partly financed with income from the tourist tax.

The objective of the municipal government is that the budget is approved on Friday, December 23, and that it begins to be applied without further delay on January 1, 2023.

Jordi Martí has ​​admitted that it will be much more difficult to close an agreement with Junts, the other group that facilitated the processing of municipal accounts during their initial approval. The deputy mayor has pointed out that just as ERC's proposals "improve the budget", Junts's are not acceptable because they try to completely reverse the local government project.