Government and unions agree on an offer of almost 30,000 public employment places by 2022

The Ministry of Finance and Public Function and the unions have closed an agreement on Monday to launch the largest public employment offer in history in the General State Administration, with 29,578 places. 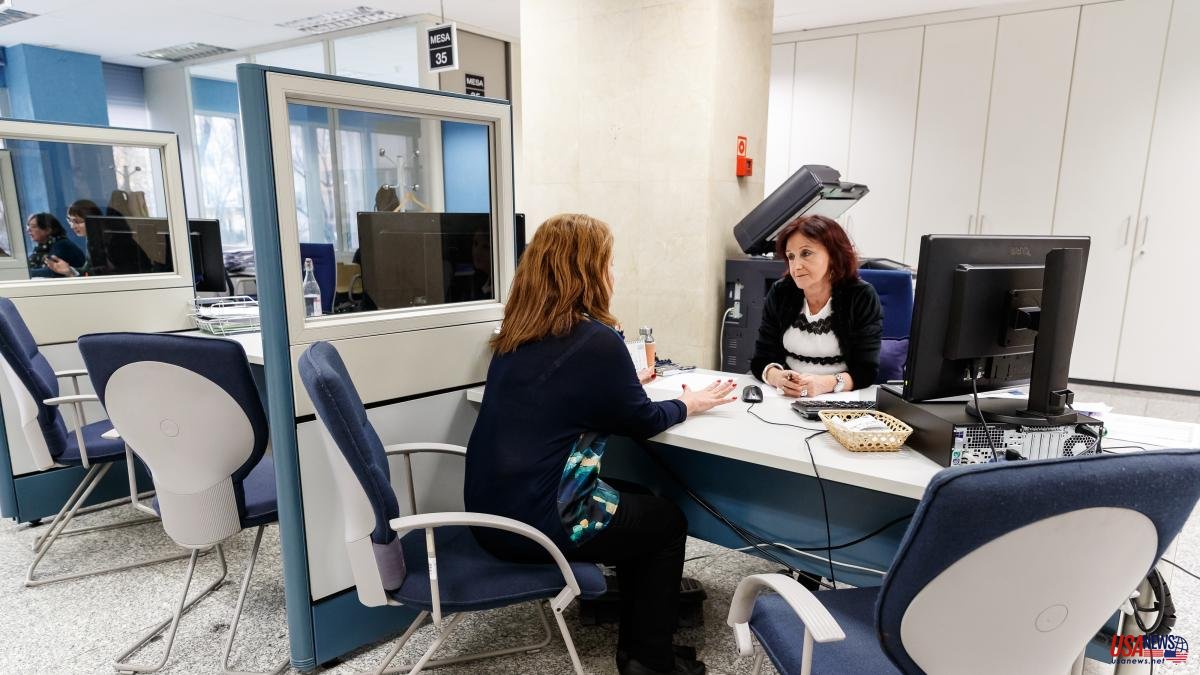 The Ministry of Finance and Public Function and the unions have closed an agreement on Monday to launch the largest public employment offer in history in the General State Administration, with 29,578 places. Of these, 15,880 positions will be new entrants, 9,591 for internal promotion and 4,107 for stabilization.

As reported by the Central Independent Trade Union and Civil Servants (CSIF) and the General Union of Workers (UGT), the negotiated offer does not include the State Security Forces and Bodies, the Armed Forces or the Administration of Justice, since these have their respective areas of negotiation.

Of the almost 30,000 places that will be available, some 15,880 will be new entrants, which will mean an increase of 29% compared to 2021. These include 1,150 specific places for new Social Security services and benefits such as the Minimum Income Vital, which do not count towards the restocking fee.

On the other hand, there will be 9,591 positions for internal promotion, 1.8% more than in 2021. In addition, more than 4,100 positions will be made available for interim staff stabilization processes.

Another of the objectives will be to speed up the selection processes, trying to reduce the time of publication of the calls, the time of incorporation of the new contracted and the time between exercises. Likewise, a planning will be carried out for years to come, of the needs of the Administration in order to guarantee its viability in the medium term and reduce the personnel deficit.

Lastly, the agreement reached also includes the review of the internal promotion processes in order to simplify them and reduce the agendas of the promotion systems. All of this is expected to take place in the next three months, in order to achieve a broader coverage of the positions called and guarantee the professional career of the personnel at the service of the State Administration.

As for the competition phase, the selective course will be reinforced as a training phase and evaluation of practical content.

The agreement lays the foundations for tackling the serious personnel problems suffered by the Administration, in areas such as Social Security or the State Employment Service (SEPE), whose operations are congested as a result of the high volume of benefits that must be addressed and the scarcity of their templates.

The Administration has advanced that next Wednesday the 25th the CSIF will demonstrate throughout Spain, and points out that "The Government must live up to" the effort made by public employees during the pandemic, and that it must keep the gears of the State, as well as attention to citizenship benefits.

However, the union has wanted to insist that public employees suffer a loss of purchasing power of more than 15% and has urged to negotiate a salary increase as soon as possible.