Gorillas do not leave Spain. 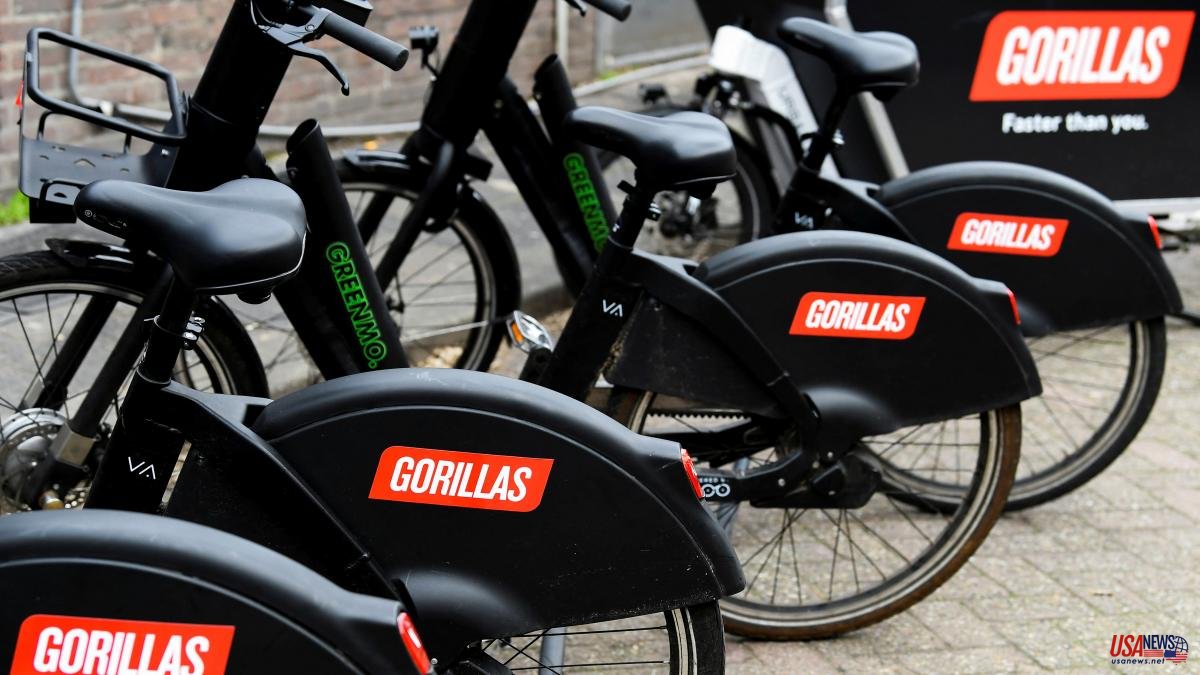 Gorillas do not leave Spain. The German platform for fast deliveries of supermarket products is looking for a local partner to co-invest 25 million euros over the next two years.

"We are reorganizing our operations at a global level due to the demands of investors. They ask us to tighten our belt due to the fall of the balls and the complex global situation. With a local partner and a joint investment of 25 million euros, we will be able to achieve a positive Ebitda (gross profit) at the end of 2024", Magdalena Szuszkiewicz, the general director in Spain, tells this newspaper.

Gorillas hopes to reach this strategic agreement in the coming weeks. "We are in talks with large home delivery platforms and the main supermarket chains in Spain. We are looking for synergies and making the most of structures," says Szuszkiewicz, who still cannot reveal the investment figure that Gorillas will disburse.

In the local market, Gorillas already collaborates with the Just Eat platform, although the strategic agreement that the company is seeking now would be of greater significance. This formula, he comments, already works in the United Kingdom, with Tesco, in the Netherlands, with Jumbo, and in France, with Casino, although in Spain, the alliance would be closer.

In Spain, Gorillas is present in Madrid, Barcelona, ​​Valencia and Alicante. It has 20 warehouses, around 500 employees (no one will be laid off) and around 40,000 active users, who place two orders a month.

According to Szuszkiewicz, the annual recurring revenue (ARR) is 20 million euros. "We want to continue in Spain because we are growing. Revenues have doubled from the last quarter of 2021 to the first quarter of 2022," says the general director.

This morning, the company has also announced that it is reorganizing its operations globally, focusing its efforts on Germany, France, the United Kingdom, the Netherlands and the United States -these markets contribute more than 90% of revenue- and considering different options in Spain, Italy, Denmark and Belgium, countries where it arrived more recently.

Within the framework of this strategy to reduce costs and achieve profitability, the company has announced the dismissal of more than 300 workers at the headquarters in Germany. "While it was an extremely difficult decision to make, these are necessary moves that will help Gorillas become a stronger and more profitable business," the company said in a statement.