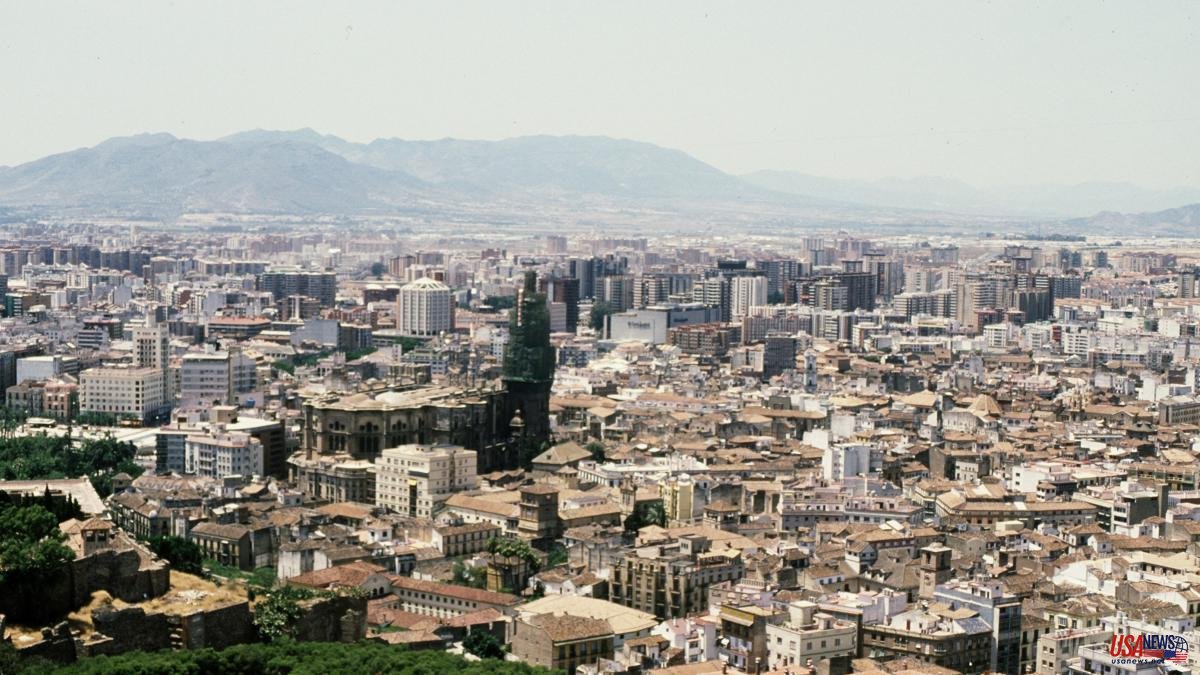 Malaga continues adding investments, especially in the field of new technologies. The computer giant is the last large company that has announced its intention to settle in 2023 in the Andalusian city to locate a headquarters, important in this case in the field of cybersecurity. Specifically, Google will launch a new Google Security Engineering Center (GSEC, for its acronym in English), as announced on Wednesday in Madrid by the president of Global Affairs of the US technology company, Kent Walker.

The one in Malaga will be the third center of these characteristics opened by Google in Europe, after those in Munich and Dublin, which are specialized in privacy and content responsibility, respectively.

According to the company, the Malaga GSEC will be a cybersecurity and malware research space with a dual mission: to help companies and public administrations to better understand the evolution of cyberthreats and to protect customers and citizens as a whole.

"This center in Malaga will be essential to establish local and regional associations in cybersecurity in the coming years," according to Walker himself at an event held in Madrid. Also, and on the other hand, in 2023, they will launch the Google for Startups Growth Academy for EU Cybersecurity program, designed to accelerate the growth of startups specialized in cybersecurity throughout Europe. In fact, VirusTotal, the germ of the GSEC cybersecurity center in Malaga, "is a shining example of the value of that support," said Walker.

Similarly, the company has indicated that these initiatives are added "to Google's efforts to strengthen cybersecurity in Spain." For example, they have alluded to the collaboration with the Government and with cybersecurity agencies such as CCN-CERT to create solutions in the cloud "with all the requirements of trust and guarantee".

Also, they have recently announced the regional tour on online security 'Protect your business', which will tour Spain "with the mission of connecting, training and providing support to small businesses".

Also, Google opened last May in Madrid its first 'region' of data in the 'cloud' in Spain. From this new center, which was added to another 32 of this type that Google has around the world, the North American giant offers Spanish companies cloud services with low latency and high availability, with the maximum security in data protection.

This new 'cloud region' of Madrid has been built in collaboration with Telefónica, while Minsait, an Indra company, is in charge of data protection and security. On the other hand, Google also announced this Wednesday in Madrid that in 2023 it will launch the Google for Startups Growth Academy for EU Cybersecurity program, designed to accelerate the growth of startups specialized in cybersecurity throughout Europe.

The Andalusian city is also home to another major technological project such as the Vodafone world innovation center.