Key week in the US technology sector. 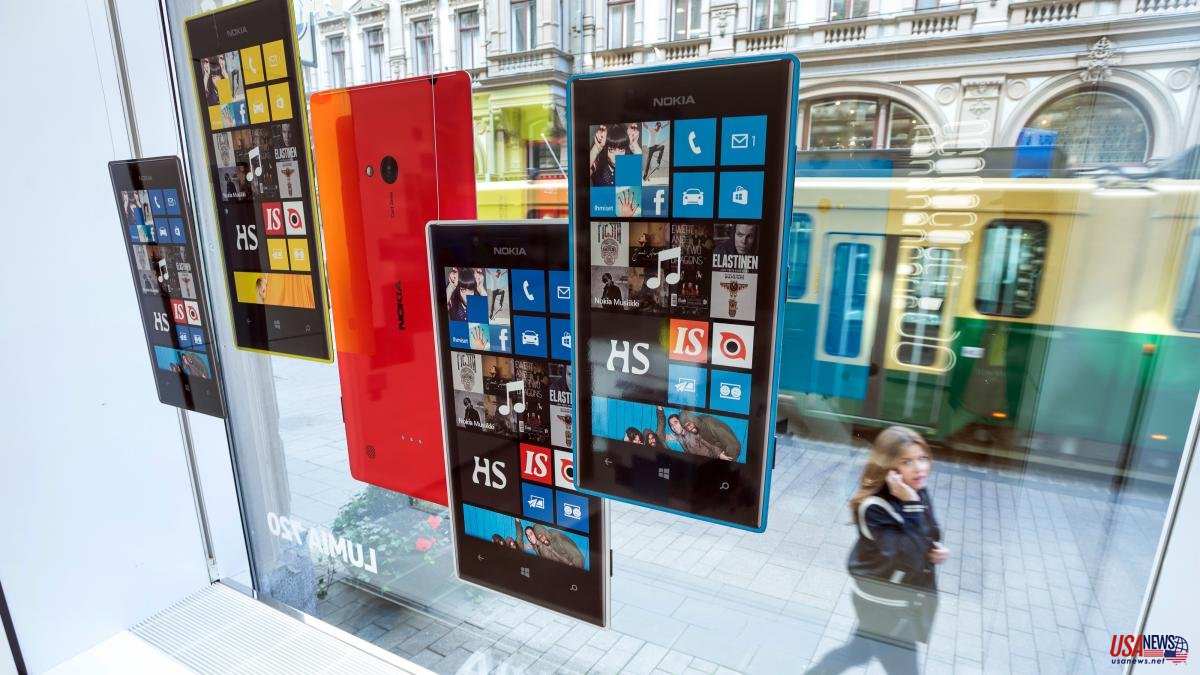 Key week in the US technology sector. Large companies present results for the first half of the year amid fears about slowing down the growth of their businesses.

The first to do so have been Microsoft and Alphabet, the parent company of Google. Yesterday night, they presented results to investors with figures that show the first effects of the inflationary crisis and the exchange rate.

As for Alphabet, the group announced a drop of 11% in its net profit, to 32,438 million dollars, if the data is compared to the same period of the previous year. Revenue grew 17.5% to $137.696 million, mainly thanks to the advertising division. However, the revenue that the company obtains from YouTube barely increased, from 7,002 to 7,340 million, below analyst forecasts.

The fact that profits have decreased despite the rise in revenue is explained by the increase in operating costs, (20% higher than in the same period last year), as well as the absence of some 7,000 million in revenue extraordinary items that the company had in 2021.

As for Microsoft, which closes the fiscal year in June, the company presented historic results due to the good performance of revenues in the second half of 2021 and the beginning of this year. However, from April to June, the company founded by Bill Gates has presented results that yesterday disappointed analysts' forecasts.

Thus, in the fiscal year as a whole, the multinational obtained a net profit of 72,700 million dollars, an increase of 19% compared to the same period of the previous year. Meanwhile, turnover grew by 18% year-on-year, to almost 198.3 billion.

However, in the last three months (April to June) the results have not been so buoyant. The company earned 16,740 million, only 2% more, and entered 51,865 million, 12% more. Yesterday, the group acknowledged having faced a "changing" economic situation and "unforeseen" elements, from the strengthening of the dollar to the war in Ukraine. In fact, the "unfavourable" exchange rate has reduced its income by 595 million, while the reduction of operations in Russia has meant expenses for bad debts.

Waiting for the opening of the markets in the United States, yesterday Alphabet left 2.5% on the stock market while Microsoft's share fell -3%.