Finally, the narrator Michel Houellebecq (Saint-Pierre, 1958), the one whom we have been reading for three decades so that he brutally and hilariously dissects for us the moral misery, the affective prophylaxis and the empty whole that we have been going through since late capitalism, condenses in a single word the destiny that humanity deserves: to be annihilated. 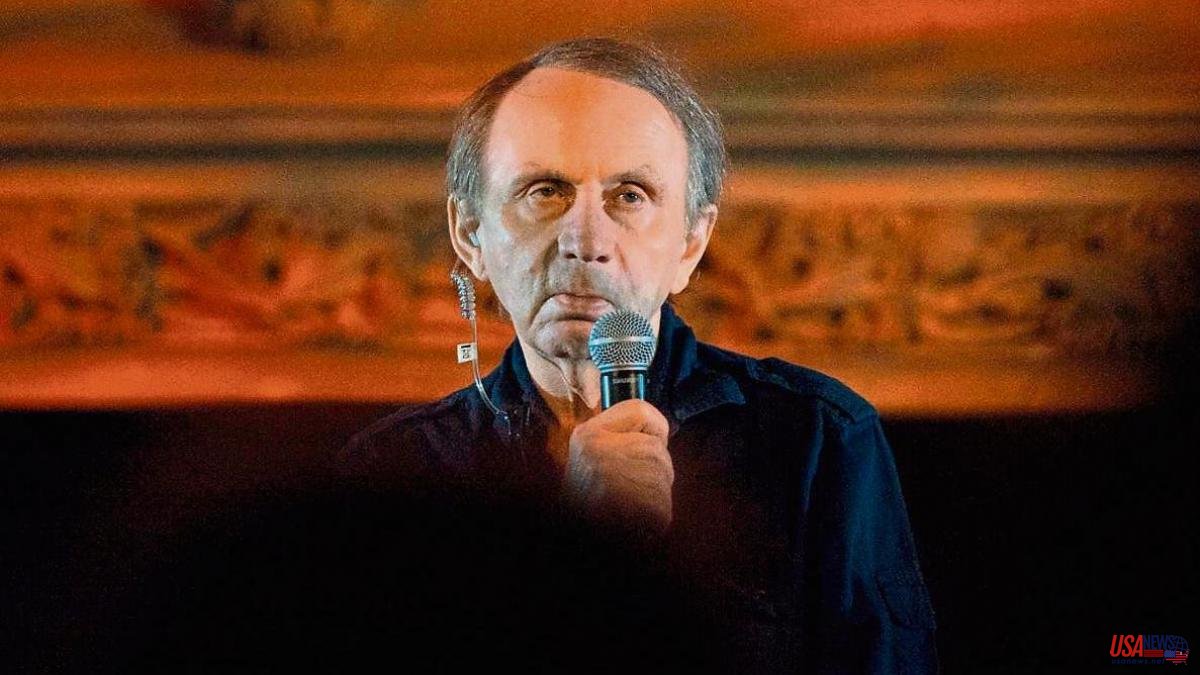 Finally, the narrator Michel Houellebecq (Saint-Pierre, 1958), the one whom we have been reading for three decades so that he brutally and hilariously dissects for us the moral misery, the affective prophylaxis and the empty whole that we have been going through since late capitalism, condenses in a single word the destiny that humanity deserves: to be annihilated.

In some way all of his earlier fiction, from his vision of economic liberalism as an emotional shredder in the foundational Battlefield Expansion, to his postulation of antidepressants as the only way to cope with our pathetic search for love and the sad consolation of sex in Serotonin , can be understood as a statement of reasons that lead to this opinion (which, on the other hand, will not surprise any of your readers). Annihilation, then, as a sentence, as a final judgement.

What soul is weighed that would come to symbolize that of all as children of the same time? That of Paul Raison, adviser to the French Minister of the Economy and Finance, an archetypal Houellebecquian creature: unhappy, nihilistic, disgusted, on the brink of divorce, estranged from his siblings, contemptuous of his in-laws and sexually frustrated, but a highly skilled worker who looks at the world with a savage rawness, without consoling filters, pure existential nausea.

The novel can be summed up in the obstacle course he faces as he approaches fifty – a threat to international security, presidential elections, a father's stroke that convulses fraternal dynamics, a marital crisis and an illness very serious – and the way in which these deep disturbances confirm their abject opinion about the human race or open cracks that allow some light to enter.

Punk existentialist, hooligan with enormous theoretical knowledge, Houellebecq, who has never cared too much about plots, or at least has seen them as a toll to portray the fit between the absurdity of life, the evolution of thought and customs and contemporary stupidity, is brilliant when it challenges us as a society–here, for example, by creating disturbing scenarios that lead us to reflect on the alliances between violence and technology, or by mocking unscientific beliefs or the countless ways of flattering vanity from ridiculousness–, but less observant of narrative fluidity and compaction.

Annihilation is full of memorable scenes, ingenious notes and very interesting dissertations, as if one were attending a brainstorming between Pascal, Cioran, Woody Allen and Ricky Gervais, but it also falls into excess, prolixity and reiteration (what are so many dreams ?). Be warned: with physical decrepitude at its core, the novel hurts, but, bomb news, its author shows that he knows tenderness and even seems willing to believe in love. 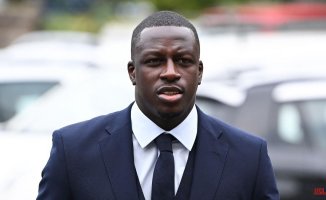 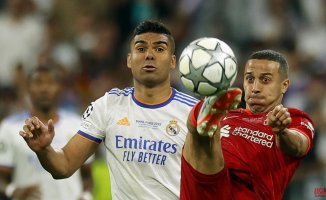