Queralt Castellet, from Sabadell, won the gold medal this Friday in the opening event of the 2022/2023 Snowboard Halpipe World Cup, held at the US station of Copper Mountain. 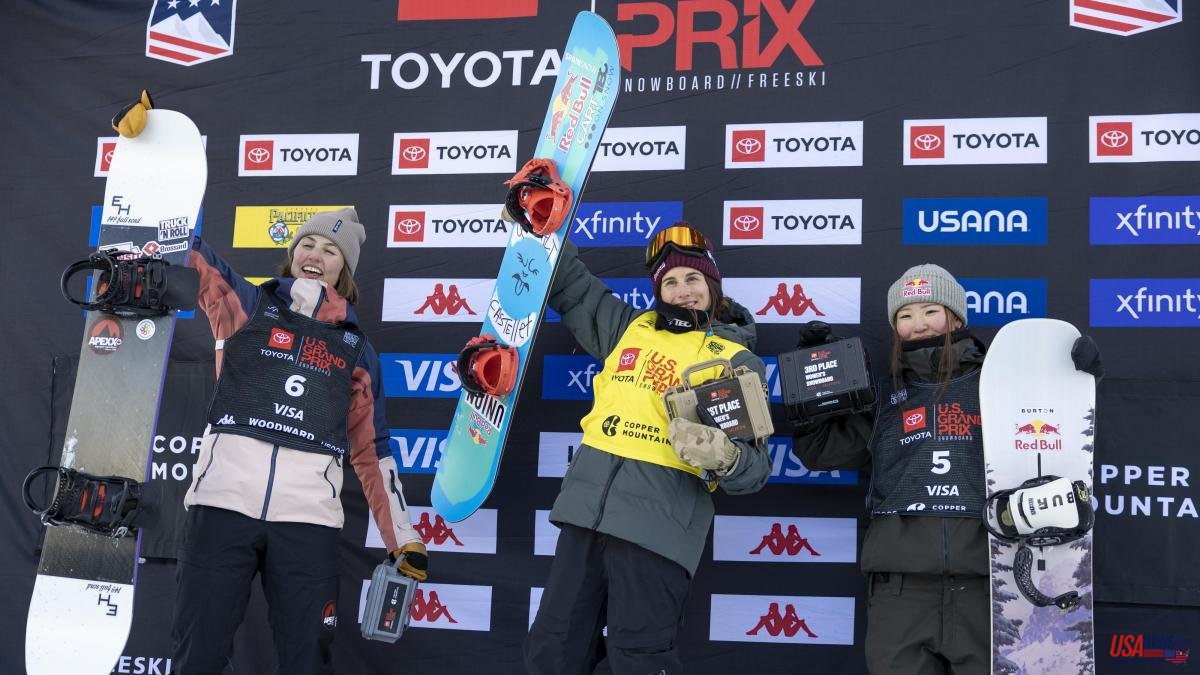 Queralt Castellet, from Sabadell, won the gold medal this Friday in the opening event of the 2022/2023 Snowboard Halpipe World Cup, held at the US station of Copper Mountain.

Castellet, 33, signed his second victory in this season, where he was already first in 2019, as well as third in 2013 and 2021. In this way he equals the World Cup podiums that he treasures from his talisman station in Europe: Laax ( Switzerland), reports the RFEDI.

The Catalan 'rider' won with a score of 89.75 in her first round, in which she did a switch backside 5, switch frontside 7, frontside 5 with a lot of air, backside 9 and frontside 7 to finish, added the RFEDI. She then did 66.25 in the second and 48.75 in the third. After her finished the Canadian Elizabeth Hosking, with 88.75, and the Japanese Mitsuki Ono, with 85.00.

"I've been very cold today, but I'm so happy that I don't even remember it anymore; the victory is worth everything. This 'pipe' is in excellent condition and I feel very good after that first round in which I ironed everything getting a score that has allowed me to risk much more in the following ones, despite the fact that they have not turned out as expected to exceed 90 points. It is a result that gives me confidence for the rest of the season and especially for the World Cups", he said the Sabadellense, Olympic silver medalist in Beijing 2022.

With this Friday's Castellet he already has seven victories in the World Cup, in which he has accumulated 18 podiums. He also has two World Cup medals, and has competed in five Olympic Games: Turin 2006, Vancouver 2010, Sochi 2014, PyeongChang 2018 and Beijing 2022.