The war in Ukraine has brought the energy sector to a historic turning point. 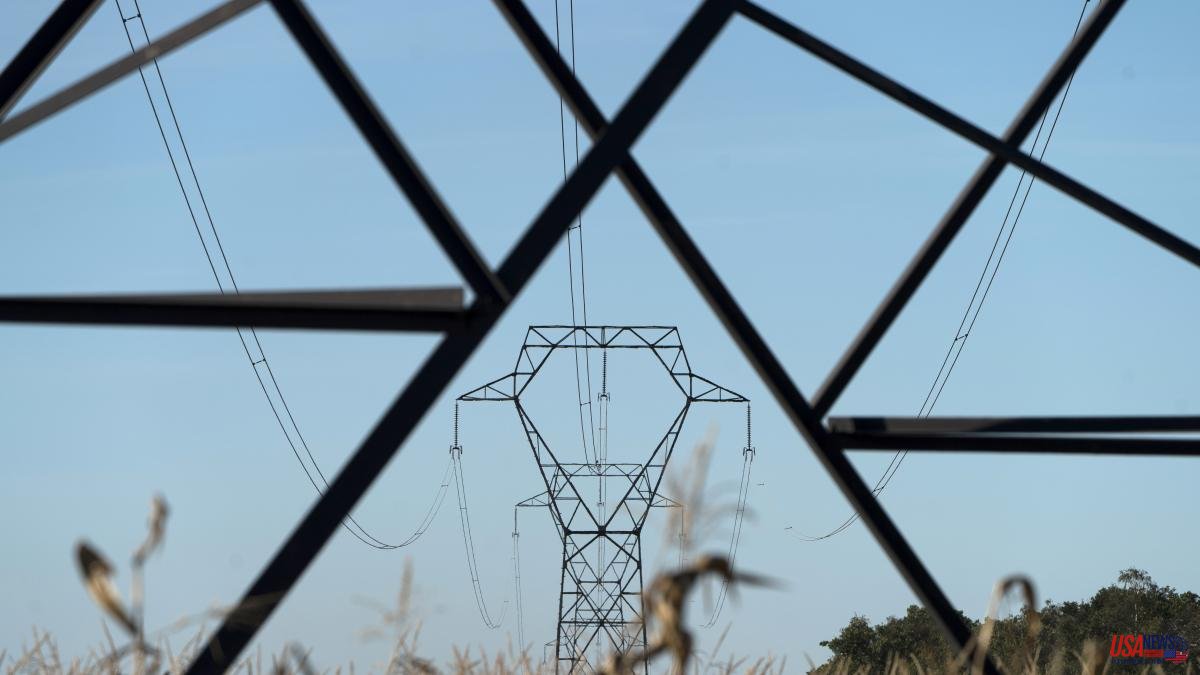 The war in Ukraine has brought the energy sector to a historic turning point. In its latest report, the International Energy Agency (IEA) provides some conclusions that show how the sector is at a crucial and unprecedented moment, after its evolution in the last century.

"Energy markets and policies have changed as a result of Russia's invasion of Ukraine, not just for now, but for decades to come," said IEA Executive Director Fatih Birol. "Even with today's current policies, the world of energy is changing dramatically before our eyes. The responses from governments around the world promise to make this a historic and definitive turning point towards a cleaner, more affordable energy system. and cleaner, more affordable and safer.

For the first time, the study's scenario shows a peak or plateau in global demand for all fossil fuels. In particular, the use of coal will recede in the coming years, the demand for natural gas will reach a plateau at the end of the decade, while the increase in sales of electric vehicles will cause the demand for oil to stabilize in the middle of the decade. 2030 before tapering off slightly until mid-century.

This means that the total demand for fossil fuels will steadily decline from the mid-2020s to 2050 by an annual average equivalent to the production of a large oil field. We are facing the recognition of what has been called in English 'peak of demand', something that was not so obvious just a few years ago, when there were a few who predicted a change of cycle from the consumption side.

Because global use of fossil fuels has grown along with GDP since the start of the Industrial Revolution in the 18th century. But this is over. "Reversing this surge will be a pivotal moment in energy history," analysts say. And so the share of fossil fuels in the global energy mix will drop from around 80% to just over 60% in 2050.

Especially striking is the IEA's analysis of gas, whose prices have reached historic levels in recent months. The agency now says that the era of rapid growth in demand for natural gas will soon come to an end. "Support for gas in developing economies has slowed, particularly in South and Southeast Asia, putting a dent in gas's credentials as a transition fuel."

For this organization, the demand for gas is cushioned by higher prices in the short term; faster deployment of heat pumps and other efficiency measures; the greater deployment of renewable energies and the faster adoption of other flexibility options in the electricity sector".

"We know we are close to peak coal and peak oil, but this year is the first time that it is clear that we are also close to peak gas. But that is only the first step. We need big emissions cuts, not a plateau," said Dave Jones, Ember's Global Program Lead.

The actuality of the war in Ukraine has repercussions on Russia's energy capacity, which will be greatly affected. "Russia has been by far the world's largest exporter of fossil fuels, but its invasion of Ukraine is causing a complete reorientation of global energy trade, leaving it in a greatly diminished position," explains the IEA.

"Now the breakout has come with a speed that few imagined possible. Russian fossil fuel exports will never return - in any of this year's WEO scenarios - to the levels seen in 2021. Russia's reorientation towards Asian markets is especially difficult in the case of natural gas," they point out. Russia's share of internationally traded energy, which was about 20% in 2021, will fall to 13% in 2030