Giving away a building, a way to apologize for colonization?

The Hudson's Bay Company has found a way to compensate Native Canadians for taking their land with an empty department store. 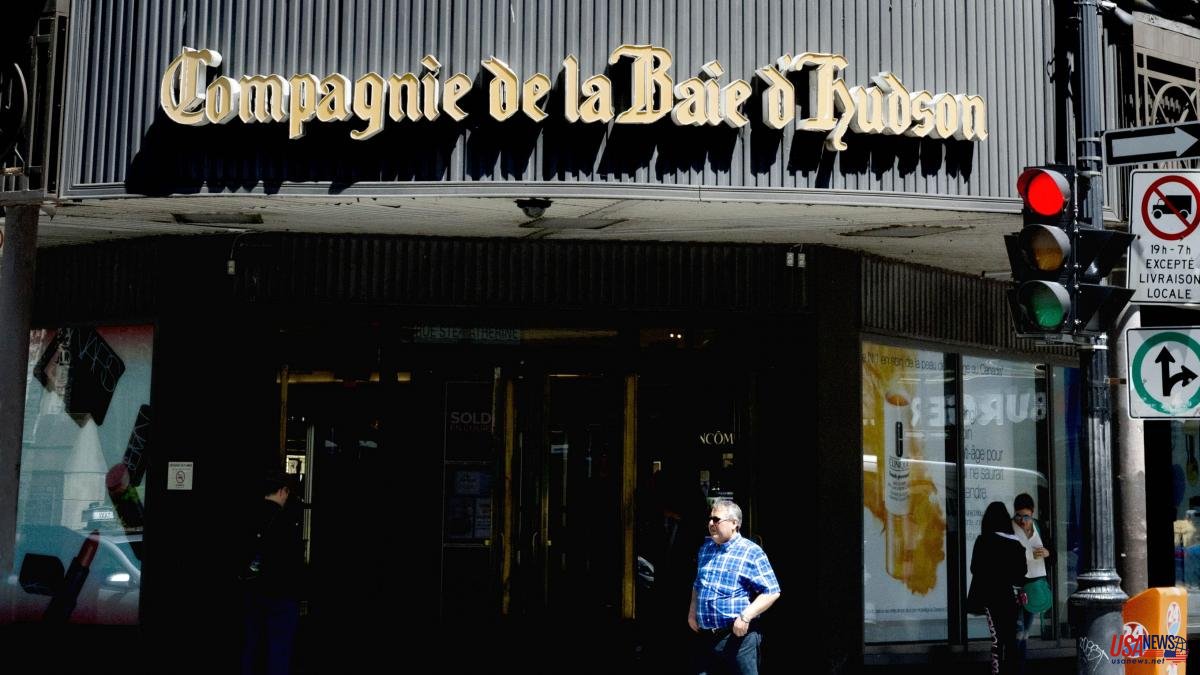 The Hudson's Bay Company has found a way to compensate Native Canadians for taking their land with an empty department store. But in recent years only two of its six floors were open to the public, and eventually its old cash registers stopped working altogether. The great Canadian prairies have not escaped the crisis of the high street (retail trade), given the inexorable advance of online consumption.

The Hudson Bay Company, created in 17th century England for the purpose of finding the Northwest Passage and exploiting the natural resources of the northern and arctic regions of North America, is one of the world's oldest publicly traded companies and remains being a giant of financial services, with important interests in oil and gas. It has diversified, and although it maintains many department stores throughout the country, others have been sold or closed. Like the one in Winnipeg, the first of all.

For a long time, in the center of Manitoba's capital, the buildings of Eaton and the Hudson Bay Company stood face to face, old rivals that competed not only to sell clothes and cosmetics, but also to attract politicians and men to their restaurants. of business, and its elegant cafeterias, to the ladies of high society. But cities have changed, and people don't go out shopping as much anymore. The first of them was demolished to make way for the stadium where the Jets play ice hockey, and with the second one they didn't know what to do. Its value in the real estate market was zero, due to the enormous cost of a demolition or renovation.

But the Hudson Bay Company has found an imaginative solution, which, while not going to make any money, will at least improve its image and clear its conscience a bit. It is going to transfer the property to a confederation of native tribes of the region, whose lands were expropriated centuries ago, among which was the place where the department stores are located. The Canadian federal government, within the plan, will provide one hundred million Canadian dollars (75 million euros) to turn them into an affordable housing complex, parks, restaurants, meeting centers and a museum. All this, in the heart of the city, which has the largest urban concentration of indigenous population in the entire country.

The Hudson's Bay Company was the great engine of the colonization of Canada, and in the late 17th century it controlled the lucrative fur trade in an area that covered the entirety of what is now the nation, and extended to the Rocky Mountains and to the the current US Pacific coast (Oregon and Washington). The English King Charles II, without consulting the Indians and the Inuit, incorporated the native lands into the crown, and gave them to his nephew to exploit. From that moment on, relations between the two parties, as is evident, were not particularly friendly, and now the company, albeit late, has found, without costing a dime, a way to make an act of contrition.

The negotiations have lasted eighteen months, but in the end everyone is happy. The Indians (or “first nations”, as they are called in Canada), because they have reclaimed land of high historical and sentimental value that belonged to their ancestors. The current owners of the department stores, because they have found a way out of a building that was a hindrance and lacked market value, and by the way they have been politically well off. And the Winnipeg City Council, because the operation contributes to the regeneration of an increasingly decadent downtown, like that of so many North American cities.

Today the Toronto-based Hudson's Bay Company's interests are diversified into marketing, energy, real estate and retail. It's not bad, with its ups and downs, but nothing like those days when it had a monopoly from the Labrador peninsula to the Pacific, had its own army and could crush the natives with impunity.