For the first time since it was acquired in 2015 by the Girona City Council, a selection of the most outstanding works from the vast collection of the collector, cultural manager, critic, poet, historian and teacher Rafael Santos Torroella (Portbou 1914-Barcelona, ​​2002 ) is first shown to the public. 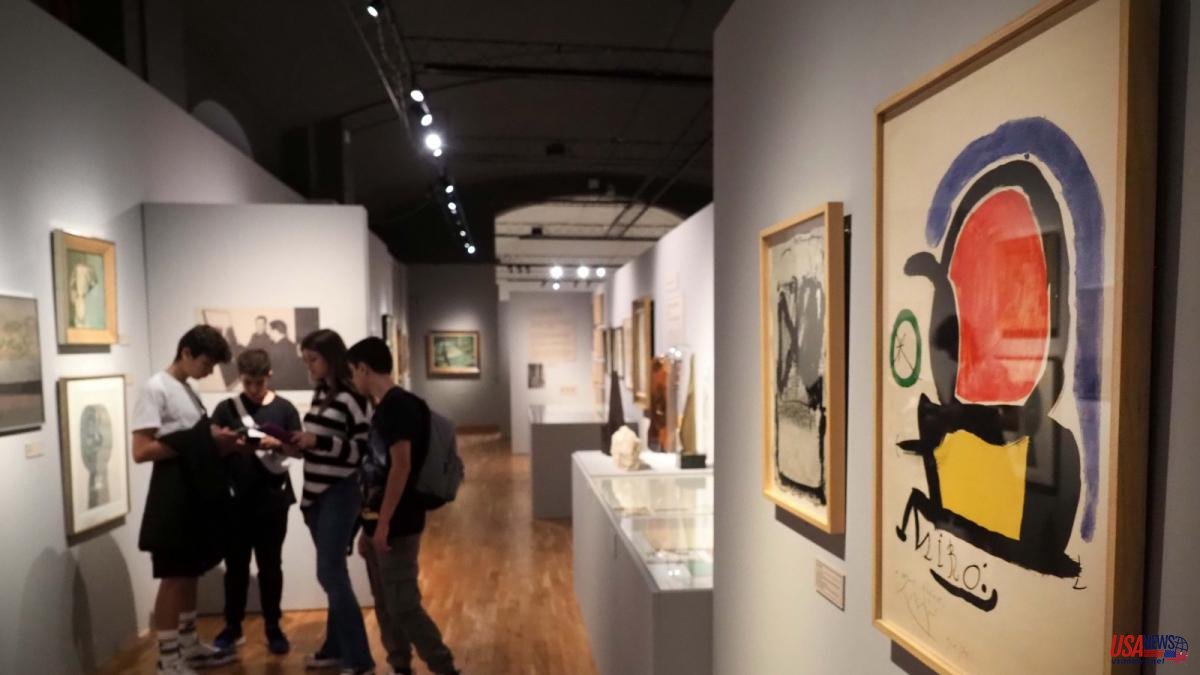 For the first time since it was acquired in 2015 by the Girona City Council, a selection of the most outstanding works from the vast collection of the collector, cultural manager, critic, poet, historian and teacher Rafael Santos Torroella (Portbou 1914-Barcelona, ​​2002 ) is first shown to the public.

It does so in an exhibition at the Museu d'Història de Girona in which the visitor will be able to see more than 200 pieces by artists such as Dalí, Picasso, Tàpies, Miró and Francis Picabia, among others, and 300 documents from a collection made up of 1,197 works of art and more than 80,000 documents gathered in its archive and library, treasured by the multifaceted figure of Santos Torroella and his wife, María Teresa Bermejo.

Under the mandate of the then mayor Carles Puigdemont, the Consistory bought the art fund for 3.9 million euros and accepted the donation of the archive-library with the intention of dedicating a space to it in the future Museu d'Art Modern i Contemporani de Casa Pastors, which will not open to the public before 2026.

The exhibition The commitment to new art. Itineraries of the avant-garde in Catalonia through the Rafael and María Teresa Santos Torroella fund retraces the paths of the avant-garde in Catalonia from the beginning of the 20th century until the 1960s. A journey in which "a dialogue is established between all fundo sections", according to the commissioners, Jaume Vidal and Rosa Hernández.

The exhibition is divided into three large parts. The first covers the first four decades of the 20th century, a broad period that encompasses the First World War, a time when Barcelona became the capital of the avant-garde, or the surrealism of the twenties and thirties.

From this stage, the work Diane, by the Dadaist Francis Picabia, stands out; Woman and dog in front of the moon, by Miró; the drawing Seated Woman, by Picasso, as well as works by Salvador Dalí made during his period at the Residencia de Estudiantes in Madrid, where he met García Lorca.

From the post-war period, the curators highlight the role of Santos Torroella in the recovery of avant-garde activity from before the war, with initiatives such as his involvement in the Cobalto publishing house, the Altamira school in Santander, poetry congresses or the Spanish pavilion of the IX Milan Triennale (1951), the first international exhibition of avant-garde art since the end of the war.

Works by Joan Miró, Albert Guinovart, Modest Cuixart, Antoni Tàpies and Joan Ponç form part of that period. The last part of the exhibition is devoted to the 1950s and 1960s, to the Hispano-American art biennials and the counter-biennials promoted by exiled artists. 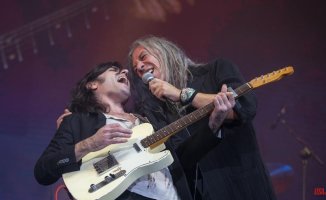 Goat soup or the storm before the break 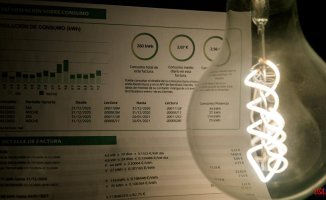 Price of electricity today, Sunday, November 27, 2022: what is the cheapest time? 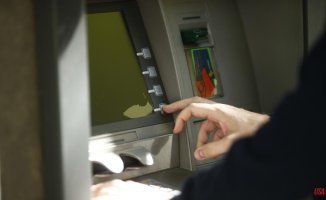