The African team is clear that what they want is to enjoy what is supposed to be a football party. 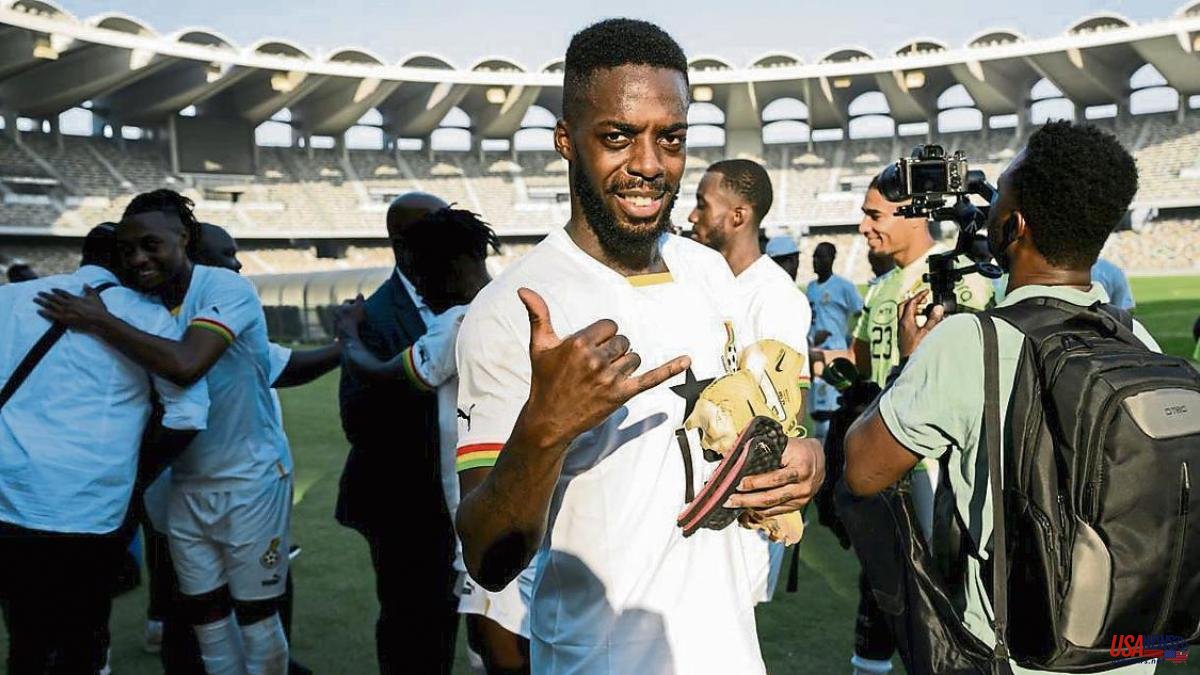 The African team is clear that what they want is to enjoy what is supposed to be a football party. The squad arrived dancing and radiating positive energy at the 974 stadium in Doha where they made their debut this afternoon against Cristiano Ronaldo's Portugal.

With maracas and what looked like a kind of bass drum with the Ghanaian flag, the players arrived at the atypical stadium created with containers. The Black Stars, led by the Ayew brothers, a Thomas Partey in excellent form and a goal-hungry Iñaki Williams will try to win against Portugal.

The Atheltic Club striker Iñaki Williams, with whom it was speculated that he could wear another name on his team's jersey from this World Cup, will finally play with Williams at his back. The striker explained in an interview with The Athletic that he thought of giving himself the nickname that they have given him in Ghana 'Kwaku', which means born on Wednesday.

Ghana, which is in one of the most difficult groups of the tournament, will attempt the 'feat' against Portugal of a Cristiano Ronaldo who is already looking for a new team. Their other two rivals, Uruguay and South Korea, drew 0-0 in the game they played this afternoon.