The German government is taking steps in its relief plan for companies and citizens due to the rise in energy costs and rising inflation, within the announced fund of 200,000 million euros that will work until 2024 and that has caused irritation in Brussels . 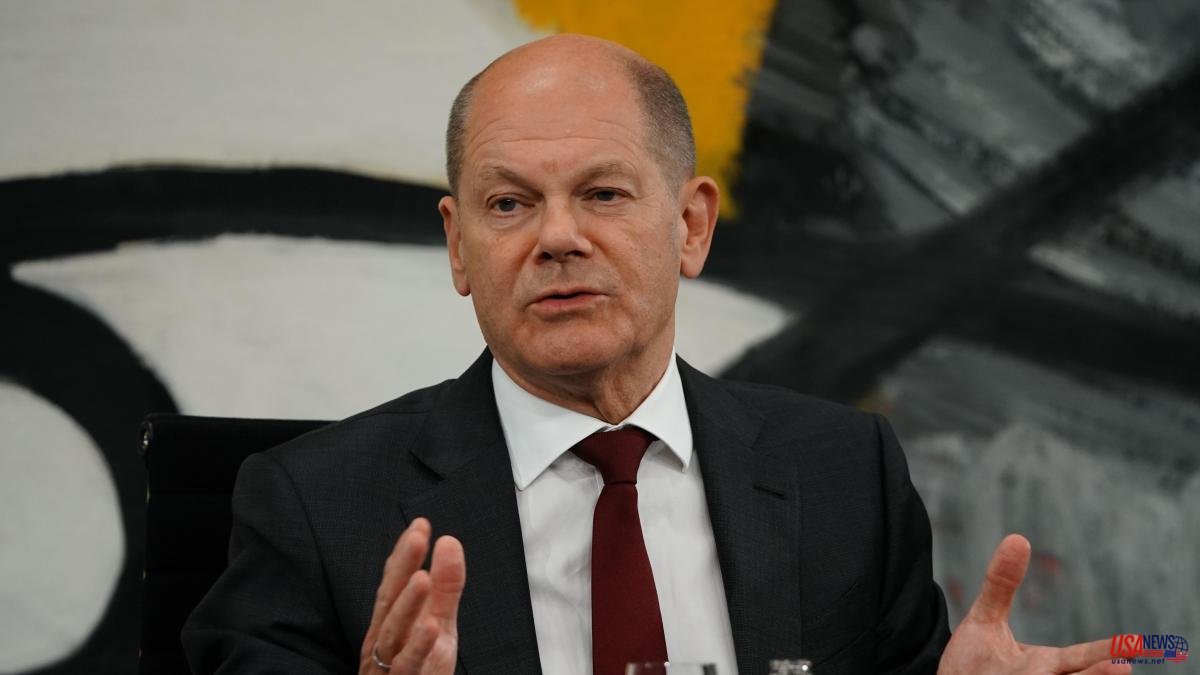 The German government is taking steps in its relief plan for companies and citizens due to the rise in energy costs and rising inflation, within the announced fund of 200,000 million euros that will work until 2024 and that has caused irritation in Brussels . Thus, in one of the various measures to be financed with this fund, the Executive of Social Democrats, Greens and Liberals will limit the price of gas for homes and small and medium-sized companies with annual consumption of less than 1.5 gigawatts/hour, setting it at 12 cents per kilowatt hour and 9.5 cents for heating, Chancellor Olaf Scholz and regional presidents agreed at a meeting yesterday.

This relief for consumers will be calculated on 80% of the consumption of the previous year and will last until April 2024. Those who consume more than that volume will pay it at market price. Currently, new gas supply contracts are around 21 cents per kilowatt hour.

The cap on the price of gas will be introduced in February, a month before what was proposed by a commission of experts – which advocated it be done in March – although the presidents of the Länder preferred that it be applied already in January. In the end, the intermediate route of February has been chosen. In addition, Chancellor Scholz expressly announced via Twitter that the advance payment for energy that most German properties and companies make in December will also be covered “urgently”.

For the industry, figures and dates are different. The gas price cap will be introduced in January and will last until April 2024, reducing the cost to 7 cents per kilowatt hour compared to 70% of the company's historical consumption. The beneficiaries are some 25,000 large companies. Also in January, the price will be blocked for 2,000 hospitals and for all schools.

As for electricity, the cap mechanism also comes into effect in January; it will be 40 cents per kilowatt/hour for homes and small businesses based on 80% of the previous year's consumption, and 13 cents for large industry.

To criticism from EU partners of the German aid package of 200,000 million – which will be financed with debt – Berlin replies that, in proportion since it lasts until 2024, it includes relief measures similar to those of other European countries.

Scholz and the länder also agreed yesterday to implement a monthly public transport pass of 49 euros, which would start in January, and which is inspired by the one in the summer quarter at the groundbreaking price of 9 euros.