Germany will nationalize the energy company Uniper with an investment of 8,500 million euros

The Government of Germany will finally nationalize the energy company Uniper as part of the new rescue program, taking control of just over 99% of the share capital after having bought 30% last summer, as reported in a statement that echoes the Europa Press agency. 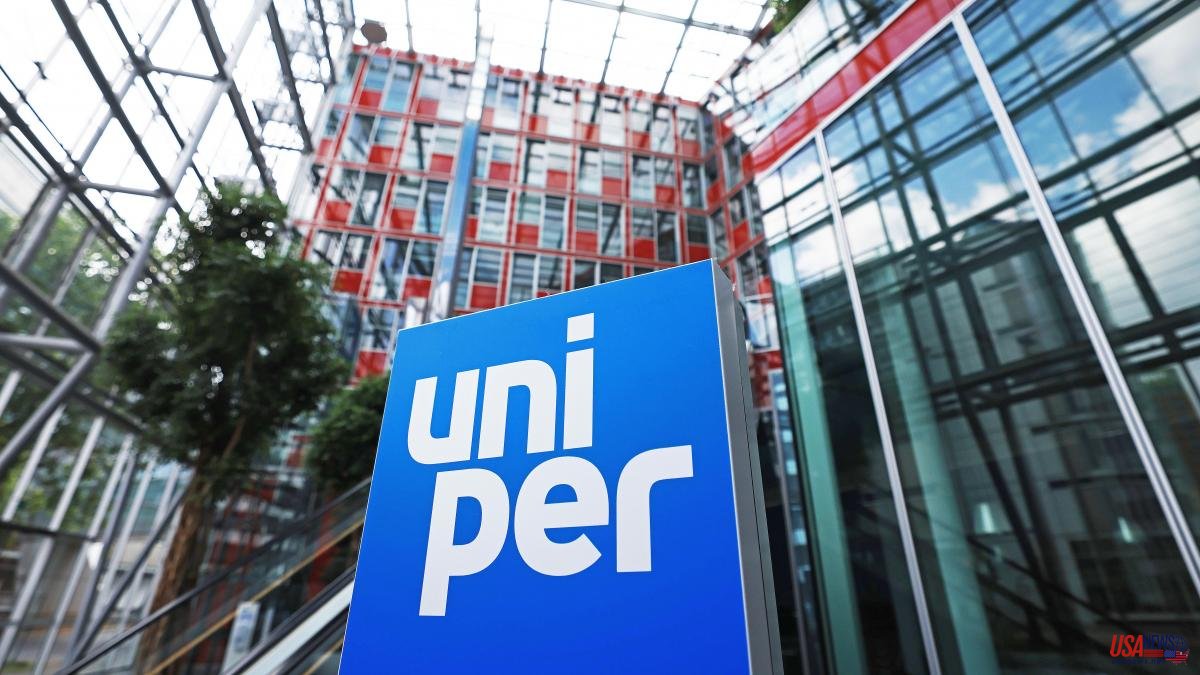 The Government of Germany will finally nationalize the energy company Uniper as part of the new rescue program, taking control of just over 99% of the share capital after having bought 30% last summer, as reported in a statement that echoes the Europa Press agency. The program starts from the one already agreed in July, so that the State will participate in a capital increase of the company worth 8,000 million euros.

The increase will be executed at a price of 1.70 euros per share, which represents a discount of 59.3% compared to the price of 4.18 euros at which Uniper shares closed on Tuesday on the Frankfurt Stock Exchange. As part of this process, Germany will also buy Fortum's stake for €466 million. Before the war began, Fortum's stake in the German electricity company was valued at around 11,000 million euros.

The German public bank KfW will provide financing to Uniper according to its liquidity needs. However, the electricity company has warned that the necessary liquidity will depend on the payments that are necessary to cover the associated costs and margin calls in the financial markets.

"Today's agreement] secures energy supply for businesses, municipalities and consumers. The amendment to the July stabilization package was necessary in the face of the intensifying energy crisis," said Uniper CEO Klaus-Dieter Maubach.

The parties have also agreed that Uniper will have a purchase preference in the event that the firm decides to divest some or all of its nuclear and hydroelectric generation assets in Sweden until the end of 2026. As part of this process, Fortum will deconsolidate Uniper from its accounts. This will have a positive effect, because it will no longer have to record provisions and accounting adjustments in respect of Uniper's losses.

Uniper recorded losses of 12,418 million euros in the first six months of 2022, in contrast to the negative result of 20 million in the same period of the previous year, as a result of the impact of the substantial reduction in gas supply from Russia.