The German government announced on Wednesday an agreement to compensate the victims of the Black September Palestinian commando attack at the 1972 Munich Olympics, in which eleven members of the Israeli delegation and a German police officer were killed, in addition to five terrorists. 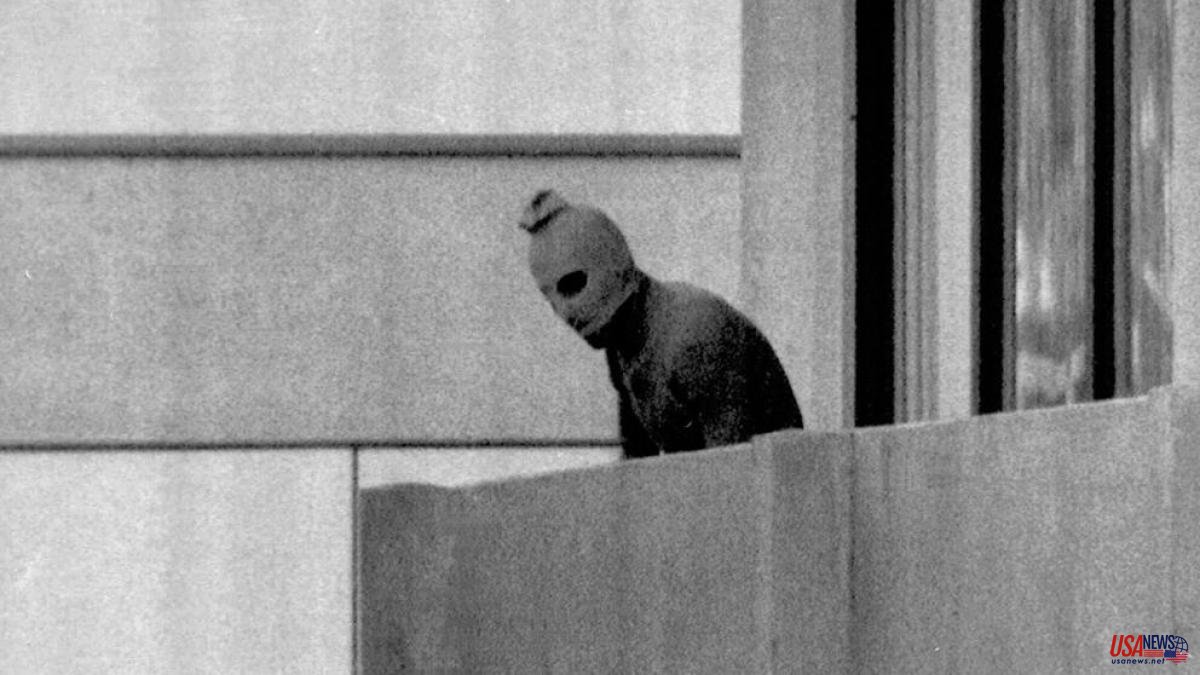 The German government announced on Wednesday an agreement to compensate the victims of the Black September Palestinian commando attack at the 1972 Munich Olympics, in which eleven members of the Israeli delegation and a German police officer were killed, in addition to five terrorists.

On the verge of the 50th anniversary of the kidnapping and murder of the members of the Israeli team, on September 5, 1972, the Executive of Foreign Minister Olaf Scholz expressed his "satisfaction" for the "positive result" of the negotiations established with the relatives.

With the agreement it is possible to "remember with dignity each one of the victims" of an attack whose "political dimension is still current", according to a statement issued by the government spokesman, Steffen Hebestreit.

According to information from public television ARD, the agreement contemplates the payment of 28 million euros, of which 22 million will be paid by the federal government and the rest to be distributed between the city of Munich and the "Land" of Bavaria.

This also makes it possible for relatives to attend next week's commemorations in Munich, which will be attended by the German president, Frank Walter Steinmeier, and the Israeli, Isaac Herzog.

The relatives of the victims had decided not to attend these acts, in protest against what they considered an "insulting" offer of compensation -less than half of what has now been agreed-, as well as the fact that there is still no objective investigation of the happened.

The negotiations were reactivated a few weeks before the anniversary, after the relatives transmitted by letter their decision not to attend the anniversary to the Bavarian Prime Minister, Markus Söder.

The relatives blamed both the German and Bavarian federal authorities for "50 years of lies and cover-ups" in relation to the outcome of the operation deployed to free the hostages, which ended in bloodshed.

The "Black September" commando, made up of eight members, stormed the Munich Olympic village in the early hours of September 5 and took the members of the Israeli team hostage.

They demanded the release of 234 Palestinian prisoners, as well as that of the leaders of the German terrorist group Red Army Faction (RAF), Andreas Baader and Ulrike Meinhof.

Two of the hostages were killed shortly after, while the rest died in the police operation deployed to free them, which turned out to be a failure.

The anniversary ceremony will take place at the Fürstenfeldbrück military base, where the kidnappers went with their hostages aboard two helicopters and where the failed police assault took place.