The German government placed three German refineries dependent on the Russian oil giant Rosneft under guardianship this Friday to "secure the national energy supply," the Ministry of Economy announced in a statement. 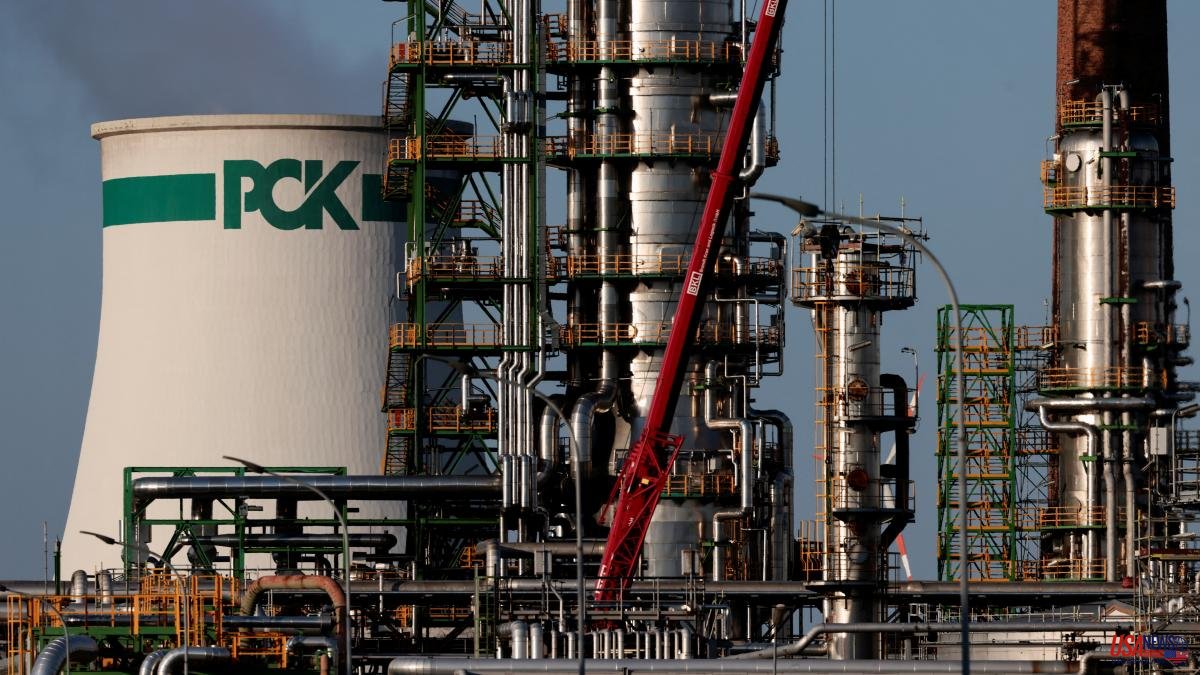 The German government placed three German refineries dependent on the Russian oil giant Rosneft under guardianship this Friday to "secure the national energy supply," the Ministry of Economy announced in a statement. Rosneft's subsidiaries in Germany, which represent 12% of the country's crude oil refining capacity, are placed under "trusteeship” of the BNA (Bundesnetzagentur), the federal regulator of energy networks. The two supervised subsidiaries are: Rosneft Deutschland GMBH and RN Refining

One of the refineries is the PCK in Schwedt, in the east of the country near the Polish border, which supplies 90% of the oil and fuel for the capital Berlin and the Land of Brandenburg. By taking control of this facility, the German authorities will be able to directly manage the supply of crude oil to be refined from suppliers other than Russia. The other two refineries placed under control by the German government are: Bayernoil in Vohburg (Bavaria) and MiRo in Karlsruhe (Baden-Württemberg).

The German town of Schwedt is served by a branch of the gigantic Russian Druzhba (friendship) pipeline, built between 1960 and 1963 during the Soviet Union to supply oil to communist Eastern European countries, including the German Democratic Republic (GDR). From that time, Schwedt inherited the PCK refinery, which until now has been processing Russian crude. The majority shareholder of the refinery is the Russian oil company Rosneft (54%); the British Shell owns 37% and the rest belongs to the Italian Eni.