Germany recognizes the famine created by Stalin in Ukraine as genocide

Germany has recognized as genocide the Holodomor (in Ukrainian, to kill by starvation), the famine artificially caused by the Soviet dictator Iósif Stalin to subdue the peasants of Ukraine, and thus force the collectivization of their lands. 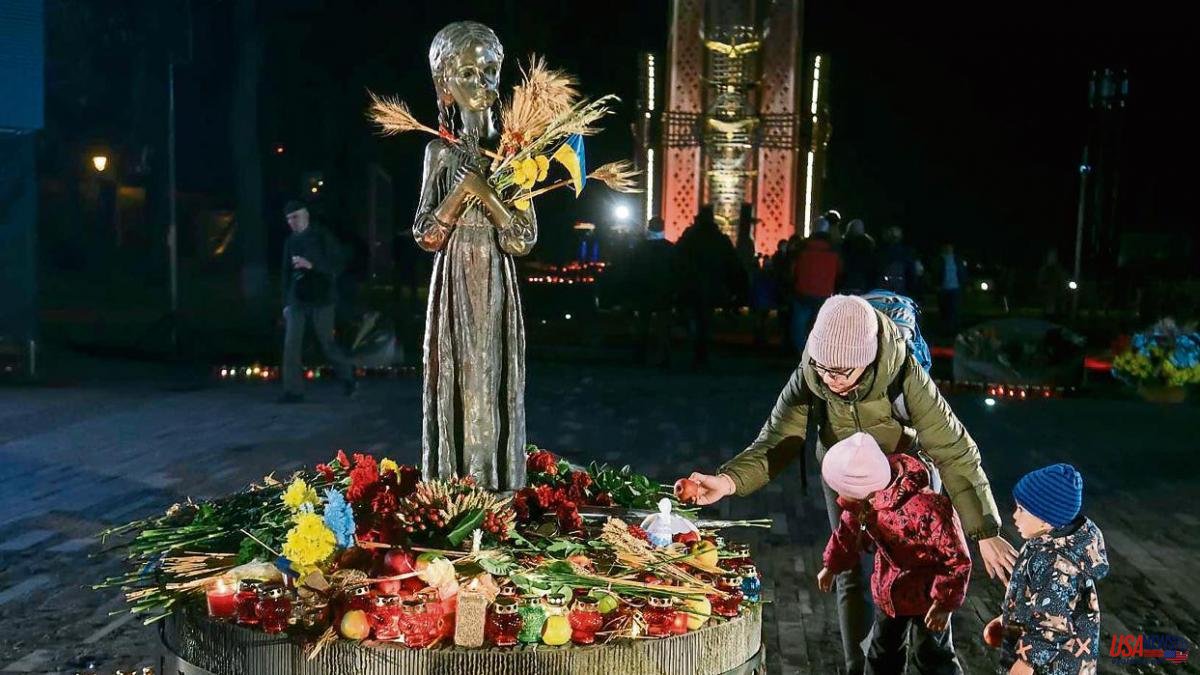 Germany has recognized as genocide the Holodomor (in Ukrainian, to kill by starvation), the famine artificially caused by the Soviet dictator Iósif Stalin to subdue the peasants of Ukraine, and thus force the collectivization of their lands. The Bundestag (Lower House of Parliament) approved a motion late on Wednesday according to which those events deserve "a historical-political classification as genocide." Between 1932 and 1933, 3.8 million Ukrainians died of starvation, although other estimates put the figure at between seven and ten million. There were also starvation deaths in other Soviet territories in Kazakhstan, the North Caucasus, and the Volga region.

“This is a decision for justice, for the truth; and it is a very important signal for many other countries in the world that Russian revenge will not succeed in rewriting history”, applauded the president of Ukraine, Volodimir Zelensky, on the same Wednesday night. Yesterday, the Russian Foreign Ministry rejected the German motion, calling it a "new attempt to justify and glorify the Western-supported demonization campaign of Russia."

Other countries share the thesis that the Holodomor was genocide, such as Ireland, the Baltic countries or the Vatican, while others speak of a "crime against the Ukrainian people and against humanity", such as Romania.

MPs from the German government's coalition of Social Democrats, Environmentalists and Liberals, as well as the conservative opposition – that is, all the parliamentary groups that had tabled the motion – voted in favour, while far-right Alternative for Germany (AfD) and the leftists of Die Linke abstained. “The parallels with the current situation cannot be overlooked; once again a dictator in the Kremlin is trying to subjugate, to destroy Ukraine”, said one of the promoters of the gesture, the green deputy Robin Wagener, before the vote.