Germany manages to escape recession despite the impact of the war

The German locomotive resists for the moment. 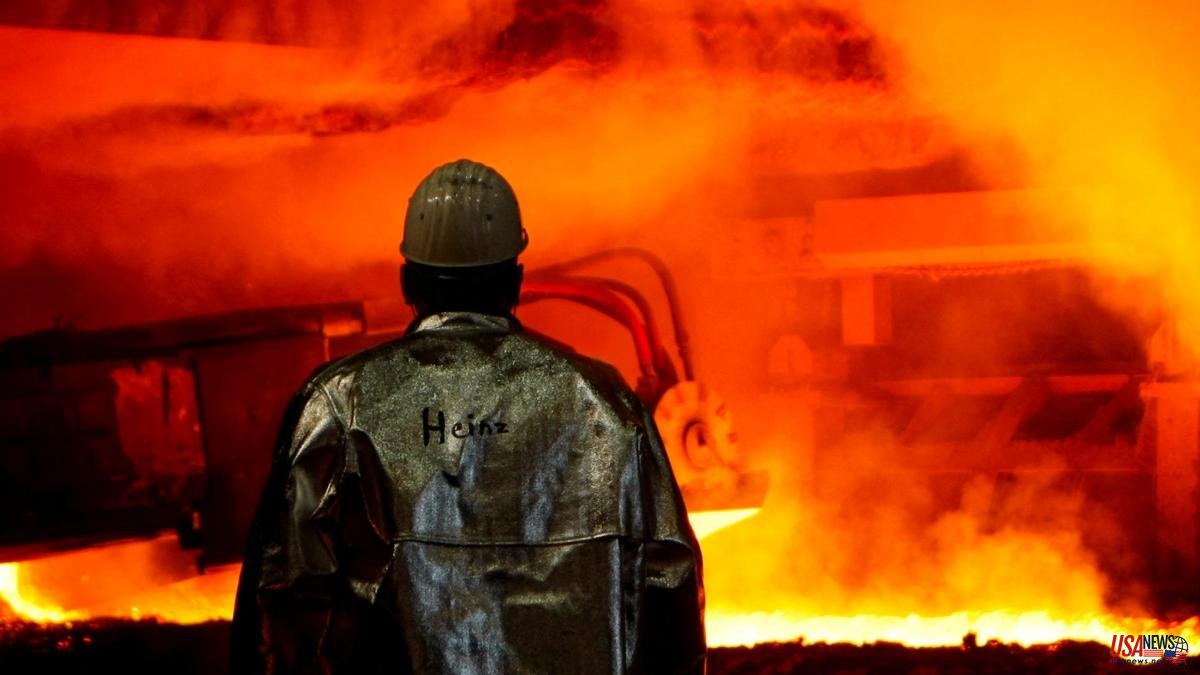 The German locomotive resists for the moment. The GDP grew two tenths in the first quarter over the previous three months, improving the fall at the end of 2021 (-0.3%). Despite the impact of the war, which affected the middle of the quarter, the country avoids chaining two periods down, which would mean entering a technical recession.

"Despite the difficult context of the global economy, the German economy started 2022 with slight growth," said George Thiel, president of the statistical office Destatis. According to data released this Wednesday by this organization, Germany is growing at a rate of 3.8% per year, accelerating over the previous 1.8%. In spite of everything, it is recognized that the industry is already suffering the impact of the war: prices are on the rise, there are items "that do not arrive" due to problems in the supply chains and household consumption and commerce fall.

The evolution is in line with what is expected by analysts. For the second quarter, experts point to a contraction. To the war will be added the confinements due to covid in China, its biggest client last year. Sebastian Dulline of the IMK Institute expects a much larger impact between April and June. From ING, the economist Crsten Brzeski takes a slight drop for granted. The first-quarter data "clearly clouds the optimism currently conveyed by leading indicators," he said.

The war is noted. By sectors, the image is "divergent". The invasion "stopped activity in industry", which fell 0.4% without taking into account construction, which grew 4.5%. Services show the largest increase (6.2%) due to leisure, thanks to fewer restrictions due to covid.

In the commercial field, exports fell by 2.1% quarter-on-quarter, although imports advanced by 0.9% due to growth in travel. "One reason is the continuous problems in international supply chains, which have been able to lead, for example, to lower car exports" because components do not arrive, it is specified. Guilty? "The war in Ukraine and the ongoing Covid-19 pandemic have intensified existing distortions, including disruptions in supply chains and price increases," Thiel acknowledges.

Difficulty upon difficulty, then, with the impact of the war and the pandemic still coinciding. In its analysis, the statistical office recognizes "a difficult situation of rising prices." In fact, household consumption has fallen by one tenth, while public spending has advanced by a meager 0.1% quarter-on-quarter.

The only positive note is put by private companies. Investment in machinery and equipment grew 2.5%, due to 4.6% in construction. Another positive figure is employment, since the number of employees from before the crisis is recovered, with 45.1 million workers in the labor market. Salaries advanced 5.5% compared to a year ago, with inflation advancing 5.1% in January, 5.5% in February and 7.6% in March, according to Eurostat.