Germany insists that Midcat be extended

The German Government does not renounce the extension of the Midcat gas pipeline through France. 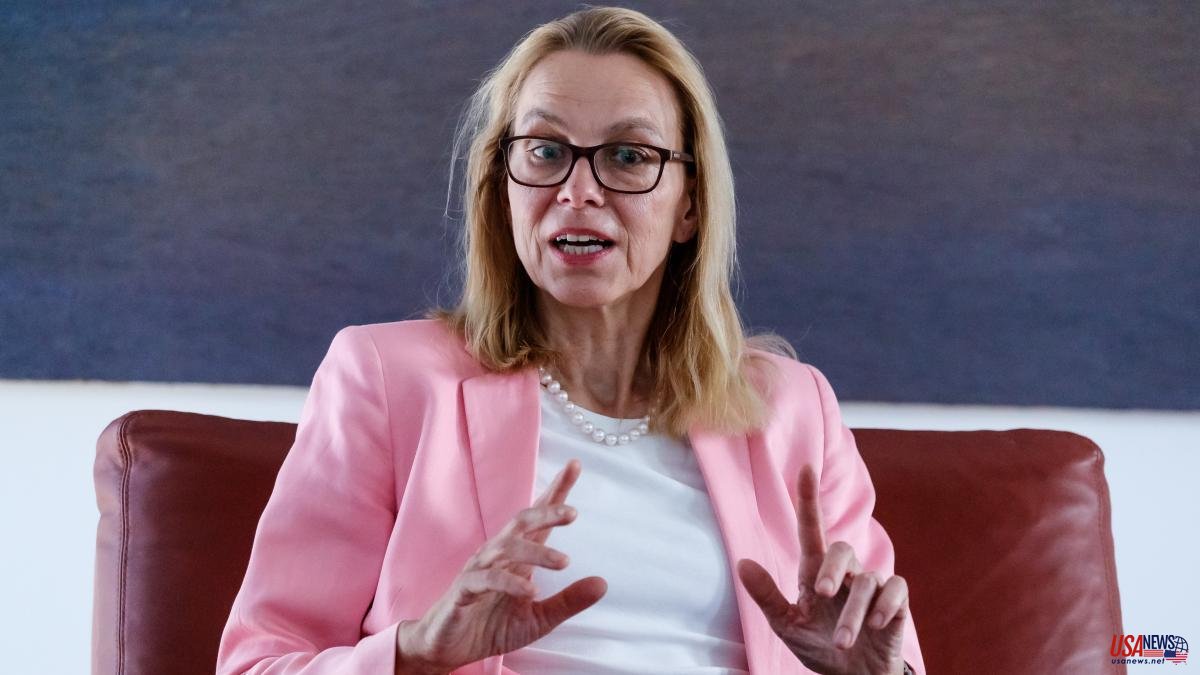 The German Government does not renounce the extension of the Midcat gas pipeline through France. This was expressed by the new German ambassador to Spain, Maria Margarete Gosse, during her speech at the Hay Festival in Segovia. “We will continue to try to convince France - she affirmed - that it is a good idea to extend this network. I believe in the idea of ​​European networks; It is important that networks allow us to diversify our energy sources. Also the possibility of receiving green hydrogen from Spain”.

The ambassador warned that, in addition to the possibility of a cold winter due to the new geopolitical context, we must fear that the high energy costs that have occurred will cause the closure of companies throughout Europe.

As for the consequences for Germany of Moscow's closure of the Nord Stream 1 gas pipeline, Gosse pointed out that his country has managed to greatly diversify its energy supply routes, with contributions from countries such as Norway or the Netherlands. Consequently, their gas deposits are at 80 or 85 percent.

In this context, he "thanked" Russian President Vladimir Putin for somehow forcing Europe to diversify energy sources, which will help meet decarbonization goals.