Germany and France will face each other in the semifinal of the Women's European Championship. 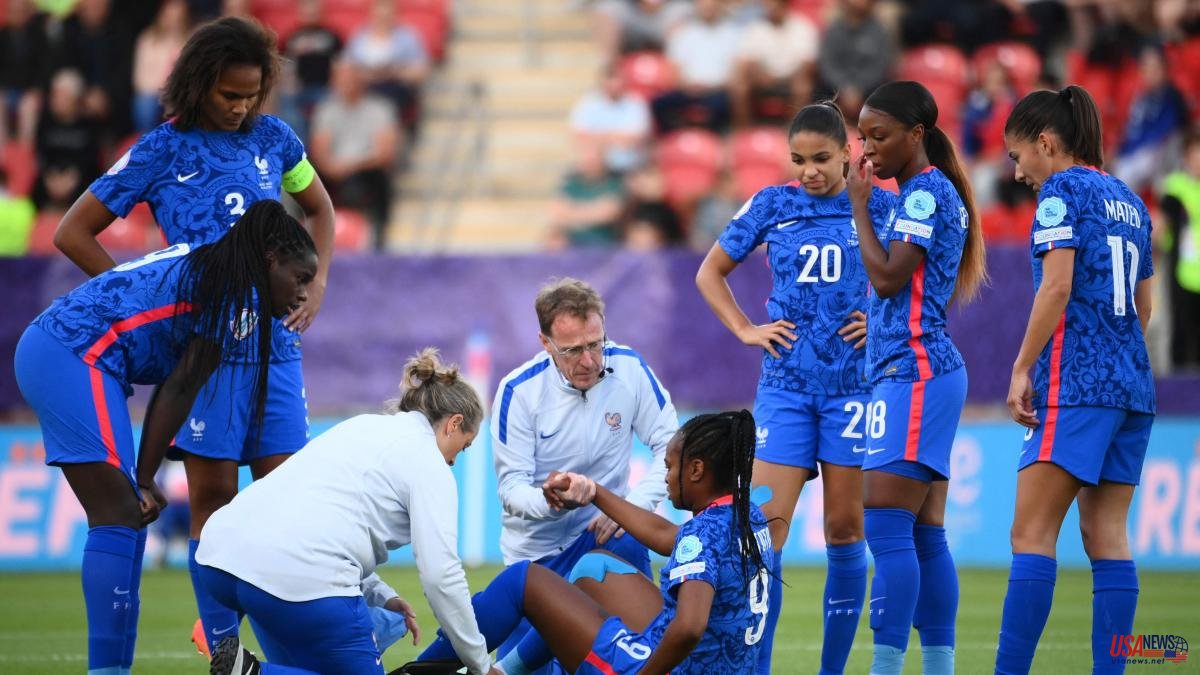 Germany and France will face each other in the semifinal of the Women's European Championship. The German team has been unstoppable after beating Denmark 4-0 on matchday one, Spain 2-0 on matchday two and Finland 0-3 on matchday three. This Wednesday, July 27, he will play against the French team.

France, meanwhile, added 7 points after beating Italy in the first game by a resounding 5-1. In the second game, the French team beat Belgium 2-1. In the third match they tied with Iceland (1-1) and in the quarterfinals they beat the Netherlands in extra time.

The match between Germany and France is played today, Wednesday, July 27, at 9:00 p.m. The match can be seen openly on TVE's La 1, as well as on the RTVE website, RTVE Play.