Germany authorizes limited Chinese entry into the port of Hamburg

Germany decided yesterday to authorize the controversial investment of the Chinese shipping company Cosco in a terminal in the port of Hamburg, but limiting its shareholding, in an attempt to appease criticism of this project that, due to its geopolitical implications, has divided the Government of Social Democrats, Greens and Liberals of Chancellor Olaf Scholz. 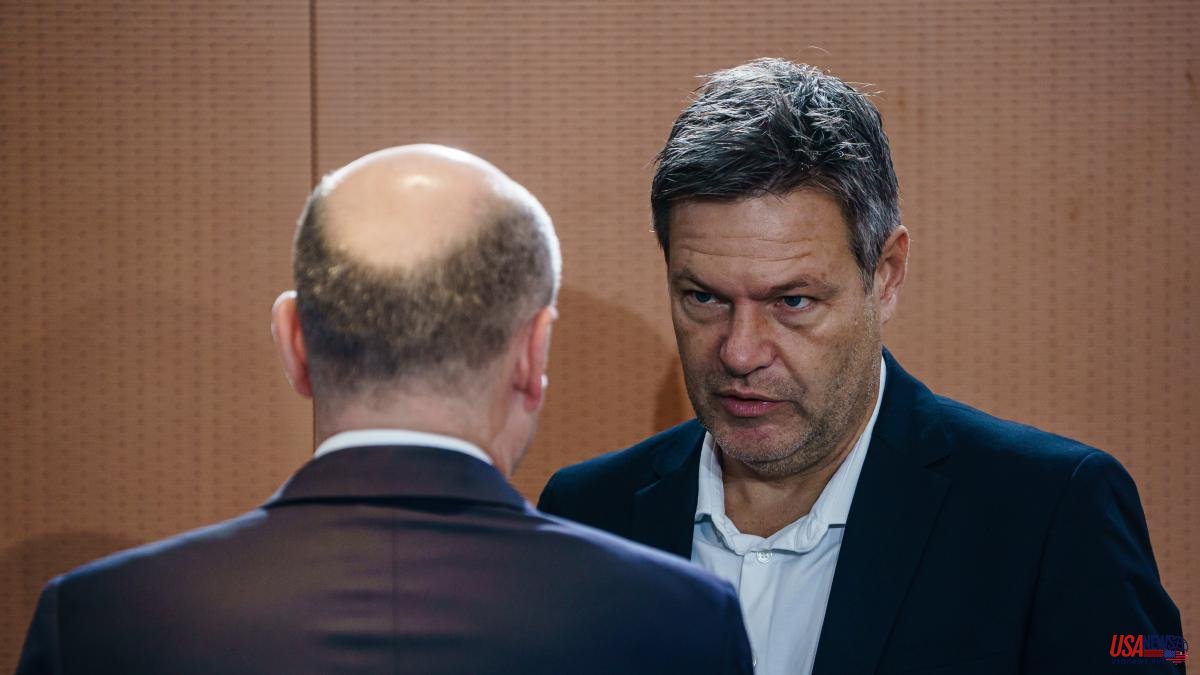 Germany decided yesterday to authorize the controversial investment of the Chinese shipping company Cosco in a terminal in the port of Hamburg, but limiting its shareholding, in an attempt to appease criticism of this project that, due to its geopolitical implications, has divided the Government of Social Democrats, Greens and Liberals of Chancellor Olaf Scholz.

Cosco will be able to acquire a 24.9% stake in the terminal instead of the 35% initially agreed, "which will prevent a strategic participation," Deputy Foreign Minister and Economy Minister Robert Habeck argued in a statement.

The acquisition by the Chinese group Cosco of a block of shares in the Tollerort container terminal, operated by the German logistics company HHLA, had been discussed between both parties for a year in a preliminary agreement. HHLA – whose majority shareholder is the City of Hamburg – is one of the main users of the port and controls three terminals.

With the initial 35% deal, HHLA aspired to tie Hamburg to the Chinese shipping line, its long-time client, in the face of fierce international port competition. According to Reuters, HHLA is now negotiating with Cosco another agreement that fits the government's decision.

According to the German press, the Social Democrat Scholz, who was mayor of Hamburg between 2011 and 2018, did not want to block the entry of Chinese capital into the first commercial port in Germany, and third in Europe after those of Rotterdam (Netherlands) and Antwerp ( Belgium). The environmentalist Habeck and the liberals of Christian Lindner, Minister of Finance, viewed him with caution. "The reason for the partial ban is the existence of a threat to public order and security," Habeck said in the statement.

Indeed, the energy crisis in Germany due to the cutoff of Russian gas derived from the war in Ukraine has brought to the surface the latent fear that, as Russia used to do with energy –which Vladimir Putin has used as a blackmail weapon–, it is now China who can exert their influence over crucial infrastructure. “The lesson that we should draw is that unilateral dependencies must be reduced as much as possible; that applies to China in particular, ”said Federal President Frank-Walter Steinmeier this week, who months ago already regretted his own pro-Russian policy during his time as foreign minister.

With the cap of 24.9%, Cosco will not be able to veto business or employment decisions, and its presence will be limited to a "financial participation", said the Ministry of Economy. That percentage may not increase through affiliates or partners without prior government review or authorization.

China reacted with disgust to this setback for Cosco, the country's leading shipowner. “We hope that the relevant parties rationally see a pragmatic collaboration between China and Germany and stop making baseless exaggerations; the collaboration is based on mutual benefit in a rational way,” said Foreign Ministry spokesman Wang Wenbin, reports AFP.

Although the decision has the aroma of compromise within the tripartite government, discontent persists. "It is better to sell 24.9% than to sell more than 30%, but the decision is bad," environmentalist Anton Hofreiter, chairman of the parliamentary committee on European affairs, told the Funke regional media group. According to Hofreiter, "at best, this attitude can be described as naive."

Supporters of the purchase argue that there is already Chinese participation in other European ports, and that Hamburg could lose competitiveness. His detractors argue that the Russian invasion of Ukraine has turned everything upside down, and that the EU now prioritizes infrastructure protection.