Germany accuses Russia of using the gas for a

The German government has accused Russia on Wednesday of manipulating the flow of gas flowing to Europe through the Nord Stream 1 pipeline as part of a "power game". 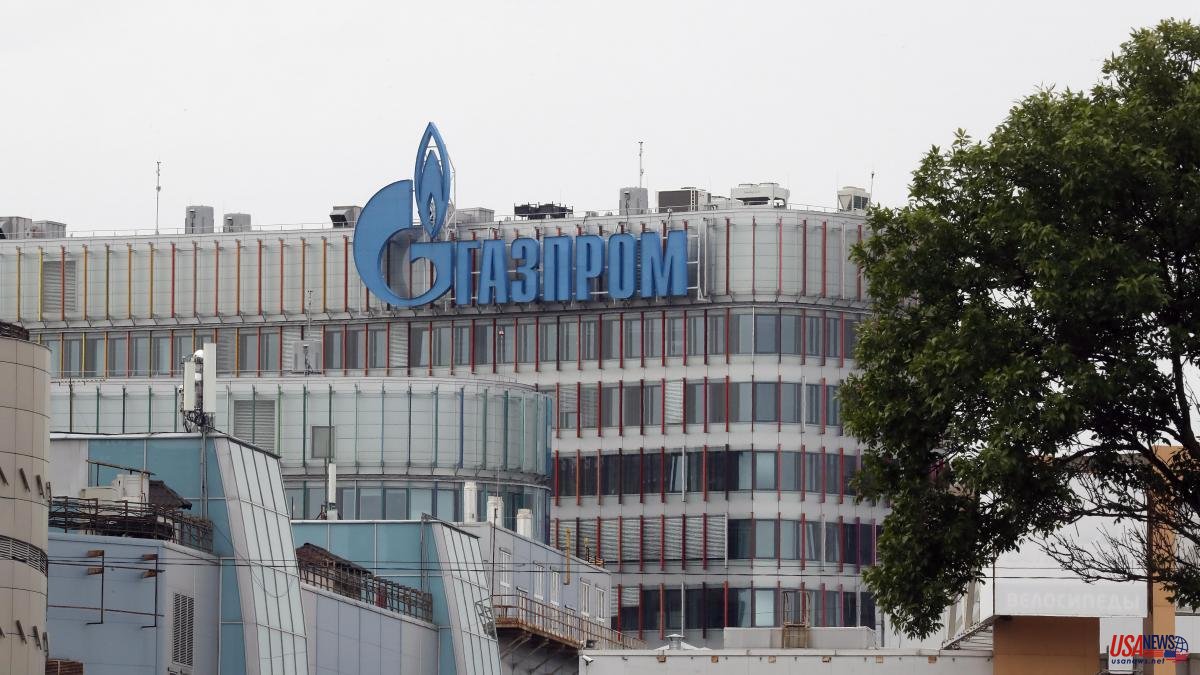 The German government has accused Russia on Wednesday of manipulating the flow of gas flowing to Europe through the Nord Stream 1 pipeline as part of a "power game".

Government spokeswoman Christiane Hoffmann has confirmed that the gas supply by the Russian state company Gazprom has today been reduced to 20%, as announced, and has added that this is breaching its contracts.

In a regular press conference in Berlin, Hoffmann pointed out that from the German point of view the technical reasons put forward by Gazprom are "excuses" and there is nothing that really hinders the flow of gas.

"What there is is a game of power and we will not let ourselves be impressed by it," he assured. Likewise, he has said that the Government of Chancellor Olaf Scholz has taken numerous measures to diversify imports and reduce gas consumption.

The spokeswoman also stressed that the turbine that was repaired in Canada and that, according to Moscow, is necessary to restore supply through the gas pipeline is "ready" to be delivered and installed.

"What is decisive is that Gazprom is using it as an excuse not to supply gas," Hoffmann stressed.

For his part, a spokesman for the Ministry of Economy, Robert Säverin, has indicated that the contracts between Gazprom and the German Uniper are part of private law and has ruled out legal measures by the Government.

In theory, it would be possible to initiate legal proceedings due to non-compliance by Gazprom, he said, but the chances of legally forcing a restoration of supply are "slim".

Säverin has also referred to the stabilization package announced last week to rescue Uniper, which is in financial difficulties due to the reduction in Russian supply.

In this way, Säverin has affirmed that the Government assumes that the measures constitute a "sufficient cushion" to cushion further fluctuations and has added that at the moment the Executive is not negotiating similar aid for other companies in the industry.

The Federal Network Agency has reported this Wednesday that the gas deposits continue to be filled, although at a slow pace, and are approximately at 67% of their capacity.