First fines were issued to hospitals that did not post online prices for hundreds of common procedures more than a year after the federal law was implemented. 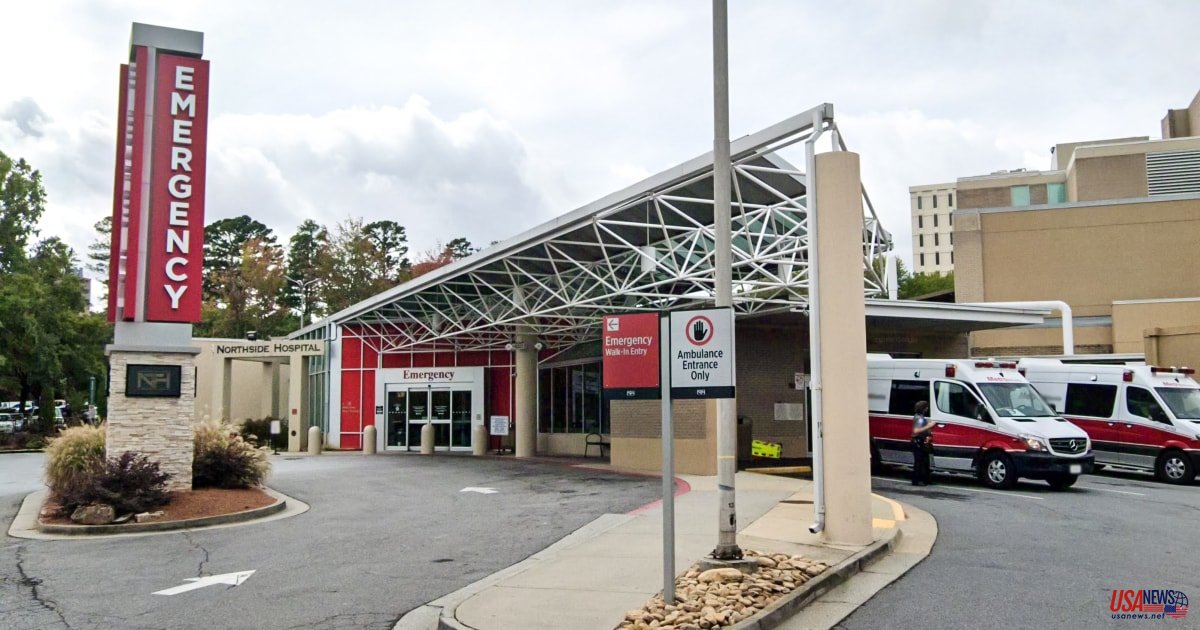 First fines were issued to hospitals that did not post online prices for hundreds of common procedures more than a year after the federal law was implemented.

On June 7, the Centers for Medicaid & Medicare Services took legal action against two Northside Hospitals of Georgia for not following the Hospital Price Transparency Law. This law requires that both cash prices and rates negotiated by insurance plans for services like X-rays and colonoscopies be posted online.

According to a CMS notice, Northside Hospital in Atlanta was fined $883180 and Northside Cherokee Hospital Canton $214320 for failing to make "standard charges public."

This law was enacted Jan. 1, 2021. It is designed to let Americans know the cost of hospital services, especially scheduled or elective procedures, so that they can compare prices. Information that must be made public includes information about the rates hospitals negotiate with insurance companies as well as the price at which a hospital will take cash payments.

The CMS fines were also issued on the same day that a JAMA study revealed that hospitals across the country were mostly disregarding the law.

"While this step is long overdue, we hope it will incentivize the roughly 86 percent of hospitals flouting the law to do the right thing and provide real upfront prices so Americans can finally benefit from real transparency," said Cynthia Fisher, founder and chairman of PatientRightsAdvocate.Org. "Penalizing two hospitals nearly 18 months early is not enough enforcement."

Fines are likely to be imposed on more hospitals. According to Secretary of Health and Human Services Xavier Becerra, hundreds of warning letters were sent to hospitals that weren't complying with regulations before issuing fines.