Hundreds of residents of various municipalities in the north, center and south of Puerto Rico were evacuated this Sunday due to the flooding and rising rivers caused by the passage of Hurricane Fiona. 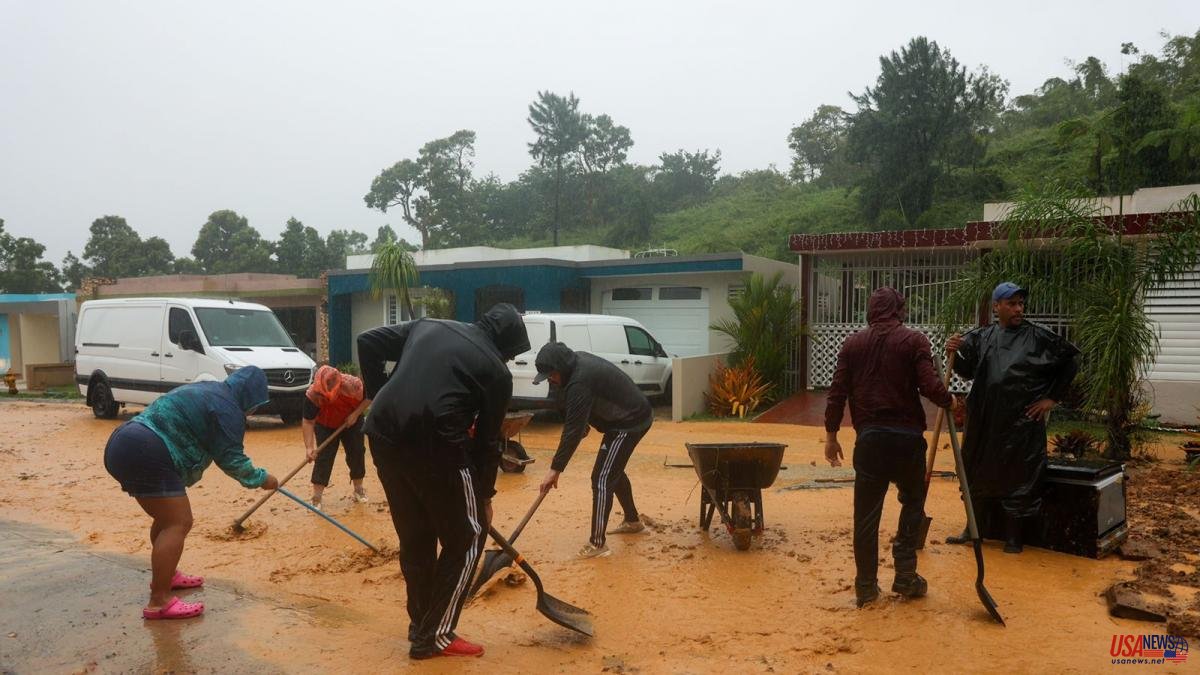 Hundreds of residents of various municipalities in the north, center and south of Puerto Rico were evacuated this Sunday due to the flooding and rising rivers caused by the passage of Hurricane Fiona.

The spokeswoman for the National Guard, Michelle Torres, informed Efe that the eviction of residents of Toa Baja (north), Cayey (center), Ponce, Salinas, Guánica and Guayama, the last four in the south, is in process.

Toa Baja and Cayey are the municipalities with the highest number of people affected, approximately 200 in each, while in the rest there are between 15 and 50 evacuees.

Also in Bayamón, Mayor Ramón Luis Rivera Cruz explained through Twitter that they were going to evict residents of three different urbanizations.

Several rivers have overflowed in different regions of the island: Portugués and Cerrillos, in Ponce (south); Río Grande, in Loiza (north); and Guayanés, between Peñuelas and Yabucoa (east), among others.

Its maximum sustained winds of 140 kilometers per hour (85 miles) and its heavy rains caused a general blackout on the island and damage to homes and infrastructure classified as "catastrophic" by Governor Pedro Pierluisi.

The rain forecast was between 30 to 40 centimeters (12 to 16 inches), although in some areas it is estimated that it reached as much as 63 centimeters (25 inches).

The National Meteorological Service first reported the risk of flash flooding in the municipalities of the southeast of the island, but as the day progressed, it extended this alert to the entire territory.

The governor yesterday proclaimed a state state of emergency and asked Washington to declare a federal emergency, a measure approved this Sunday by the president of the United States, Joe Biden.

The Dominican Executive declared this Sunday non-working on Monday and also announced the suspension, this Monday and tomorrow, Tuesday, of classes in all universities and technical educational institutes. In addition, the Emergency Operations Center (COE) instructed the civil protection organizations to carry out "mandatory" evacuations in the demarcations included in the red and yellow alerts and asked the population to access these evictions "without no qualms."

The Judiciary also announced the suspension this Monday of the work in all the country's courts and in the administrative areas, while the Attorney General's Office will not be operational in the non-essential services sections.