The federal coordinator of the United Left and Minister of Consumer Affairs, Alberto Garzón, referred this Saturday in Asturias to King Emeritus Juan Carlos as an "accredited criminal. 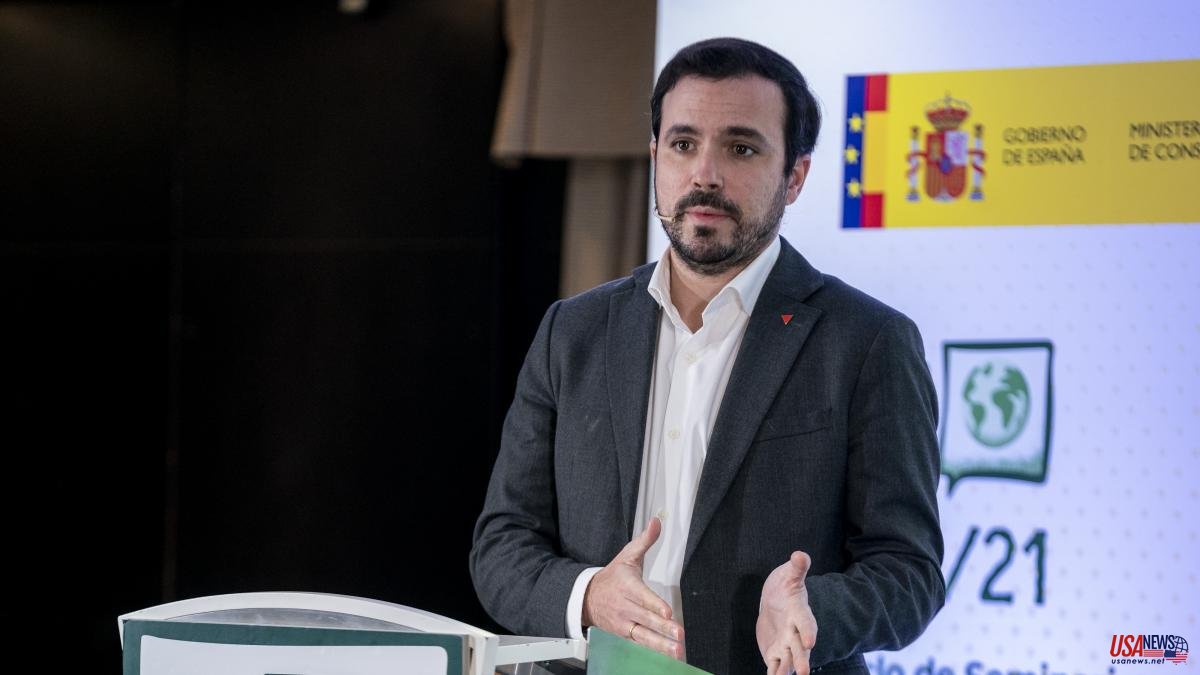 The federal coordinator of the United Left and Minister of Consumer Affairs, Alberto Garzón, referred this Saturday in Asturias to King Emeritus Juan Carlos as an "accredited criminal." According to Garzón, "all of Spain knows that he is a thief."

The political leader has spoken in these terms when asked by journalists at an event in Mieres about whether the presence of the emeritus king in Spain had generated some kind of problem with his colleagues from the rest of the Government.

Garzón replied that he has had no "critical observation" from anyone within the government about his position. What is happening, he has said, is a "clear expression" of the "impunity" with which the Royal House has been acting.

Referring to Juan Carlos I as an "accredited criminal", Garzón explained that "citizen Juan Carlos de Borbón" himself admitted to the Treasury that he had committed a crime.

Garzón has acknowledged that it is true that he has no open legal cases in Spain, but he has not attributed this to his being innocent, but rather to different things, such as the fact that much of the information refers to the times when he was "inviolable" and "for therefore, protected by monarchical institutions".

Thus, he has said that he is not going to comment on what someone who does not have an open court case does with his private life.

For his part, the Minister of Culture and Sports, Miquel Iceta, has assured that he has traveled to Turin (Italy) to see the final of the women's soccer Champions League and not to Sanxenxo because "I have not missed anything there this year" . Speaking to Catalunya Ràdio, he regretted that the emeritus king had returned to Spain "without having given any explanations".

"It would be convenient for a person who has disappointed the trust of many people, and because of his special responsibility, to give explanations. It would be normal," Iceta assured.