Garamendi is presented to renew mandate as president of the CEOE

Antonio Garamendi has taken the step forward that was expected and has announced that he is appearing to renew his mandate at the head of the CEOE. 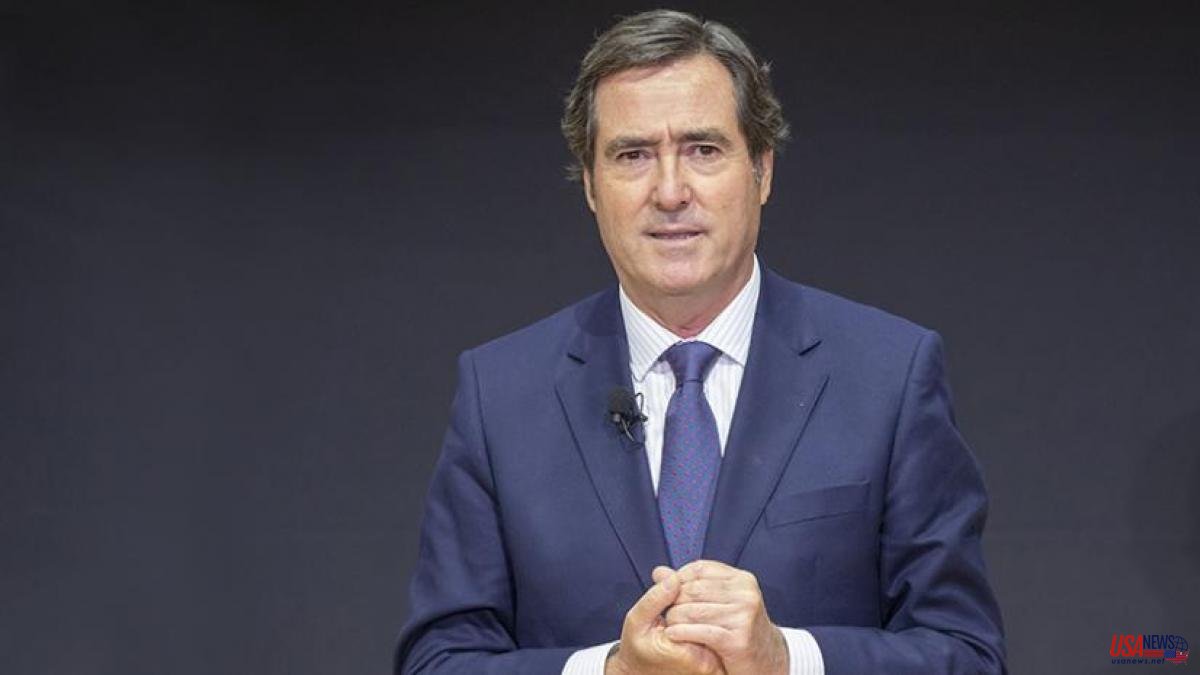 Antonio Garamendi has taken the step forward that was expected and has announced that he is appearing to renew his mandate at the head of the CEOE. He has said this morning at the meeting of the Board of Directors of the employer's association that he has also set the date of the elections, it will be November 23. It was known that the elections would take place in the month of November, but the day had yet to be set. The 23rd has been chosen for this Electoral Assembly that will elect the president for the next four years.

For the first time, Garamendi has said what was expected and that is that he will be a candidate for re-election. The truth is that he is the great favorite and, for the moment, the attempts to form an alternative candidacy have not been successful. Now a period opens in which both Garamendi and if any other candidate appears, they can present themselves, in accordance with the deadlines that will be established

During these four years, Garamendi has combined two different eras. During the pandemic, agreements were reached with the unions and the government, both for the implementation of the ERTE and for the labor reform. This was precisely a critical point, with Garamendi taking a lot of criticism from the PP for signing the reform and also with internal opposition. In the vote on the labor reform, there were four abstentions that sounded strong, led by Foment del Treball and the Madrid employers' association CEIM.

Subsequently, the relations of the CEOE with the Government have been tense, and for example, the latest increases in the SMI have already been carried out only with the agreement between the Government and the unions, with the employers distancing themselves. An exception was the reform of the self-employed contribution system, in which all social agents joined.

Also at the beginning of this political course, the successive statements of the third vice president and Minister of Labor, Yolanda Díaz, against the employers, whom she accuses of blocking the salary negotiation, have strained the Government's relations with the CEOE.

In the coming months, there are such important issues to deal with in the labor field as the negotiation for the renewal of the Agreement for Employment and Collective Bargaining (AENC), which is stalled by the role of wage guarantee clauses, essential for unions, and unacceptable to employers. In addition, the high level of inflation further complicates the negotiations. The unions are preparing mobilizations, and for the moment the table for the negotiation has not yet been convened.