Gabriel Rodrigo retires at the age of 25: "I don't want to continue putting my life in danger"

The Moto2 rider Gabriel Rodrigo, a Barcelonan of Argentine nationality, has announced that he is retiring from motorcycling immediately. 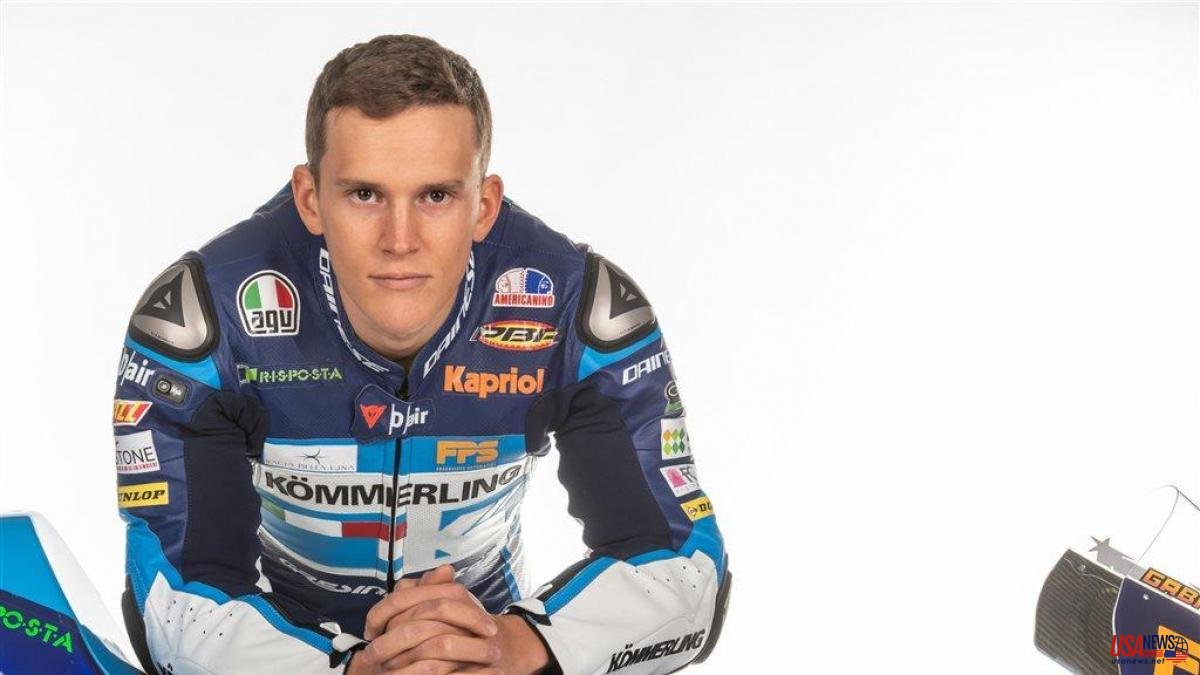 The Moto2 rider Gabriel Rodrigo, a Barcelonan of Argentine nationality, has announced that he is retiring from motorcycling immediately. Now injured by a crash in the last Italian GP, ​​Gabri argues his decision in his refusal to take more risks driving: "I am not willing to continue putting myself in danger", concludes the rider of the Catalan team Petermina Mandalika SAG led by Edu pear trees

Rodrigo closely watched the death of Jason Dupasquier, who died in Mugello in May 2021 in a race in which the Barcelona native finished third. A reason that has influenced his decision, as he explained on his social networks.

"I have decided to put an end to my sporting career. I have had this idea going around in my head for quite some time. Everything started stronger last year, shortly after signing my contract to move up to Moto2. I had a very serious accident training in I saw my life in danger. That, together with all the misfortunes that we have recently experienced as colleagues, has made me rethink whether it was worth continuing to take so many risks every time I get on the bike", explains the rider, born in Barcelona in nineteen ninety six.

"I have many projects in mind and many ambitions; I like my life and my family, and I am not willing to continue putting myself in danger and lose it by continuing to race a motorcycle. That is the main reason for this decision. I am very happy to make it I've been talking about it with my psychologist for a long time", details the Moto2 rider until now.

During his nine seasons in the MotoGP World Championship (since 2014), Gabriel Rodrigo had discreet results, with a 7th place in 2018 as the best championship, with KTM. That season he finished third in the Catalunya GP, his first World Cup podium finish. The other podium he achieved was at the aforementioned 2021 Italian GP, ​​in which his colleague Dupasquier died.