Of all the European nations, France and Germany make up the hard core of the European Union; and, among the remaining nations, there are four with such a special personality that they deserve to be considered extravagant, and they are: the two Iberian nations (Spain and Portugal), the United Kingdom and Russia. 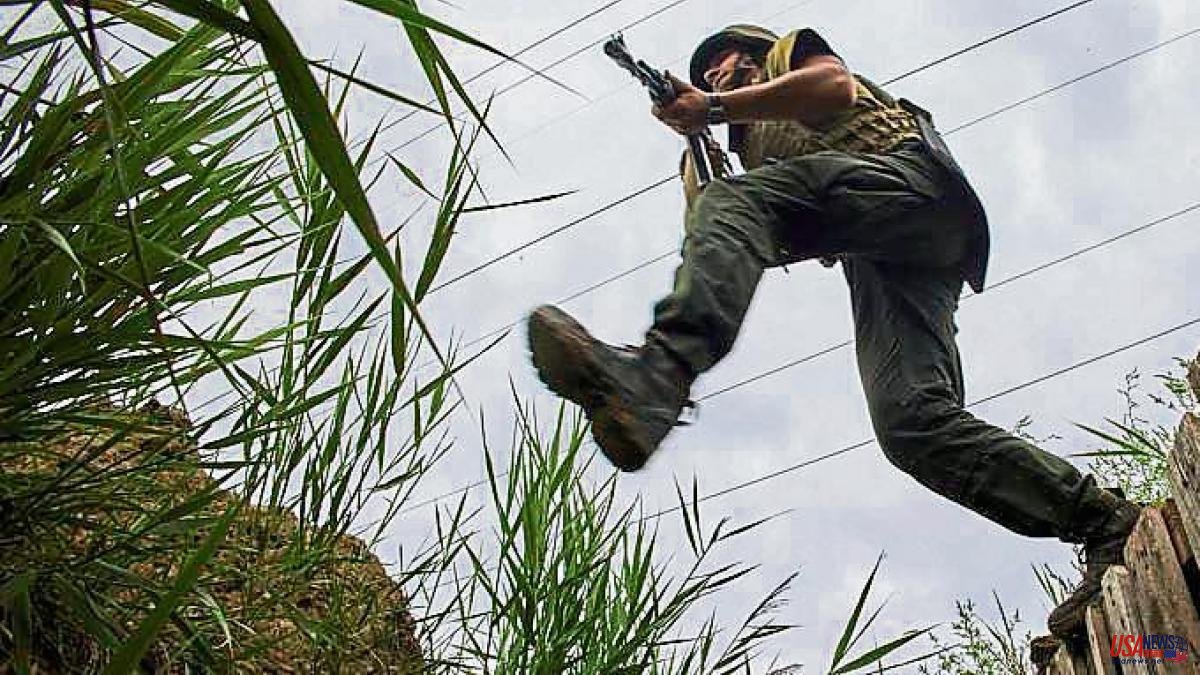 Of all the European nations, France and Germany make up the hard core of the European Union; and, among the remaining nations, there are four with such a special personality that they deserve to be considered extravagant, and they are: the two Iberian nations (Spain and Portugal), the United Kingdom and Russia. Extravagant for having something that distinguishes them and constitutes a trait shared by them: their projection to other large areas of the planet, clearly perceptible in the expansion of their respective languages. Thus, Spain and Portugal are projected to South America; the United Kingdom, to North America; and Russia, to the vast Asian area that dominates as far as Vladivostok. One fundamental consequence, among others, follows from this: Russia is Europe. Geographically, there is continuity between Russia and the rest of Europe; Culturally, the roots of Russian culture are Christian, and historically, it is intertwined with the rest of the Old Continent as much or more than Spain.

It is also true, however, that the Russians have never been clear about their place in Europe. Since Peter the Great in the early 18th century, Western Russians have seen Europe as an ideal of progress and enlightenment, seeking its approval and being seen as equals. And, on the contrary, the Slav Russians promoted a nationalist reaction against the imitation of European culture to overcome an inferiority complex that caused feelings of envy and resentment towards the West. Slavophilia is a cultural preference, which ranges from the way of speaking to the way of living –Russian style–, finished off by a way of conceiving Russia's relationship with the world; which is summed up in the myth of a “Russian soul”, perceptible from Dostoyevsky to Solzhenitsin, in which the selfish individualism of the West and the Russian collective spirit are opposed. According to Dostoyevsky: “Russia is not only in Europe, but also in Asia. We have to banish this servile fear that Europe will call us Asian barbarians and say that we are more Asian than European: (...) In Europe we are Tartars, while in Asia we can be European”.

Russian foreign policy has been Slavophile. Nicholas I wrote: "We cannot expect from the West anything other than bad intentions and a blind hatred that does not understand or want to understand." The Tsar mixed, like others throughout history, the defense of national interests with the defense of religion, endorsing the Greek cause in the Holy Land, which confronted the European powers in the Crimean War, with a fatal result for Russia, which increased its hatred of the West. And, on the other hand, the enormous Russian expansion that began in the 18th century caused an alarm among the European powers that generated a strong fear of the “Russian threat”.

On this basis, Orlando Figes writes that “as a Christian civilization situated on the Eurasian steppe, Russia could look towards the West or towards the East. Since the early eighteenth century, she had looked out over Europe from her vantage point as the easternmost state on the continent. Together with the south of Spain, it could be said that it formed part of the interior East of Europe”. But the Bolshevik revolution (which moved the capital from the more European St. Petersburg to the more Russian Moscow) isolated Russia from Europe, both politically and culturally. And when the Soviet regime fell due to its internal dynamics, no one managed to do things right to attract Russia to Europe, its natural place. “The West – writes Jorge Dezcallar – made the mistake of not realizing that in 1991 it had defeated communism and not Russia, and consequently it did not have the intelligence to do what the Congress of Vienna did in 1815: put an end to the Bonapartism but respect France. (…) Russia has not only been left alone, but also has a fence mentality”. It no longer matters because of whose fault and for whose benefit such evil was done. Expired water. But its effects remain, and they are and will be devastating for Europe and for Russia.