Forty years after achieving a historic victory in the '82 World Cup in Spain, the Italian Football Federation (FIGC) has decided to exhibit the World Cup achieved by its team that, with that iconic victory, became world champion for the third time . 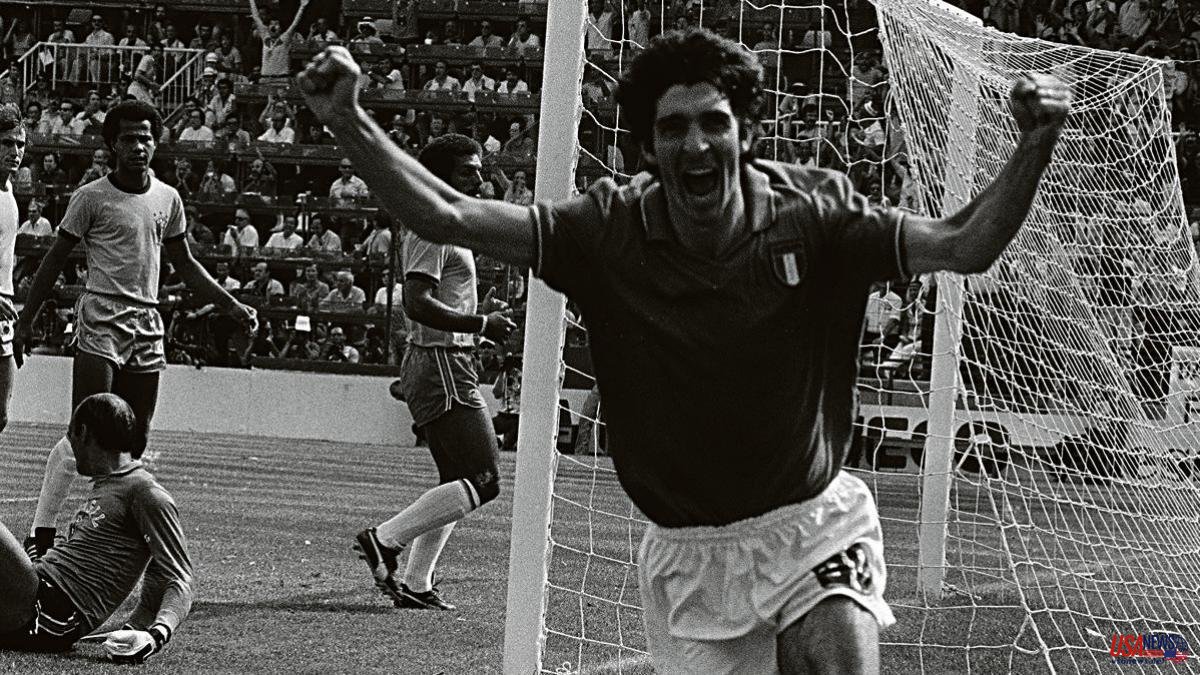 Forty years after achieving a historic victory in the '82 World Cup in Spain, the Italian Football Federation (FIGC) has decided to exhibit the World Cup achieved by its team that, with that iconic victory, became world champion for the third time .

On July 11, 1982, the Italy led by Enzo Barzot, captained by Dino Zoff and made up of unforgettable players such as Paolo Rossi, Bruno Conti or Marco Tardelli, lifted the trophy at the Santiago Bernabeu stadium after the final against the still West Germany ( 3-1), in the presence of the President of the Republic, Sandro Pertini.

The memory of Pertini's jubilant jumps, at 85 years old, still lingers in the memory of Italians, for whom that triumph was an unforgettable moment, but also an event that opened a new page in the country's history, which It celebrates it these days with special programs in the media that recall the team's deeds.

Interviews with the protagonists, with images of the moment, and documentaries these days monopolize the interest of television networks, while newspapers dedicate entire pages to a feat that, four decades later, has become a hallmark of Italians.

Among the celebrations, the FIGC initiative to exhibit the Cup at its headquarters in Rome stands out, where all Italians and tourists who wish to pay this tribute to that historic team will be able to do so by visiting its headquarters between 09:00 and 18:00, the organization announced. .

"An initiative to celebrate together with all Italians a moment of joy and national pride, but above all an event that opened a new era and became a cornerstone of the recent history of our country," explains the FIGC on its page. Web.

These are "images that will remain forever in the hearts of Italians, from Tardelli's cry after the 2-0 goal against the Germans, to Rossi's masterful goals that took Italy to the final, including the exultation of President Pertini, the fundamental role of "helmsman" Bearzot, or captain Dino Zoff raising the Cup in triumph", he adds.