Starting January 1, 2023, young French people between the ages of 18 and 25 will be able to obtain free condoms at pharmacies. 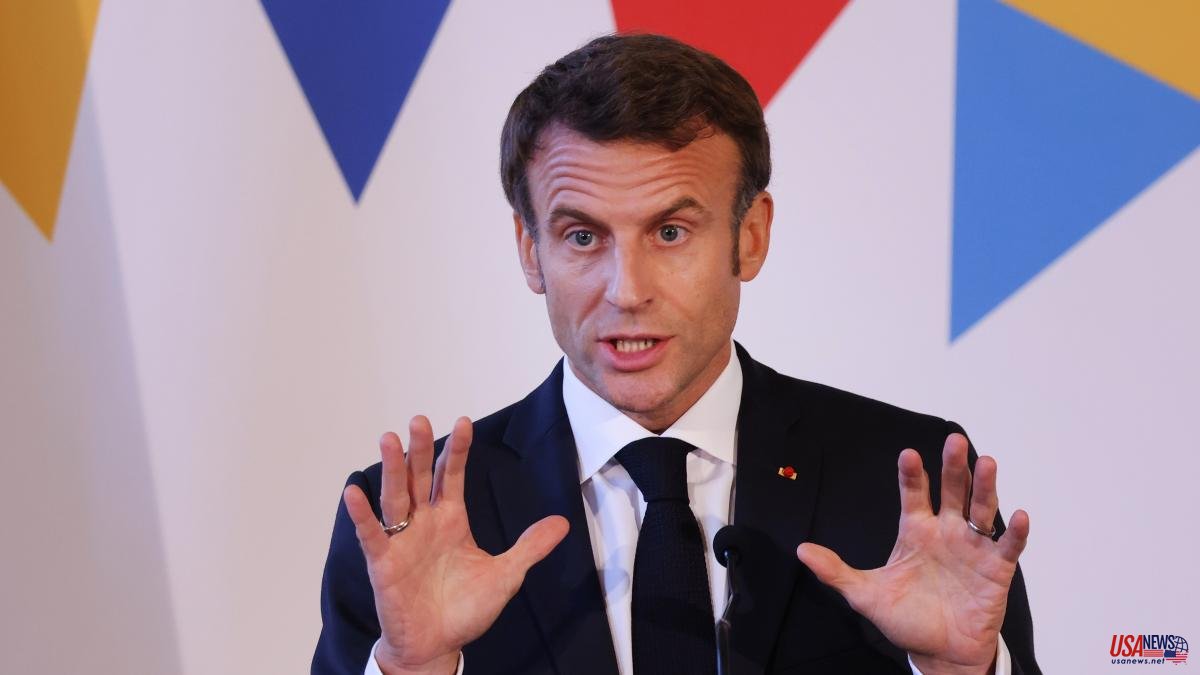 Starting January 1, 2023, young French people between the ages of 18 and 25 will be able to obtain free condoms at pharmacies. The measure was announced this Thursday by President Emmanuel Macron. According to him, it is "a small revolution in the prevention" of sexually transmitted diseases, such as AIDS, and unwanted pregnancies.

Condoms are now paid for by Social Security as long as there is a medical prescription. The system has been in place since December 2018. With Macron's announcement, the goal is to facilitate access for young people, without hindrance. As pointed out by the Ministry of Health, pharmacies will deliver packages of 6, 12 or 24 condoms. At present there are only two brands covered by the gratuity, Eden and Sortez. 60% of its cost is covered by health insurance and the remaining 40% by complementary insurance, for those who have it.

Macron broke the news in Fontaine-le-Comte, in the Vienne department (central-west), where he held a session of the National Refoundation Council, a citizen forum to address the great challenges of the future. The fact that the head of state announces such specific details of government policy is typical of a very presidential and very vertical system. Macron needed positive media coverage after his outrage days ago over reports of power outages in January. The president gave a big rebuke to the government for spreading exaggerated anguish and fear among the citizenry.

In his speech this Thursday, Macron insisted that the sexual health of young people must improve. He mentioned, for example, the importance of vaccination to avoid infections such as that caused by the papillomavirus, linked to various cancers. The Social Security bill approved last week includes free morning-after pills (emergency contraception) for all women, without a prescription. In September 2021, free contraceptive methods for women up to 25 years of age were decreed.