The local executives of the three parties that make up Compromís have already approved the formula to seek a consensual list in Valencia city that avoids the usual brawl of primaries with many applicants and paves the way for the current mayor, Joan Ribó, little given to internal battles, opt for re-election. 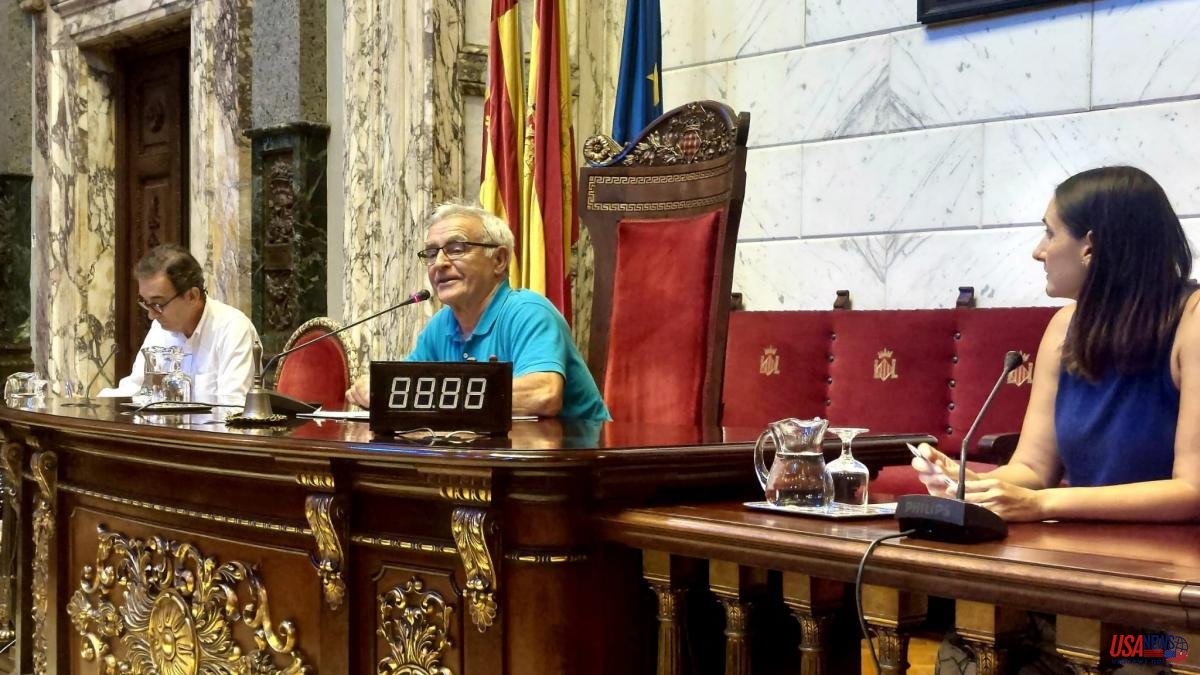 The local executives of the three parties that make up Compromís have already approved the formula to seek a consensual list in Valencia city that avoids the usual brawl of primaries with many applicants and paves the way for the current mayor, Joan Ribó, little given to internal battles, opt for re-election.

With more reluctance than the rest of its partners, the initiative executive in Valencia gave the definitive approval on Monday afternoon -by 15 votes in favor of the agreed list and three in favor of the primaries- to draw up the list without a vote open to citizens and, therefore, to surprise. Més Compromís and Els Verds had already given their approval to this formula that invites us to think of a calmer process in which the experienced mayor can feel more comfortable.

In fact, Compromís sources assured La Vanguardia that there is a 90-95% chance that the mayor will run for a third term. His surroundings do not get wet beyond the fact that they point out that he has returned with strength from the summer. It is the scenario preferred by all, since otherwise it would generate a serious crisis in the formation and a significant handicap to their electoral expectations.

In this sense, the same sources hope that this decision will be ratified on the 20th at the Compromís assembly, which, precisely, must also validate the itinerary chosen for the configuration of the candidacy in the main city of the Valencian Community and in the that the coalition is more at stake in the next municipal elections.

Thus, the coalition that made the primaries its hallmark has opted for a formula created almost ad hoc for Valencia city that will allow the leaders of the different parties to negotiate the names of the ballots without voting.

This is a somewhat complex formula. To begin with, the local Compromís assembly on the 20th must ratify this "consensual method" -as this option has been baptized in the regulations- by 75% of the votes. In addition, in the case of the cap i casal, it is specified that "the final list that is presented for the elections must have representatives of the three parties in the first three places on the list."

In those margins, the negotiation between the three parties will be held where, surely, Ribó's opinion has a lot of weight. Although there will be no global primaries, Més has pointed out that in order to put their names on the negotiating table they will hold primaries.

And when all this process is over and the candidates are already ordered, the candidacy will have to be ratified by the local assembly. To avoid problems, in the four large cities of the Valencian Community, the percentage for approval will be 66%, somewhat lower than what will be required (75%) in the rest of the municipalities that opt ​​for the consensual method.