Officials have banned a woman from Wyoming's Grand Teton National Park for five years after she was accused of lying about the disappearance of a hiker. 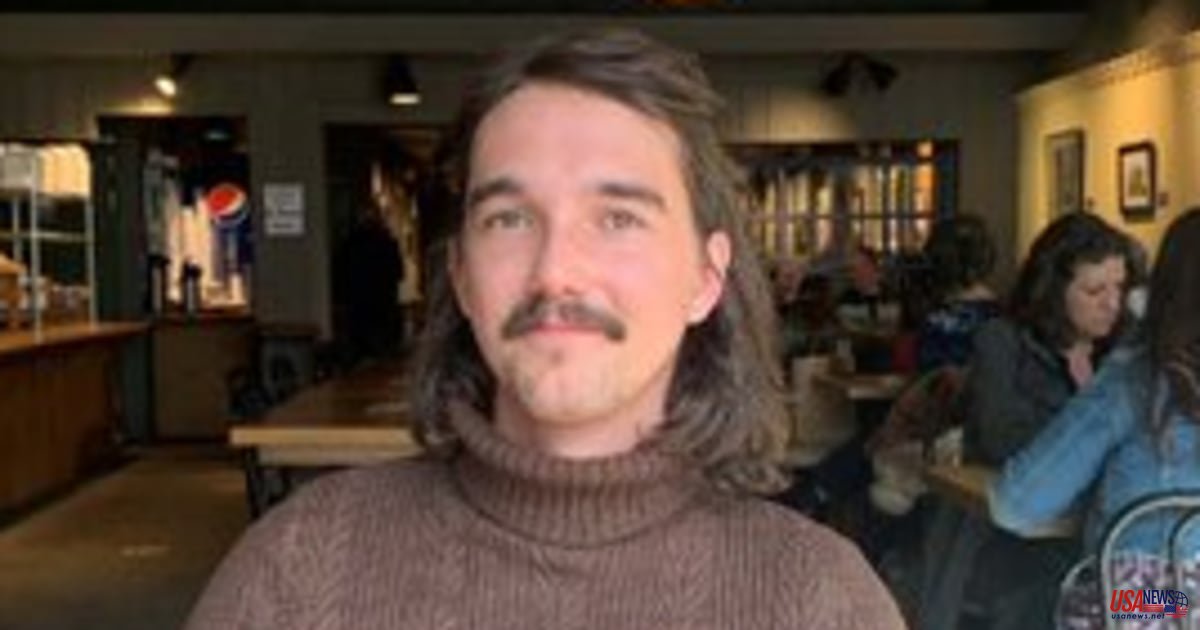 Officials have banned a woman from Wyoming's Grand Teton National Park for five years after she was accused of lying about the disappearance of a hiker.

According to a missing persons flyer, McLaughlin was last seen on June 8, 2021.

According to the statement by the park service, Mycoskie claimed that McLaughlin had been seen with her in the afternoon or early evening. He was walking towards a rock that he loved to jump into the water.

According to the statement, "Mycoskie gave a detailed description of McLaughlin" and said she had a conversation with him where they discussed where he lived, his origins, and his job. Mycoskie did not see McLaughlin on the 8th of June 2021 in Grand Teton National Park.

McLaughlin was also possible to be seen in another part of the park near Delta Lake. He had previously searched the internet for this area before his hike.

Witnesses claimed that Mycoskie made up her story in order to keep McLaughlin from finding out. It is not clear what the relationship between McLaughlin and Mycoskie was.

According to park officials, Mycoskie was required to pay the amount to Treasury under a deferred prosecution arrangement.