Elche, bottom of the Santander League, announced this past morning the dismissal of their coach Francisco Rodríguez after the defeat (2-1) against Rayo Vallecano in Vallecas. 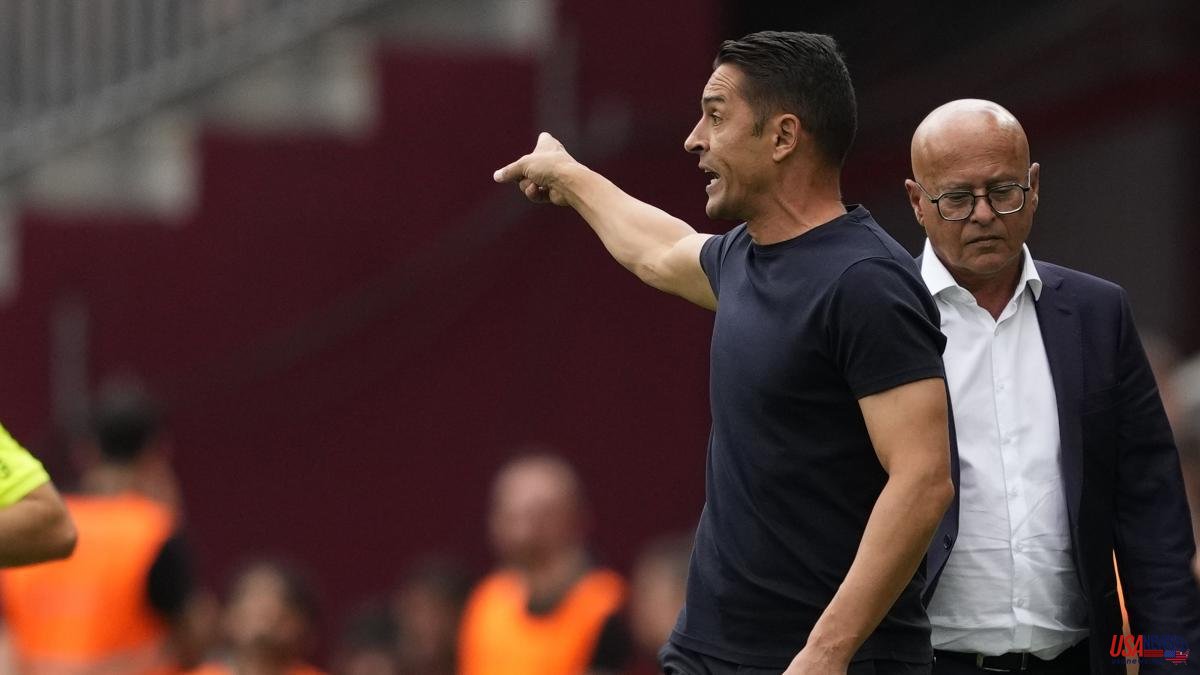 Elche, bottom of the Santander League, announced this past morning the dismissal of their coach Francisco Rodríguez after the defeat (2-1) against Rayo Vallecano in Vallecas. The Almeria coach, who had a contract until June 30, arrived at the club last November when the team was in a critical situation and managed to save it from relegation three days from the end of the championship.

Francisco leaves the team from Elche in the last position of the table and with a balance of only one point out of a possible 21. The club, in a statement issued on its website and social networks at one in the morning, thanked Francisco for "the work and commitment during his time as a franjiverde, achieving permanence in La Liga Santander last season".

"Elche Club de Fútbol wishes Francisco and his coaching staff all the luck both personally and in their professional careers," the statement concludes. The Elche squad spent the night in Madrid this past Monday, rests this Tuesday and on Wednesday they will train in Elche while waiting for a new coach.

Under Francisco's orders, the Alicante team has suffered defeats against Betis, Real Sociedad, Betis, Villarreal, Barça and Rayo Vallecano and had only achieved a draw at home against Almería (1-1). In addition, Elche is the team with the most goals conceded, a total of 18 and the second that has scored the fewest (3), only worse than the penultimate classified, Cádiz, who have a goal in their locker.

The finishing touch for Francisco on the Elche team's bench came with Unai Núñez's goal in the 95th minute of the match against Rayo, which gave the team from Madrid the victory (2-1) in a match where the visitors began winning thanks to a goal by Lucas Boye.

"My destiny is to work and always have the same illusion. I have always come out ahead with work. We are in a screwed up and complicated situation and the club will assess what has to happen," Francisco said at a press conference after suffering the sixth defeat of the course in Vallecas, a few hours before knowing the club's decision.