Francia dismantles the legal framework of exception to combat covid

France allowed the “state of health emergency” to expire yesterday, the exceptional legal framework that has allowed, since March 20, 2020, to impose unprecedented measures and restrictions to fight covid. 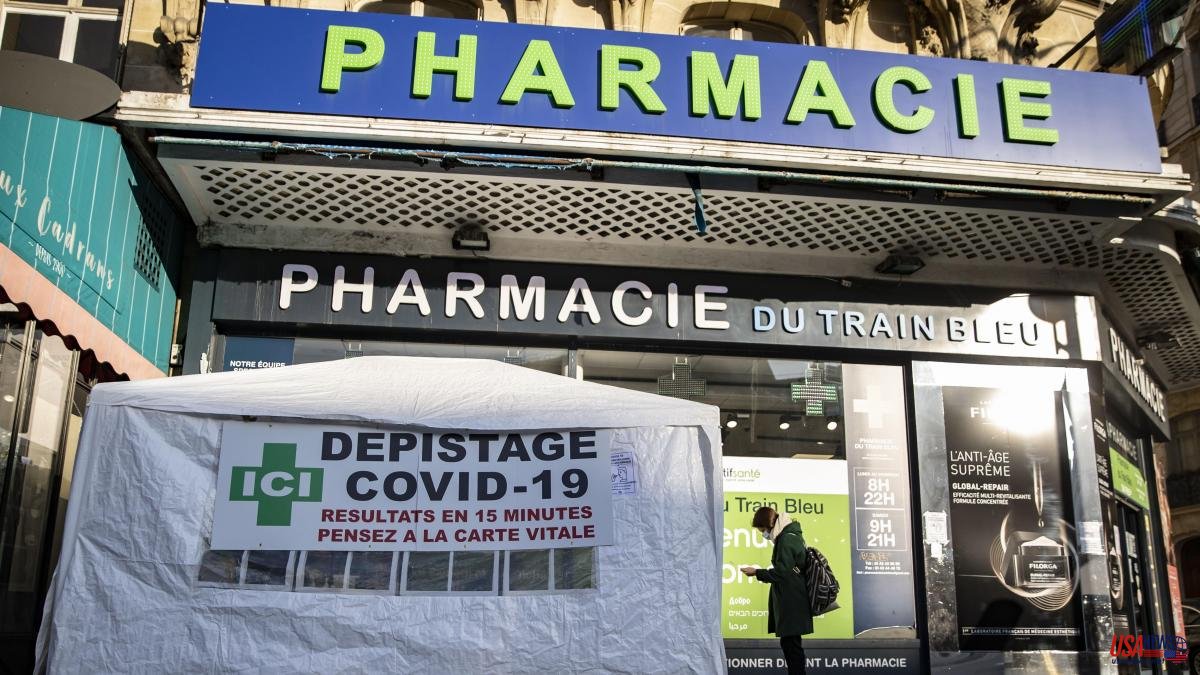 France allowed the “state of health emergency” to expire yesterday, the exceptional legal framework that has allowed, since March 20, 2020, to impose unprecedented measures and restrictions to fight covid. If the virus reappears, the Government will have to convince Parliament, politically very fractured, to legislate again. It will not be an easy task given the current composition of the National Assembly, where supporters of President Emmanuel Macron enjoy a relative majority.

The legal arsenal now dismantled made it possible to decree, from one day to the next, the closure of premises, the restriction of hours, the limitation of people's movements, the curfew and the mandatory health pass or the use of masks. If the situation were to get complicated again in the autumn, due to the appearance of a new variant, it would be possible to adopt measures quickly, but the approval of Parliament would become more complex. Now, for example, 89 deputies from the extreme right are sitting, which was very sensitive to the anti-vaccine movement and the protests over the closure of premises. The great diversity of the Assembly would increase the pressures and constraints.

Parallel to the end of the exceptional legislation, the scientific advisory council, made up of medical professionals who evaluated the risks of the pandemic in each phase and the saturation of hospitals, has been dissolved. His recommendations served the Government and Macron in particular – who always had the last word – to make decisions.

The until yesterday president of the scientific committee, the immunologist Jean-François Delfraissy, acknowledged in an interview with Le Parisien that he and his colleagues had doubts on March 18, 2020, when the severe confinement was decided. “It was a very nice day and I was on the balcony,” Delfraissy recalled. He didn't see anyone, no car driving by. Paris was fading and I asked myself: What have we done? Another key moment was in April, when the coronavirus hit the Parisian region hard and patients had to be evacuated, by train, to other cities. The immunologist believes that, in general, the correct decisions were made, except for the prohibition of visits to nursing homes. According to him, the total priority of health over human contact was perhaps excessive. That is why it was corrected a month and a half later.

The pandemic has lost intensity in France in recent weeks, after a period of many infections due to the BA.5 omicron variant, but the disease is still present. The virus has continued to wreak havoc, with almost 30,000 additional deaths this year, bringing the total death toll to around 152,000 since the start of the crisis.

France, like other countries, faced the pandemic with a shortage of masks and protective material. He also did not have enough beds in intensive care, so he had to send patients to Germany. High national self-esteem was damaged by losing the vaccine race. The great French laboratories failed to develop any effective one.

This first day of August, in addition to signifying a before and after in the strategy against covid, saw the entry into force of some important economic measures to cushion the difficult situation derived from the war in Ukraine. The minimum wage increased by 2.01%. It is the fourth increase in less than a year. The remuneration of civil servants rose by 3.5%. The subsidy of 15 cents per liter of fuel was also extended. Another measure aimed at improving purchasing power is the so-called "Macron premium", an extra payment that companies can make to their employees, tax-free. The cap goes from the current 2,000 euros to 6,000 euros. 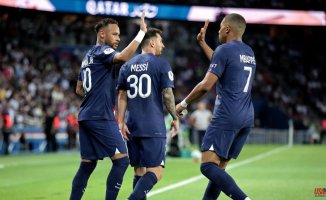 New friction between Mbappé and Neymar at PSG 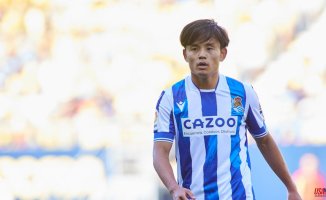 A goal from Kubo gives victory to Real in Cádiz 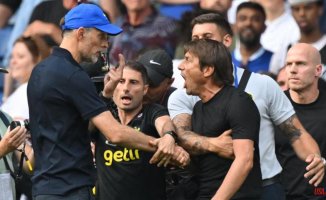