The Italian MotoGP rider Francesco Bagnaia has revealed, through his personal Twitter account, that he had a traffic accident in Ibiza and that he tested positive for alcohol. 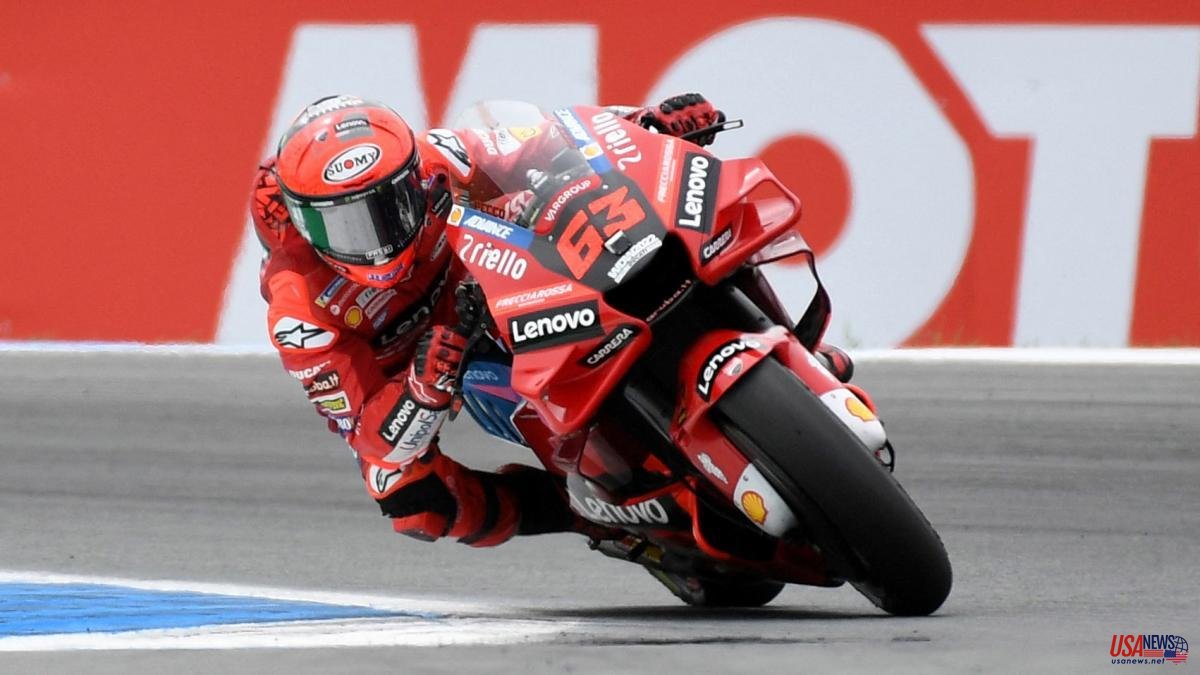 The Italian MotoGP rider Francesco Bagnaia has revealed, through his personal Twitter account, that he had a traffic accident in Ibiza and that he tested positive for alcohol. The Ducati rider won the Dutch Grand Prix on June 26, the last race before the accident.

"On Monday night I was in Ibiza with my friends at a party during this break. We were celebrating my victory in Assen together. On leaving the club, around 3 in the morning, at a roundabout I ended up with two wheels headlights in a ditch without involving other vehicles or people", narrates the pilot on his Twitter account.

"The blood alcohol control carried out by the Police determined that I drank more than what Spanish law allows. I am very sorry for what happened: I am practically a teetotaler and it was a mistake that I should not have made. I apologize and I assure you I've learned my lesson. Never get behind the wheel if you've had alcohol. Thank you," adds Bagnaia.

The accident occurred after 3:00 a.m. on Tuesday on the Ses Salines road (EI-900) when the Citroën C-4 he was driving left the road in a minor event with no injuries. The Sant Josep Local Police and the Civil Guard traveled to the scene.

As confirmed by EFE, Bagnaia has tripled the permitted blood alcohol level of 0.25 mg/l, with a result of 0.83 mg/l. Now, he will have to face a speedy trial for a crime against road safety and it will be the judge who imposes the sanction he deems appropriate and which may involve the withdrawal of the driving license.

'Pecco' Bagnaia is fourth in the MotoGP World Championship with 106 points, 66 behind the leader, Frenchman Fabio Quartararo (Yamaha). This season he has won the great prizes of Spain, Italy and the Netherlands.