Francesc Serés sets a story about the 'process' in the Penedès

Due to the depth of the original trauma, due to the height of his literary ambition, due to his desire to intervene in public life, both locally and internationally, Francesc Serés (Saidí, 1972) is one of the current authors who are most reminiscent of Baltasar Porcel. 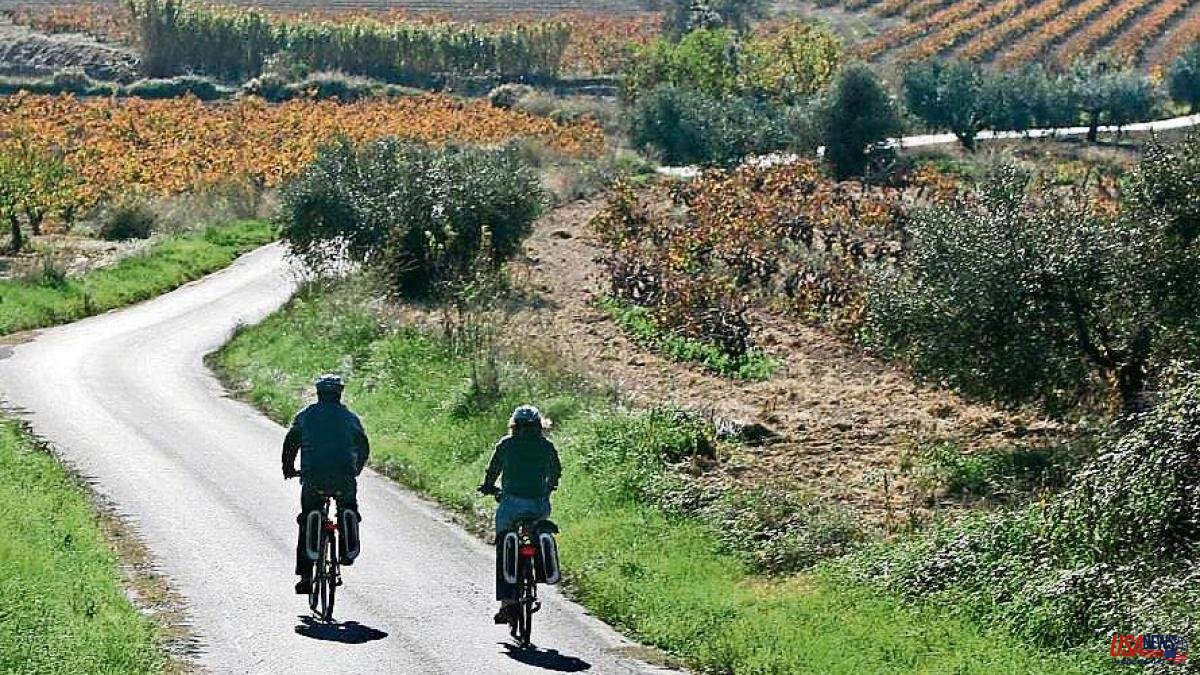 Due to the depth of the original trauma, due to the height of his literary ambition, due to his desire to intervene in public life, both locally and internationally, Francesc Serés (Saidí, 1972) is one of the current authors who are most reminiscent of Baltasar Porcel. His first books were written from a geological perspective: the landscape was more important than the people. And when men and women began to have a prominent role in them, they were not always credible.

In general, Serés described environments better than people. This was improving book by book and took a big turn with La pell de la Frontera (2014), which is a volume of reports on the transformation of the Baix Cinca region, and in La casa de foc (2022), which is, with difference, his best novel. For the moral density, the well-constructed characters, for the believable narrative voice and for the ambiguity of many aspects of the plot and the outcome. Large marijuana plantations have been installed in the highlands of the once-peasant regions, and businesses, secrets, cruelties and abuses swarm around them.

I was a bit surprised that, after this successful book, Serés has rushed to write a circumstantial novel about the procés, in which he took an active part with articles in the press. It is evident that Serés had a lot to say and, instead of telling it in a non-fiction book, like Toni Sala in El cas Pujol (2014), he has chosen the path of short literary distance, like Antoni Pladevall in Tot és possible, a novella on les consultes sobiranistes (2011) . It's all so tender that it's a bit of a rush. Serés renounces appearing as a character-narrator (one of the successes of La casa de foc) and writes a story with a cast made up of two teachers from a Penedès institute, his children, and classmates and friends from the classroom.

The plot focuses on one day, from when Carles and Marina wake up (and Serés introduces them in the middle of the physical and virtual universe) until they go to bed, after saying goodbye to school, participating in a banquet and reconciling with the other teacher. of History, a friend from youth, from whom Carles had separated because of different views of the procés (although both were pro-independence).

I will not discuss the political thesis: the parties deceived the people, nothing was prepared, everyone has lost faith and the country has gone back a few decades. I just want to point out that this idea is repeated so insistently by the main characters that it drowns out the possible dramatic action. If we wanted to film a television series about the disillusionment of the procés, I don't think the writers would stray too far from the plot imagined by Serés.

The woman at the restaurant where the food is set up hid ballot boxes and ballots, and now, between the covid and the vacuum, she is having a hard time. The two sons of Carles and Marina: one is an action kid, one of whom rappels down and confuses the police by hanging the intervened mobile around the neck of a passing dog; the other wants to have a political career and thinks about which party is the best for her. Among the classmates we found another History teacher who was the first to denounce the deception. And a teacher, daughter of the National Police, who participated in the protests at the Sant Andreu de la Barca institute, when they accused the teachers of manipulating and indoctrinating the children.

As secondary plots, Serés writes about the changes in habits of the students and the girls who take half-naked photos in the bathroom, about real estate speculation and the Caixa del Penedès, which disappeared without its leaders assuming any responsibility, of occupied houses. Carles and Marina have reached an end point in their career. The uncertainty of retirement, when superimposed on the disappointment of politics, has more travel than politics alone, somewhat repetitive.