The French State has revealed this Tuesday the details of its takeover bid to take over 16% of the electric company EDF that it does not control, a percentage for which it offers 9,700 million euros. 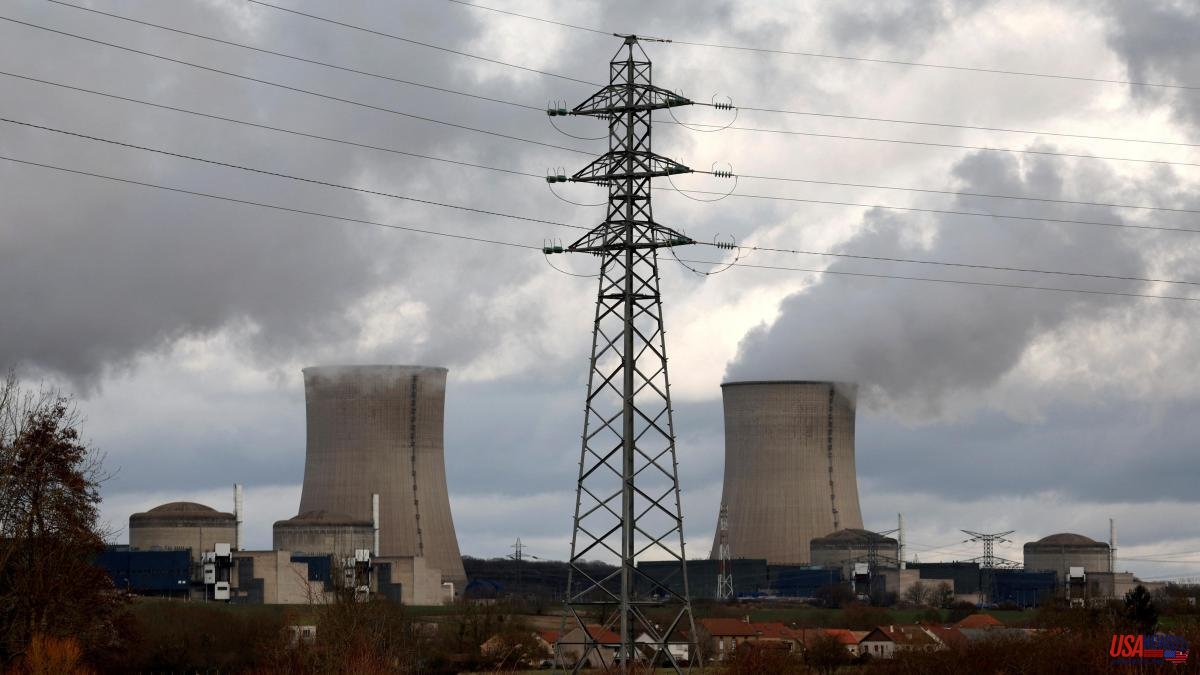 The French State has revealed this Tuesday the details of its takeover bid to take over 16% of the electric company EDF that it does not control, a percentage for which it offers 9,700 million euros. Each share of the largest European nuclear operator would be paid at 12 euros, with a premium of 53% on the closing date of July 5, before the maneuver was announced.

EDF shares soared 15.3% this Tuesday, to 11.79 euros and close to the offered price, after returning to trading after a week suspended pending today's details. The offer, which will nationalize the company, will be presented to the regulator in September with the idea of ​​delisting it from the stock market. The plan is faster than a nationalization through Parliament and does not require approval from Brussels.

With the purchase and taking full control, the Executive of Emmanuel Macron seeks more room for maneuver to tackle the energy crisis that the country is experiencing, like the rest of the continent, due to skyrocketing prices. Paris has approved caps on rates to protect consumers from the rise.

With 100% EDF it could keep household bills under control while making investments to reduce dependence on fossil fuels. "It is an investment that will allow us to bet massively on nuclear energy," French Budget Minister Gabriel Attal told France Info radio.

This, in any case, threatens to trigger the debt of a firm with already high rates. With state backing, "nationalization can reassure creditors about the company's financial stability," notes Bloomberg. Likewise, it is expected that it would increase the security of its energy reserves.

Beyond prices, in the French case there is also the circumstance that a large part of its nuclear park is stopped, limiting generation capacity, and that the new reactors that are being built face delays and cost overruns.

Against this background, France, which would normally export electricity at this time of year, currently imports it from Spain, Switzerland, Germany and Britain, and supply shortages are likely to worsen this winter.