The French National Assembly approved yesterday, by 40 votes in favor and 13 against, a bill to toughen the sanctions against the illegal occupants of houses. 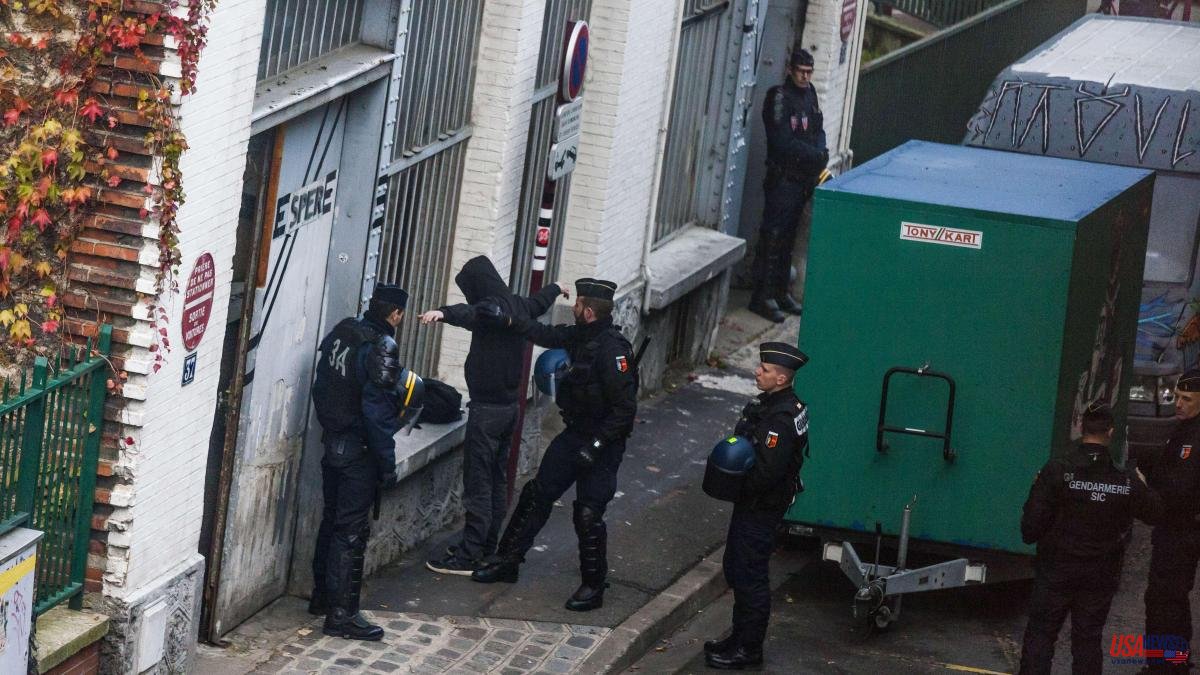 The French National Assembly approved yesterday, by 40 votes in favor and 13 against, a bill to toughen the sanctions against the illegal occupants of houses. When the norm is ratified by the Senate and enters into force, the squatters may be punished with up to three years in prison and a fine of 45,000 euros, triple the current sanctions.

The main promoter of the legislative initiative is the deputy Guillaume Kasbarian, of Renacimiento, the party of President Emmanuel Macron. The deputies of Los Republicanos (right) and National Regrouping (extreme right) voted in favor.

In addition to the increase in penalties, the administrative procedures to expel the squatters will be accelerated and a specific crime is created for illegal occupation, since until now the violation of residence had to be resorted to, which posed legal gaps.

The reasons stated by the promoters of the proposal in the preamble of the legislative text are interesting. It is stated, for example, that the constant repercussion of squatter cases in the media is a testimony "of the strong emotion that these examples of incivility and injustice experienced on a daily basis arouse among our citizens." It is also highlighted that 64% of the owners of rental homes in France only own one and, in a third of cases, they are retired people for whom this income "is absolutely essential to guarantee a peaceful retirement". While large real estate companies have means to protect their properties, such as surveillance systems, small owners are much more vulnerable to squatters, hence the interest in protecting them with the new law. This contains measures not only against the squatters but also to expel delinquent tenants more quickly.

The notion of occupancy, according to the new law, extends to the illegal occupation of second homes, homes that are not inhabited, and buildings "for economic use." One of the adopted amendments exempts the owner of a home in the hands of squatters from the obligation to carry out maintenance work.

The left-wing parties opposed it, considering that the law will facilitate expulsions and could "criminalize" the most fragile social sectors, especially in this situation of high inflation and rising energy prices.